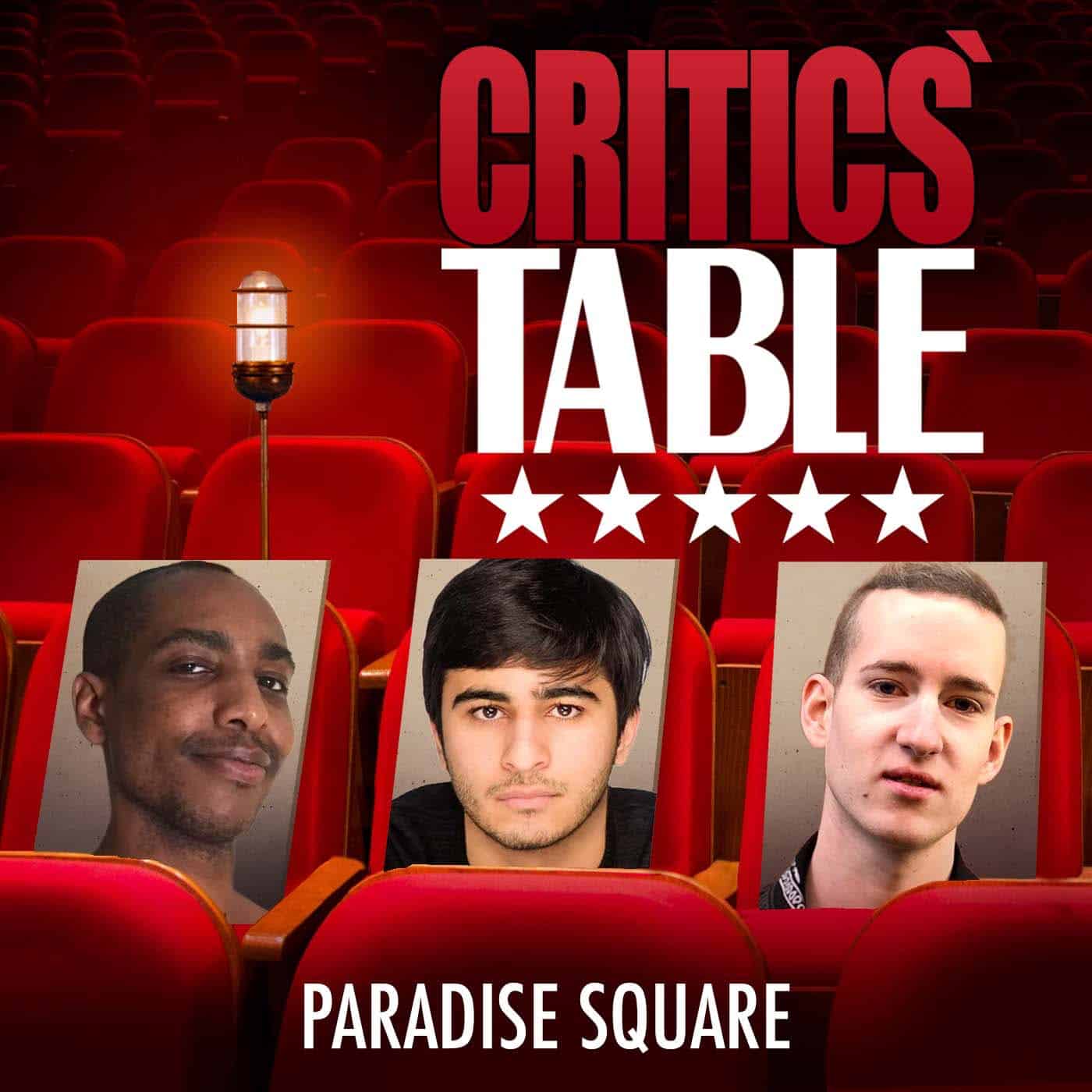 New York City. 1863. The Civil War raged on. An extraordinary thing occurred amid the dangerous streets and crumbling tenement houses of the Five Points, the notorious 19th-century Lower Manhattan slum. For many years, Irish immigrants escaping the devastation of the Great Famine settled alongside free-born Black Americans and those who escaped slavery, arriving by means of the Underground Railroad. The Irish, relegated at that time to the lowest rung of America’s social status, received a sympathetic welcome from their Black neighbors (who enjoyed only slightly better treatment in the burgeoning industrial-era city). The two communities co-existed, intermarried, raised families, and shared their cultures in this unlikeliest of neighborhoods.