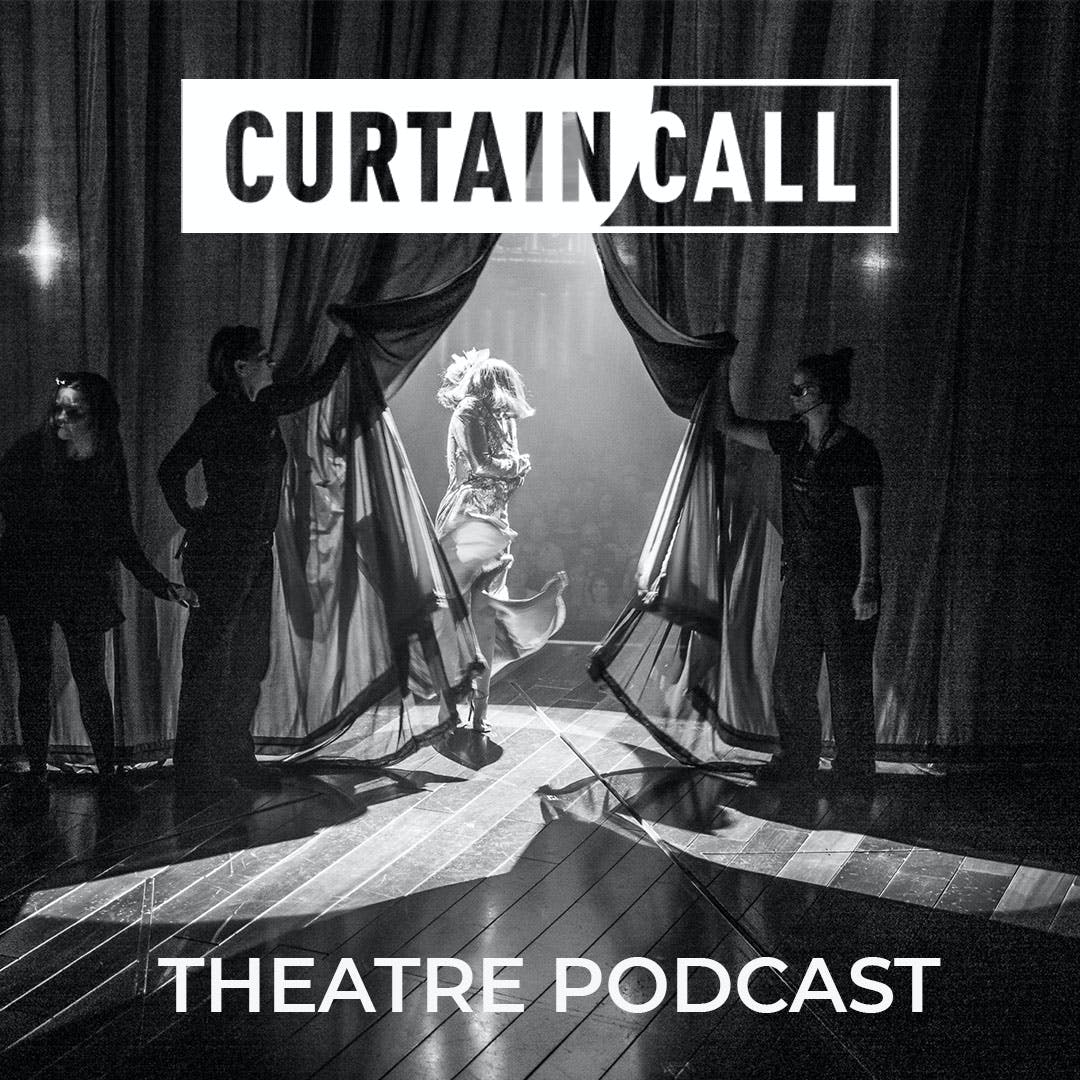 This week, I’m chatting with cast and some of the creative team behind the world premiere of Eric Henry Sanders’ play Maybe Probably – a play about two couples as they navigate the hilarious waters of preparing to have a baby, or recently having one. We’re all either the product of this or have gone through it ourselves.

Sanders isn’t new to London and UK theatre, with his work being seen in London and the Edinburgh Fringe. He’s also worked with Maybe, Probably’s director Lydia Parker. AND…it turns out that one of the cast members was coincidentally in Sander’s first play.

I sat down with Sanders and Parker, as well as cast members Christy Meyer, Maria Teresa Creasey, and Lance Fuller. They spoke of the joys of returning to the theatre, especially in a comedy and the process of discovering just what they could bring to the production for their personal experiences.