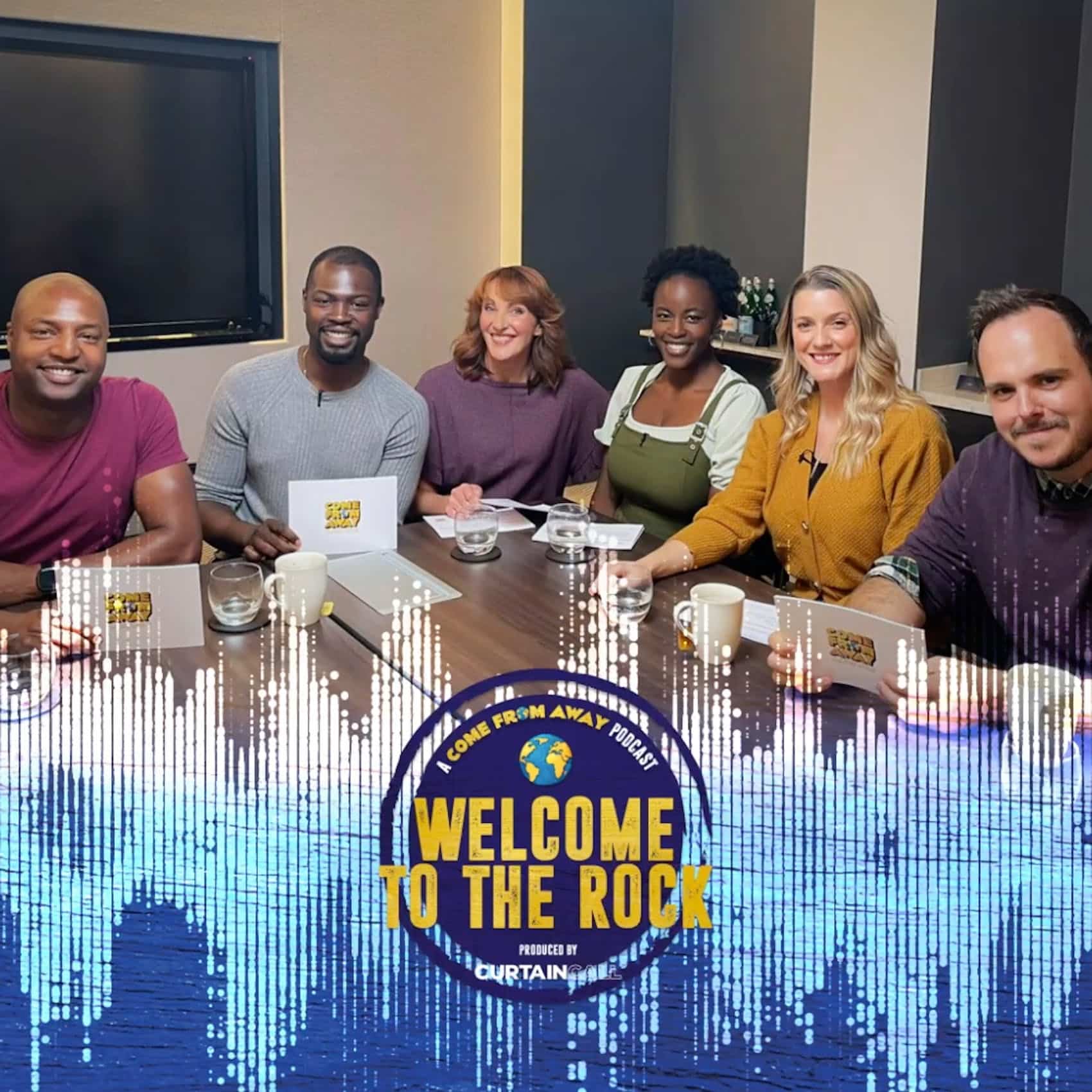 Welcome to the Rock – Anniversary Special

The Come From Away team didn’t want to commemorate the 20th anniversary of the events of September 11th 2001, without sitting down with the current West End company and really drilling down into their personal experiences of that day.

Come From Away tells the story of how the inhabitants of a small, rural community on a Canadian Island came to be involved in a musical that transformed one of the most tragic days in human history into one of the biggest shows in modern times.

Come From Away Official Site