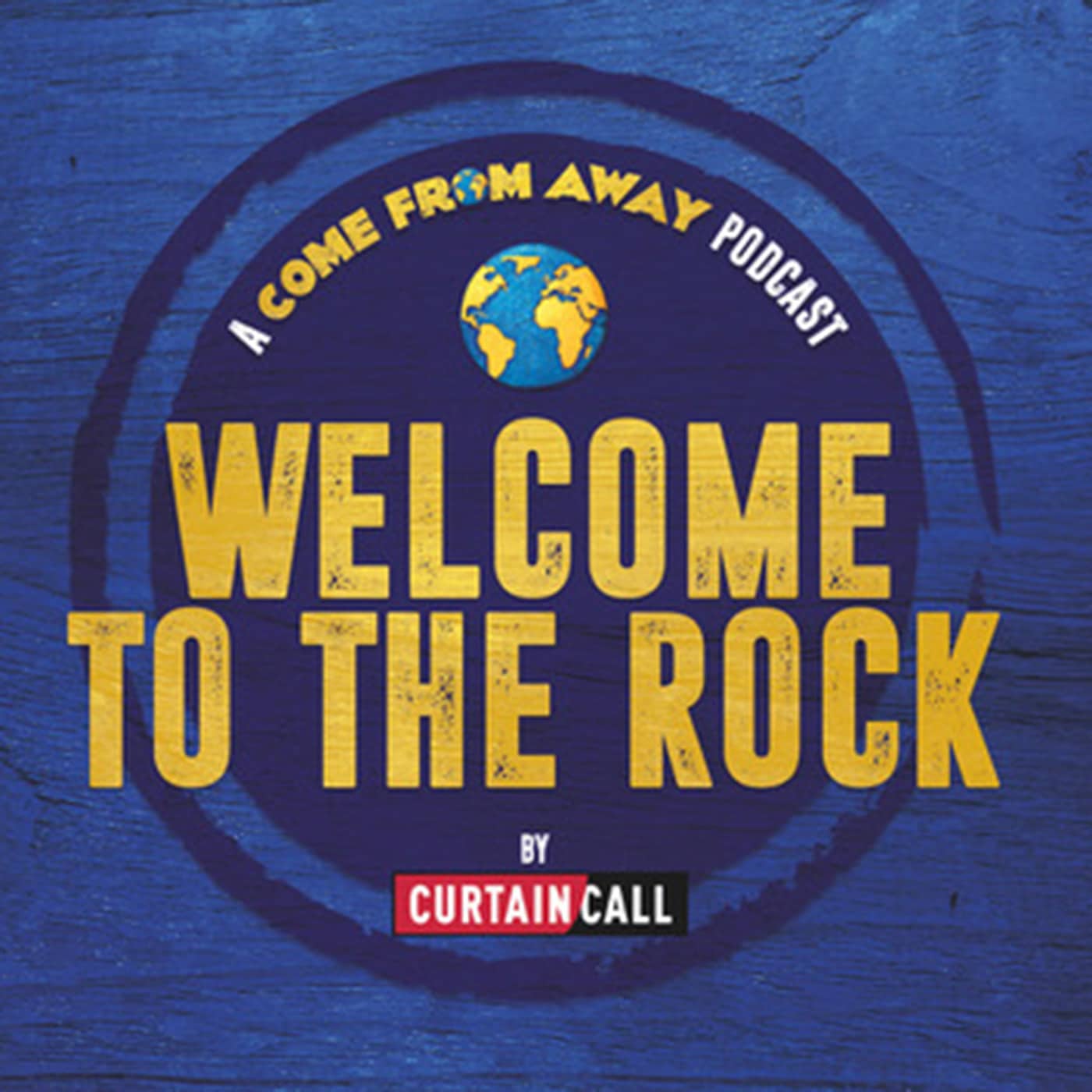 Welcome to the Rock! Episode 8