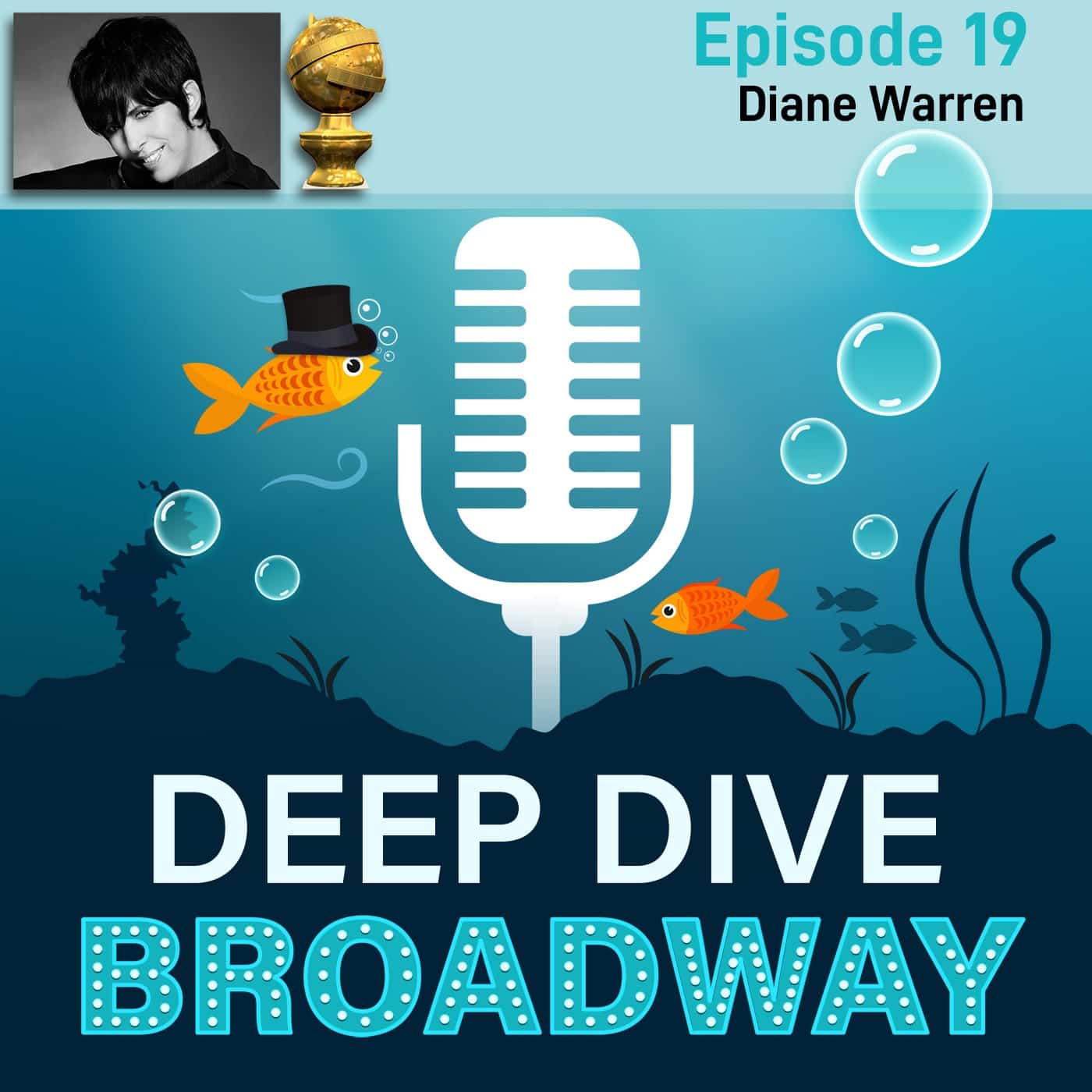 12 Oscar Nominations!! Songwriting legend Diane Warren’s stunning and profound song “Io Si (Seen) from “The Life Ahead” won this year’s Golden Globe and is now Diane’s 12th Oscar contender. Join us as Diane shares the stories behind the making of this magnificent song and about her remarkable career.

Diane Eve Warren is a songwriter, musician and record producer. She rose to prominence in 1983, and has since written songs for and co-written songs with multiple singers, as well as for several feature films. Warren has written nine number-one songs and 32 top 10 songs on the Billboard Hot 100 chart.