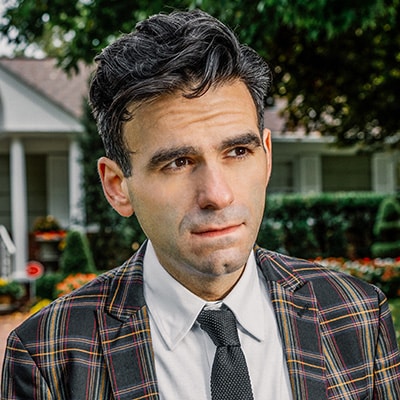 Joe Iconis is a musical theater writer and performer. He has been nominated for a Tony Award, four Drama Desk Awards, two Lucille Lortel Awards, two Outer Critics’ Circle Awards, and is the recipient of an Ed Kleban Award, a Jonathan Larson Award, and a Richard Rodgers Award. Joe’s musical Be More Chill (with Joe Tracz) played Broadway and London after a premiere at Two River Theater. The Be More Chill cast albums have been streamed over 500 million times. Joe is also the author of Love in Hate Nation and Broadway Bounty Hunter (with Lance Rubin and Jason SweetTooth Williams) and many more. His music appeared on Season 2 of NBC’s “Smash,” with his song “Broadway, Here I Come!” hailed by The New York Times as a new entry in The Great American Songbook. He is greatly inspired by the family of artists he surrounds himself with. 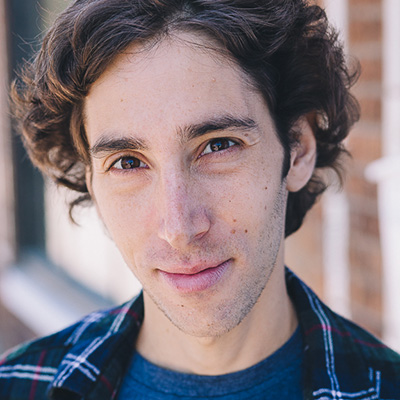 David Meyers is an actor, and a nationally-produced playwright and screenwriter. He also loves Broadway musicals. You can see some of his creative work at www.Bloomywood.com. 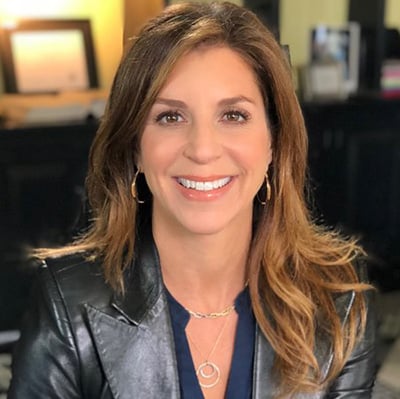 SALLY HORCHOW is the co-host of This is Reality: The Reality Winner Podcast, which was recognized by Apple as “New & Noteworthy.” A two-time Tony-nominated Broadway producer (Annie, Tootsie), Sally’s most recent productions were the critically- acclaimed true-story thrillers, Is This a Room and Dana H., which were among the first shows to reopen Broadway after the Pandemic shutdown. 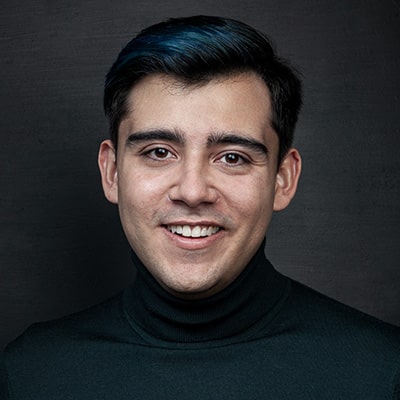 Colombian performing artist and communications professional, Martín Acuña, has always dreamt about one and one thing only: Broadway. 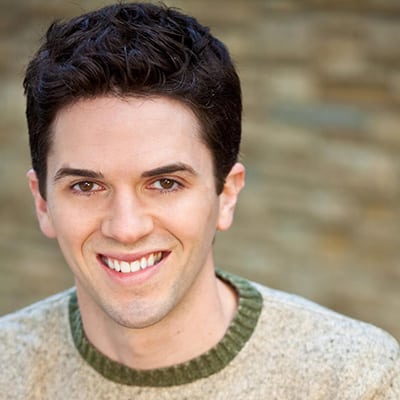 After graduating from Brigham Young University with a BFA in Music Dance Theatre, Jeff moved to Los Angeles where he has lived for the past 13 years as a musical theatre professional. He has established himself as a triple threat, singing, dancing, and acting in roles like Bobby Child in Crazy for You (San Diego Musical Theatre and Moonlight Amphitheatre), Ted Hanover in Holiday Inn (Musical Theatre West), Mike in A Chorus Line (Welk Resort), and Riff in West Side Story (Performance Riverside). As the Emcee in Cabaret (Welk Resort) he was nominated by the San Diego Critics Circle for Best Leading Performance in a Musical. His one man show COMFY was awarded the 2018 Billy Barnes Award for Best Cabaret Performance. As a choreographer, he was nominated for an LA Stage Alliance Ovation Award for his work in Dames at Sea (Sierra Madre Playhouse). In addition, he was employed by the Walt Disney Company as a singer/dancer in their California parks from 2013 to 2019. He is a member of Actors Equity Association and Musical Theatre Guild where he oversees their Educational Outreach Program. Follow him on Instagram and TikTok @jeffreysparsons