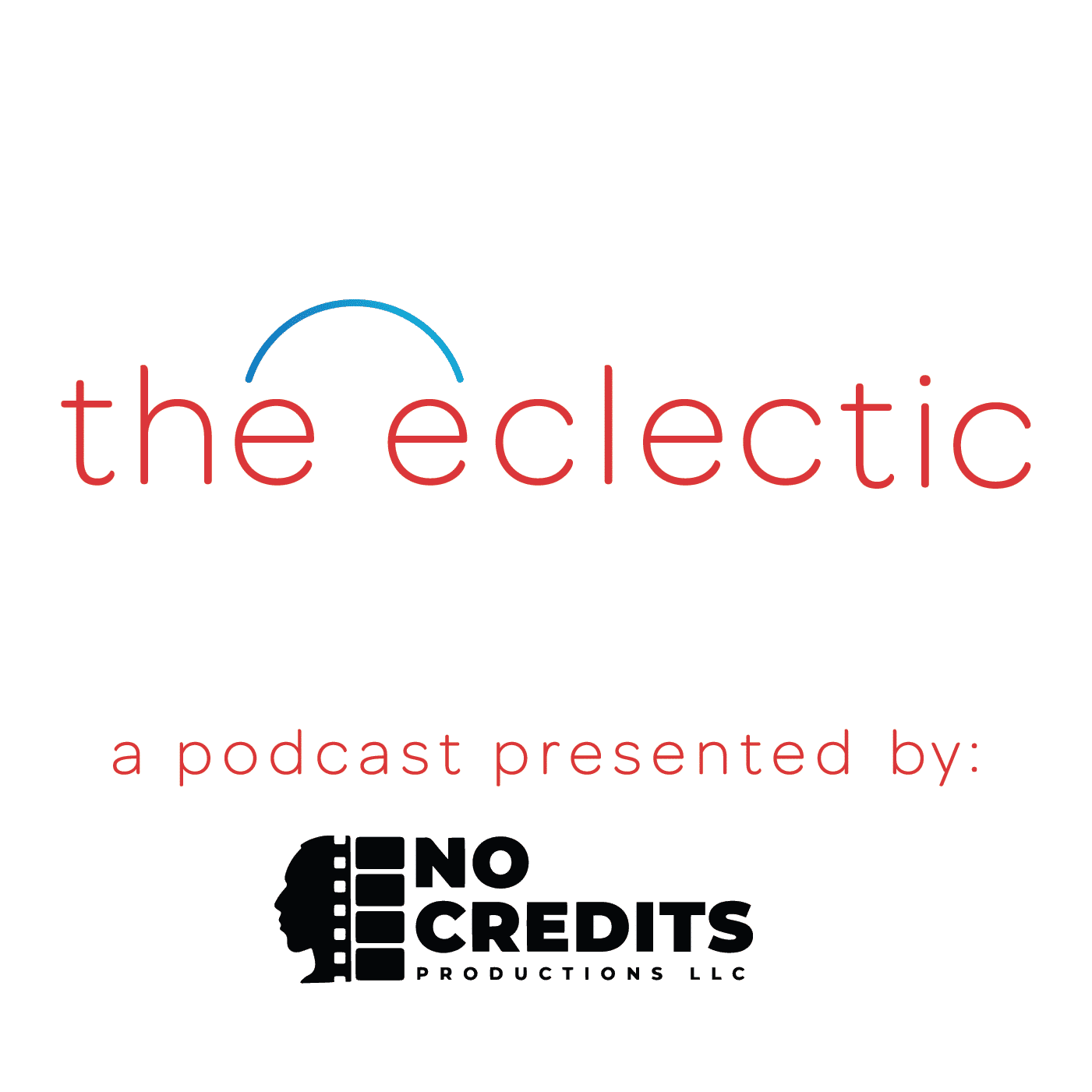 Next on The Eclectic from Destination Freedom Black Radio Days is Idris Goodwin, a playwright, director, break beat poet and educator. He is the Director of the Colorado Springs Fine Arts Center at Colorado College and a 2021 United States Artist Fellow. Idris is a highly sought-after writer for multi-generational audiences, produced and commissioned by Regional, Community and Academic Theater institutions across the country. Idris’s play The Way The Mountain Moved was commissioned and produced as part of Oregon Shakespeare’s groundbreaking American Revolutions series. His work has been produced Off-Broadway and at The Humana Festival at Actor’s Theater of Louisville, Steppenwolf Theater, The Kennedy Center, The Denver Center for The Performing Arts, Cleveland Playhouse, and Company One. He’s received awards and development support from the NEA, The Ford, Mellon, and Edgerton Foundation, Berkeley Rep’s Ground Floor Program, The Eugene O’Neill Center, The Lark Playwriting Center, and New Harmony Project.

Idris is the Director of The Colorado Springs Fine Arts Center at Colorado College, and the first Black man to hold the position in its 100 year history.

Prior to this, Goodwin served two seasons as Producing Artistic Director at StageOne Family Theatre in Louisville, Kentucky

The Eclectic is a companion podcast to Destination Freedom Black Radio Days that features interviews with difference makers, artists, authors, bold thinkers, and people we love who get stuff done. Produced and hosted by donnie l. betts of No Credits Productions, LLC.