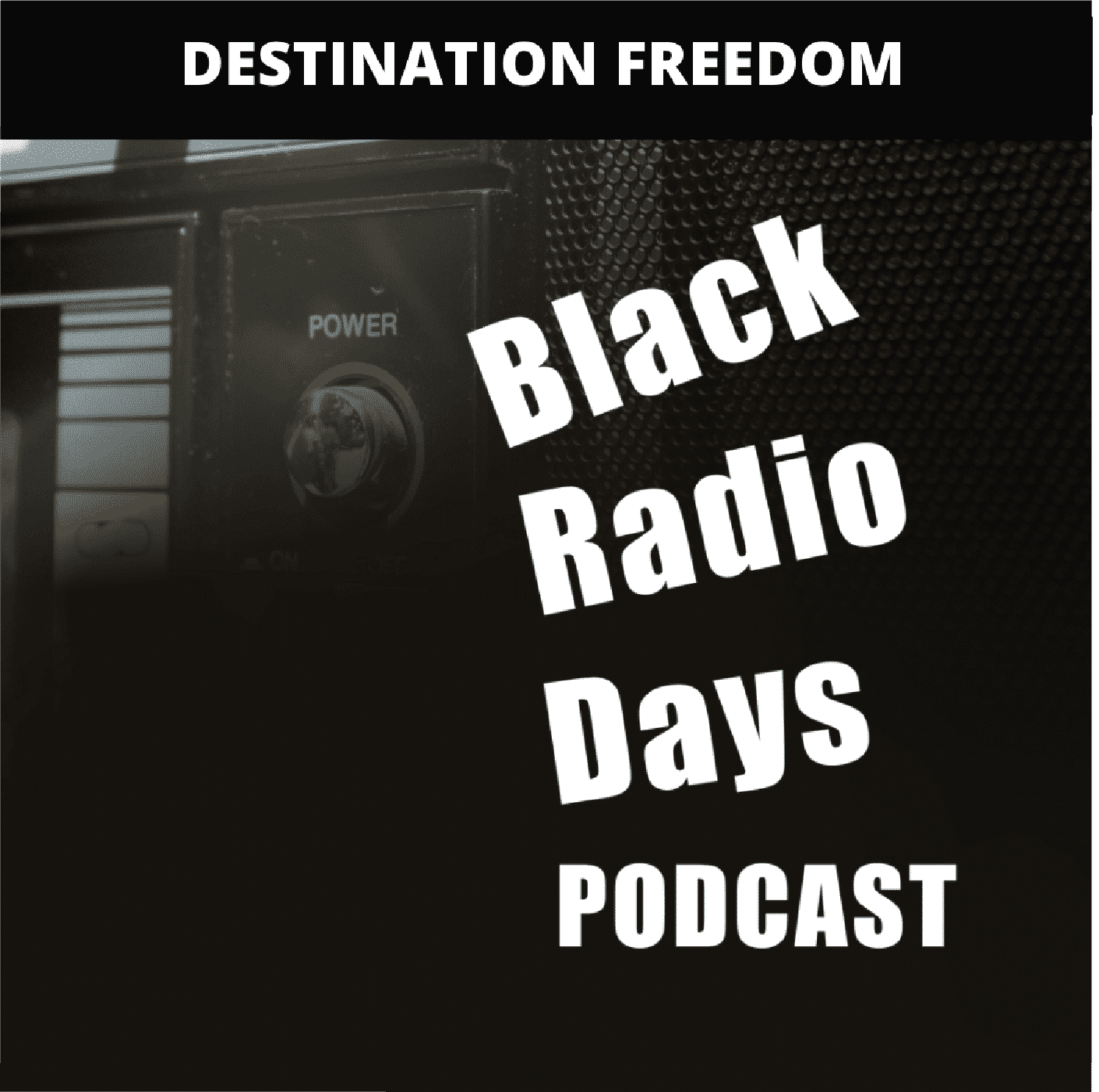 S2 EP19 A Conversation with the writers of Give Me Liberty: A Freeman’s Story, John and Sydney Futrell

This episode features a conversation with the writers of the three part series Give Me Liberty: A Freeman Story, John and Sydney Futrell. The piece was inspired by real events, as described in genealogy documents preserved by John’s mother. As the story goes, John’s great, great, great, great grandfather was Patrick Henry. Patrick Henry who’s famous quote Give Liberty or Give Me Death inspired some before the American Revolution War. The story is decorated with prose, creativity, humor, and lived experience by the husband and wife writing team of John and Sydney Futrell. Stay tuned for a musical performance by Monique and Aaron Brooks Roberts.