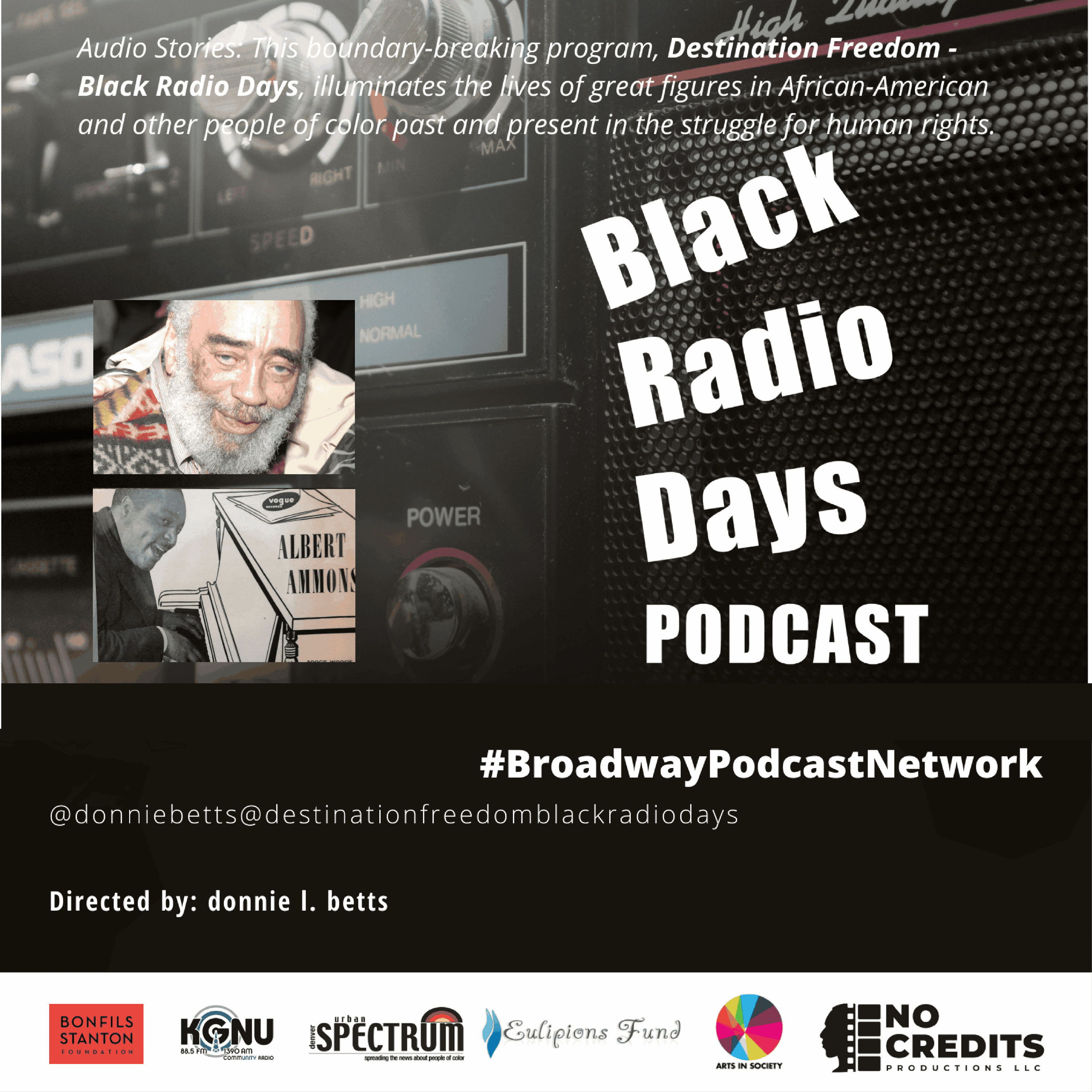 S2 EP20 Of Blood and The Boogie: The Story of Albert Ammons featuring Oscar Brown Jr.

Albert Ammons was born in Chicago, Illinois. His parents were pianists, and he had learned to play by the age of ten. His interest in boogie-woogie is attributed to his close friendship with Meade Lux Lewis and also his father’s interest in the style. Both Albert and Meade would practice together on the piano in the Ammons household. From the age of ten, Ammons learned about chords by marking the depressed keys on the family pianola (player piano) with a pencil and repeated the process until he had mastered it. This episodic features the late great Oscar Brown Jr. as Ammons, as well as 17 year piano wiz A J Salas. They both join host donnie l. betts for an after-show conversation and performance that is not to be missed.