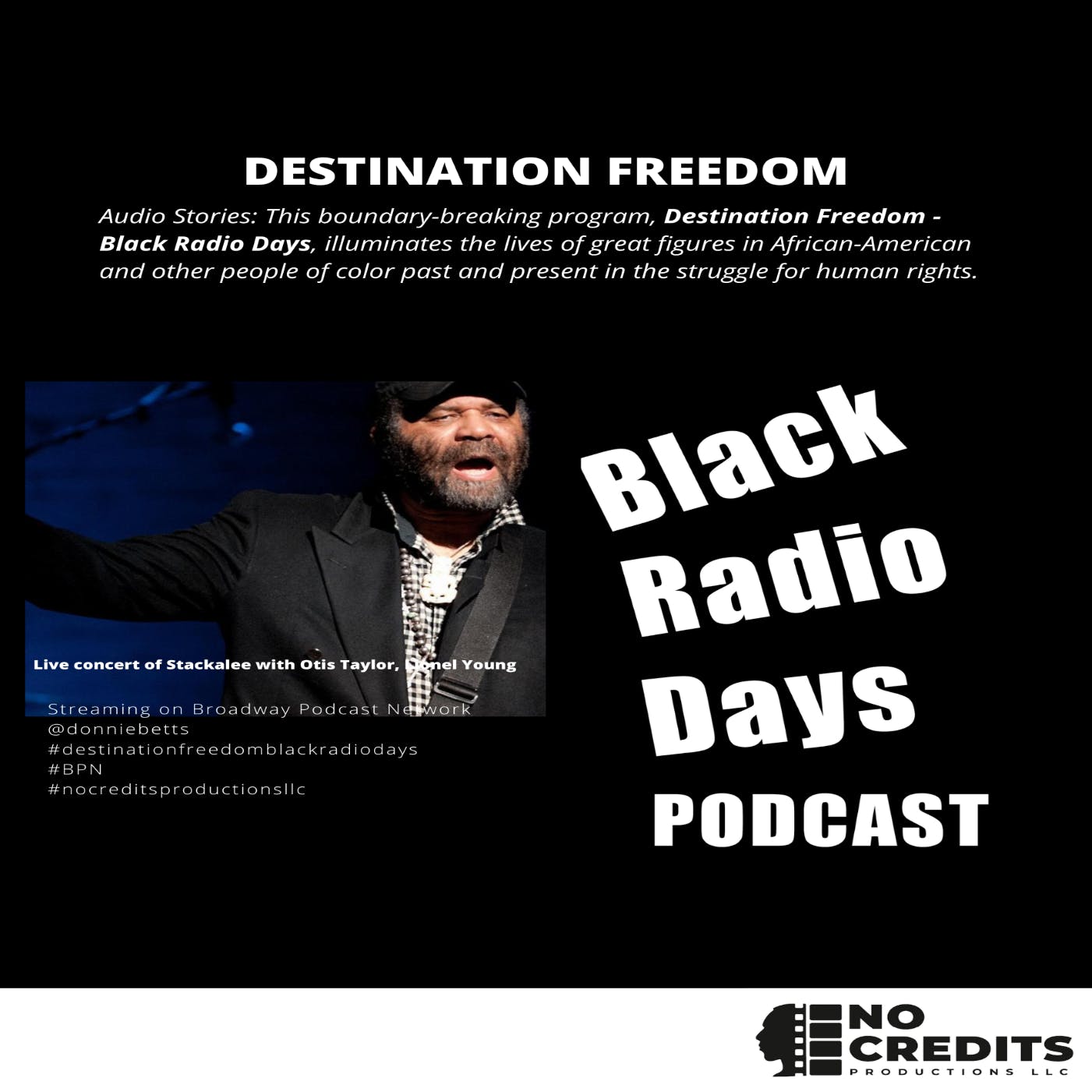 S3 Ep 2 The Tale of Stackalee: The Live Concert

As a follow up to S3 Ep1, this episode features a concert by Lionel Young, Roy Hightower, and Otis Taylor recorded live directly following the audio drama The Tale of Stackalee.

Mr. Young has won numerous awards including The Young Artist Award (Pittsburgh Symphony); The Concerto Contest (Carnegie-Mellon); The Passamenic Award (Branchwood String Quartet); and the award for the Best Blues Band in Westword’s Best of Denver. He’s also won a position with The Denver Chamber Orchestra and premiered a solo piece by William Hill. Lionel has had the honor of working with such show biz luminaries as: Count Basie, Stevie Wonder, Jimmy Paige/Robert Plant, Doc Severenson, Linda Ronstadt, Living Color, Billy Taylor. Otis Taylor, Since 2009’s award-winning Pentatonic Wars and Love Songs, Taylor has released five more celebrated albums and his music has been included in Hollywood and foreign movie soundtracks and television shows including Shooter and Public Enemies. Personal highlights of Taylor’s career were when he was an answer in the New York Times crossword puzzle in 2009, and in 2016 Taylor was proud to be included in the inaugural exhibition of the Smithsonian’s National Museum of African American History and Culture.

Well-regarded as a blues guitarist and soulful singer around Chicago, Roy Hightower has carved out an equally impressive niche as an actor in various Windy City musical productions. Among his starring roles: portraying Muddy Waters and Otis Redding.

Even in death, the larger-than-life figure of Stagger Lee triumphs. It is unfathomable why the obscure murder of a levee hand in a red-light bar would attain such far-reaching notoriety, while songs about equally sordid killings—fact-based murder ballads such as “Ella Speed” and “Duncan and Brady”—are doomed to relative obscurity. Nonetheless, “Stagger Lee” spread with extraordinary speed, beginning shortly after the actual killing. It was soon being sung in various forms by workers on the levee, convicts on chain gangs throughout the South, saloon and street singers, and even school children. Soon, the musical, mythical iteration of “Stack Lee” supplanted the man himself, as black America cultivated and nurtured a heroic outlaw to admire.