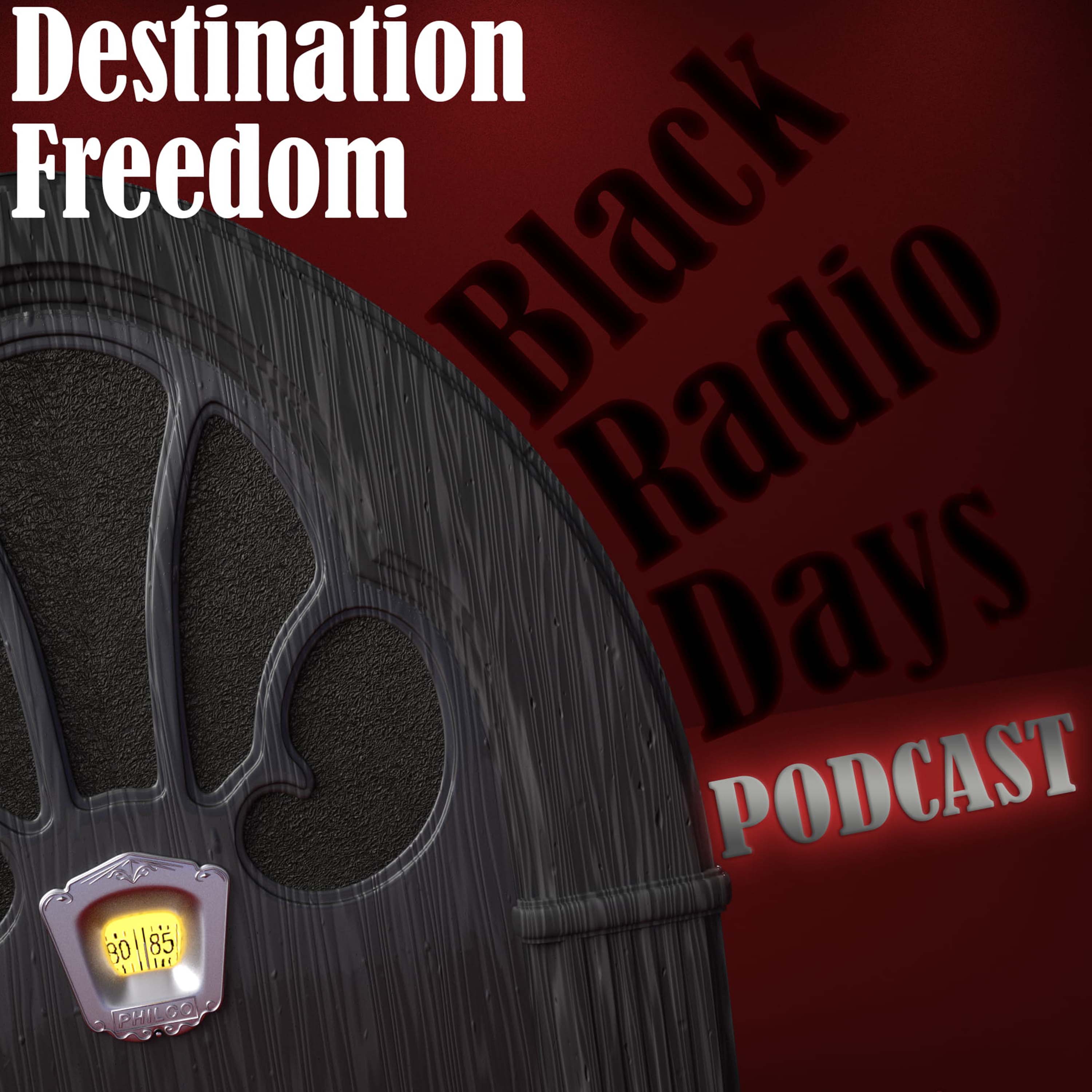 The podcast continues where the first nationwide Black radio drama, produced in Chicago by Richard Durham more than sixty years ago, left off.

The show walked a daring line between reform and revolution and was shut down by its network in 1950, as McCarthyism and anti-communism tightened its grip on American broadcasting. Using new scripts as well as drawing on archives, Destination Freedom Black Radio Days illuminates a largely unknown, but important chapter in the history of human rights and tells how radio played its part from the very beginning.

That boundary-breaking program, Destination Freedom Black Radio Days, dramatized the lives of great figures in African-American and other people of color past and present.