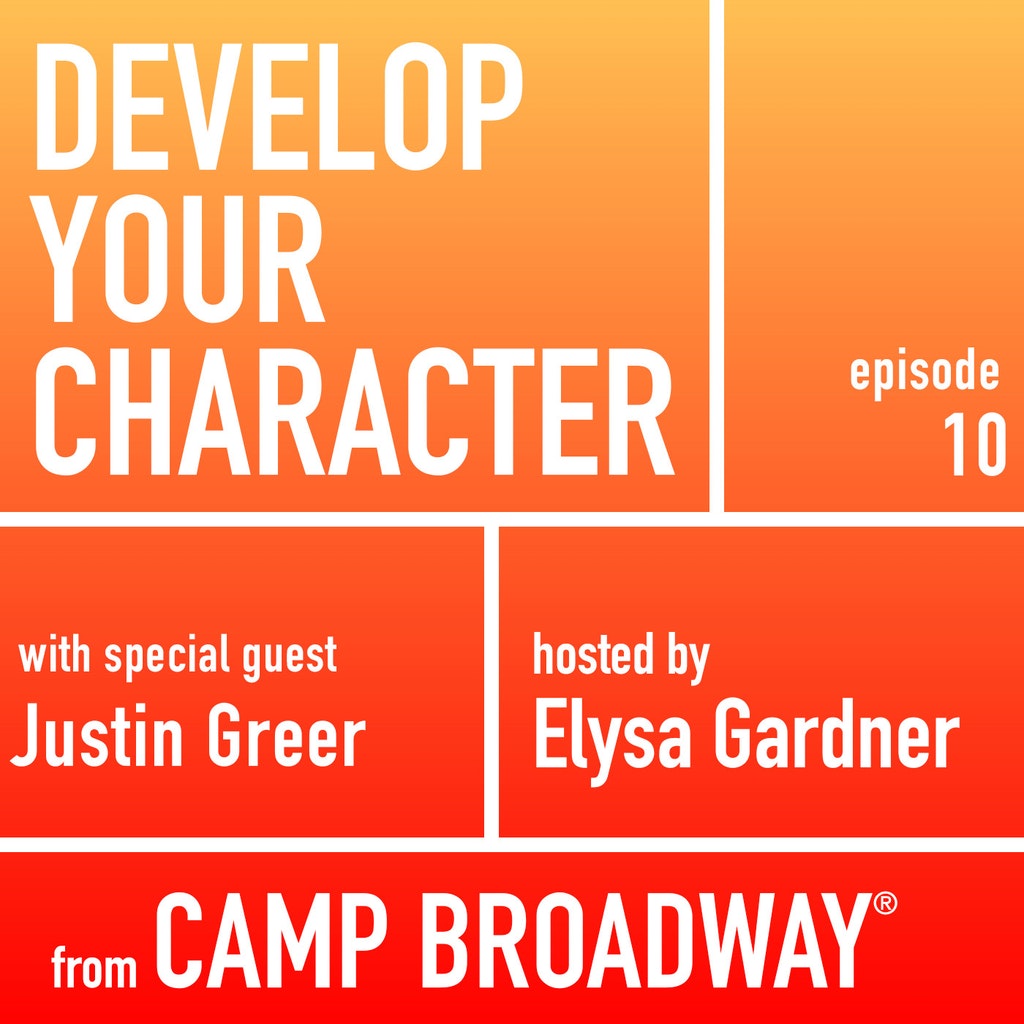 This episode features Justin Greer, a performer, choreographer and educator who has eight Broadway productions to his credit, and is also a full-time arts specialist at New York’s prestigious Dalton School, where he teaches dance and theater to students in kindergarten through third grade. Pegged as a talented singer at an early age, he was soon bitten by the musical theater bug; he would dance around the house listening to cast recordings, while taking part in high school productions gave him a “bold sense of being bigger than oneself.” He began auditioning for local productions in Pittsburgh while still studying at Carnegie Mellon University and soon found himself cast in dance roles. As a teacher, he views dance as a form of self-expression— “I believe that movement is a child’s first language”—and believes that professionals “also need to be able to express themselves and further the narrative using whatever the discipline is.” He also stresses the communal nature of theater, as an intensely