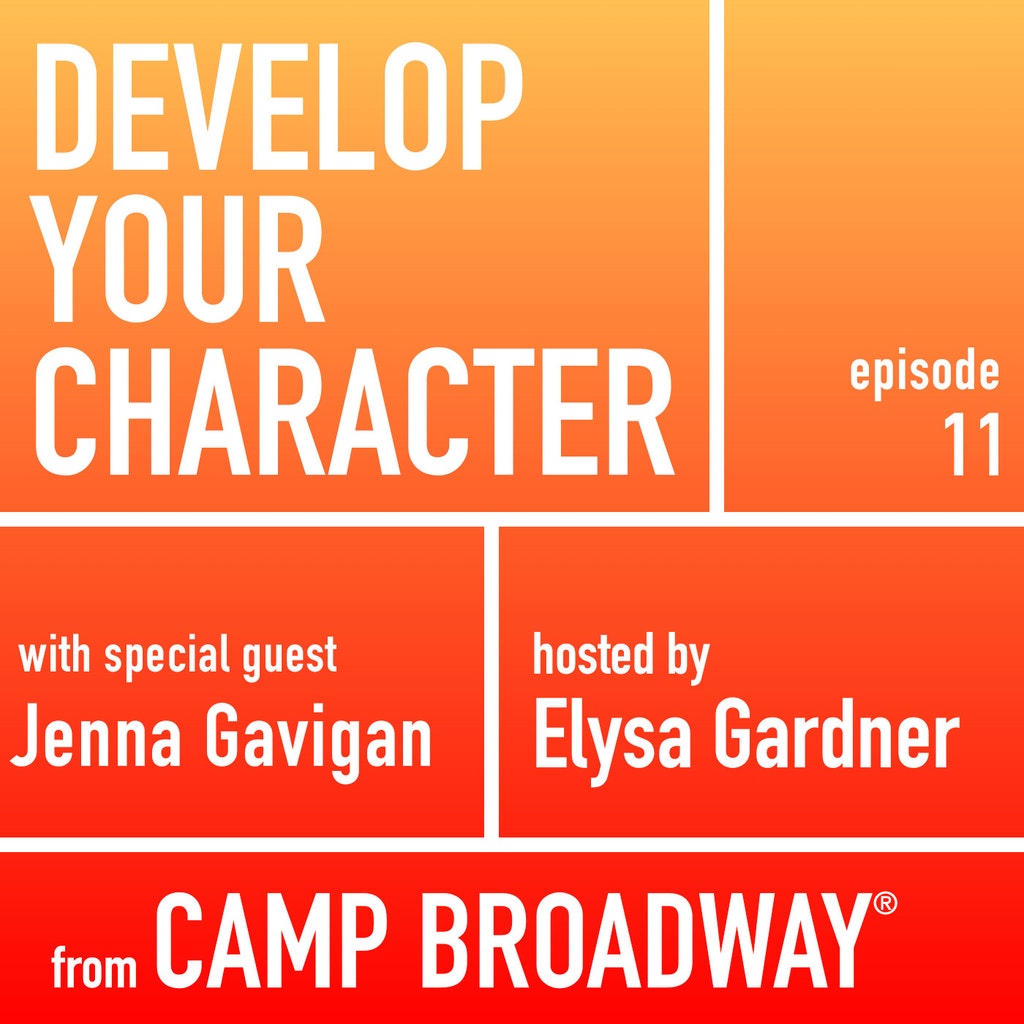 This episode features Jenna Gavigan, who has been acting professionally for more than half her life. She made her Broadway debut in Sam Mendes’ acclaimed revival of Gypsy and has appeared on screen and on stages across the country. A Columbia University graduate, she’s also a writer, the author of the middle-grade novel Lulu The Broadway Mouse and Lulu The Broadway Mouse: The Show Must Go On. A fourth-generation New Yorker, she started auditioning in primary school and experienced disappointment (which inspired Lulu’s story) before being cast in a show starring Bernadette Peters and a movie starring Liam Neeson and Laura Linney, which led to more movie and TV work. “I am very good at crying as an actor, and that has served me very well in the television and film world,” she quips. While she acknowledges that stage and screen work pose different challenges, she says, “In the end, it’s all about listening and understanding your place in the scene, and your character’s place in the scene.”