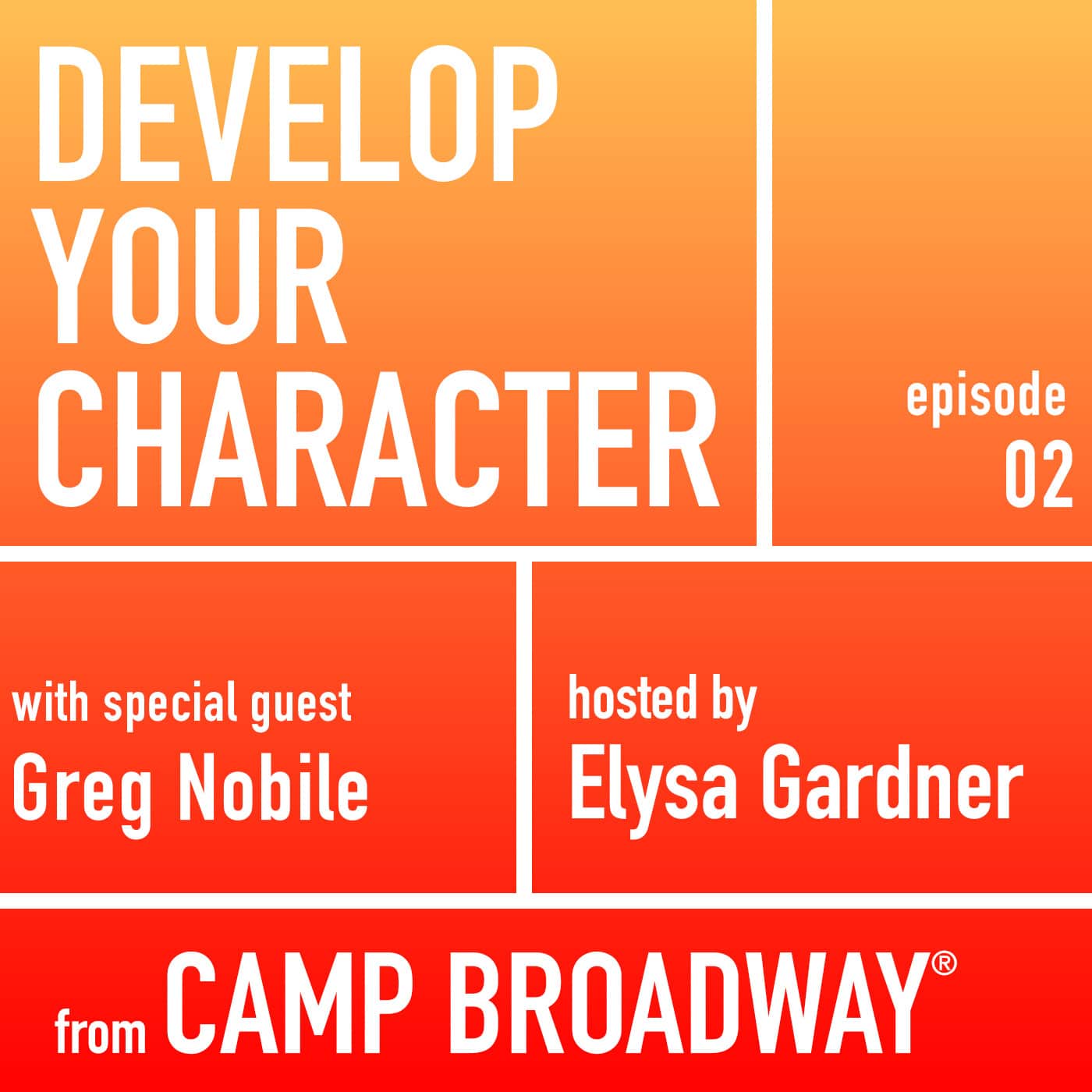 This episode features Greg Nobile, Camp Broadway alumni, entrepreneur, and the youngest producer on Broadway to win a Tony® Award—which he received for A Gentlemen’s Guide to Love and Murder. This season he is producing two critically acclaimed productions on Broadway, Moulin Rouge! and Slave Play. Greg began his career in the theater around age 10 as the producer of The Lemonade Gang, a group of his friends who put on shows to raise money for a local child’s medical care. Since then he has honed his leadership skills and focused his talents on producing and nurturing emerging artists. Greg shares his creative process and discusses the importance of grit, determination, collaboration, and courage as the keys to his early successes on Broadway.

Camp Broadway’s Develop Your Character podcast is available on the Broadway Podcast Network and iTunes. For more information on Camp Broadway’s many youth-focused programs, visit campbroadway.com or visit our Facebook page.