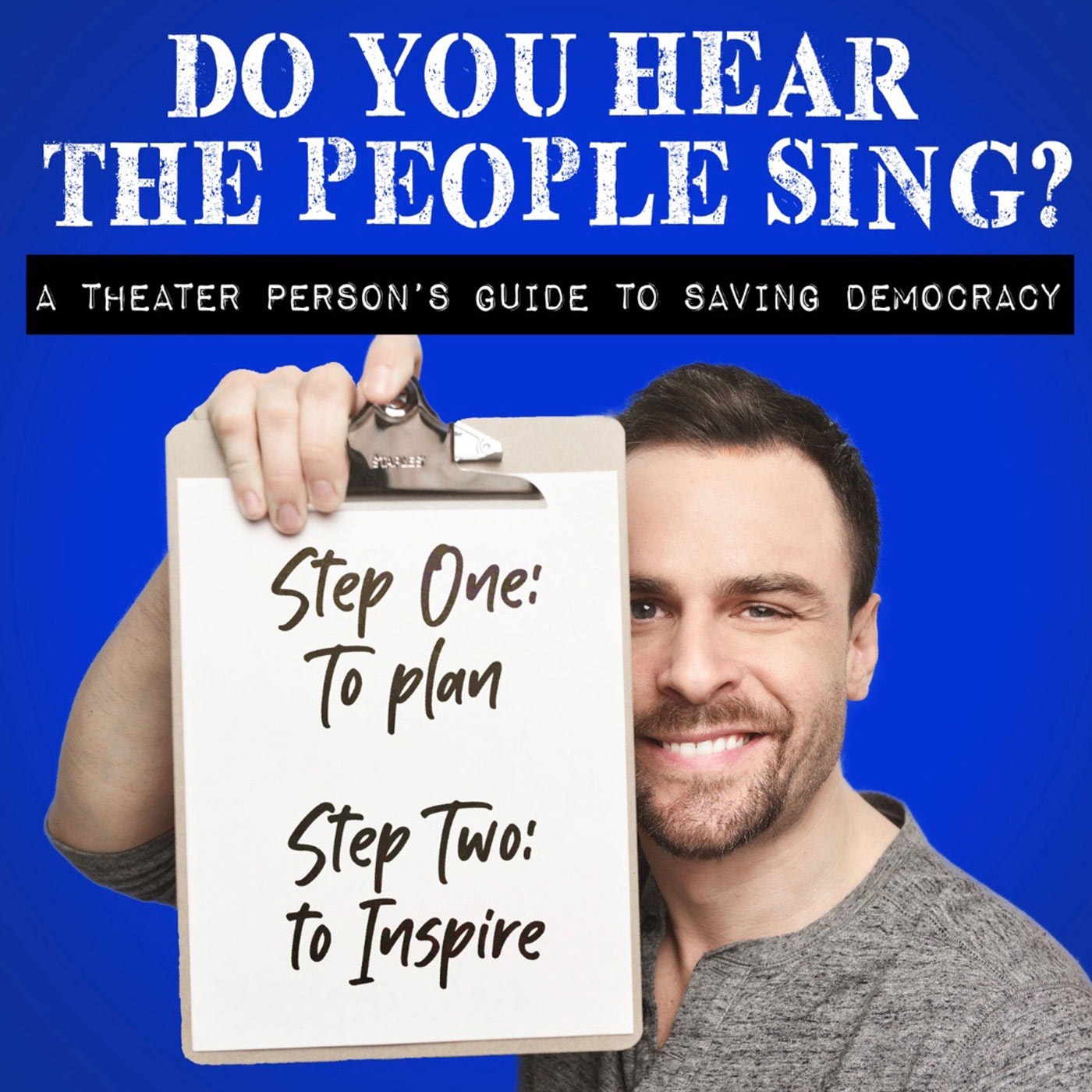 With 14 days left till the election, and Biden surpassing Trump in every poll, what do we have to fear? The exact same complacency that gave us the shocking result of 2016 and handed Donald Trump the keys to our country. So, with these last two weeks, we take you through the do’s and don’ts of phone and text banking, one of the greatest tools in driving out voters.

The activism of theatre itself is nothing you don’t already know, but the specific activism in the dramatization of real life events on stage is an extra powerful tool in changing hearts and minds that has been perfected by today’s guest. Moisés Kaufman talks about the creation of his plays Gross Indecency: The Three Trials of Oscar Wilde and The Laramie Project, how LGBTQ history and legislation were shaped by the attention Laramie received and his musings on modern LGBTQ struggles and what the future holds.