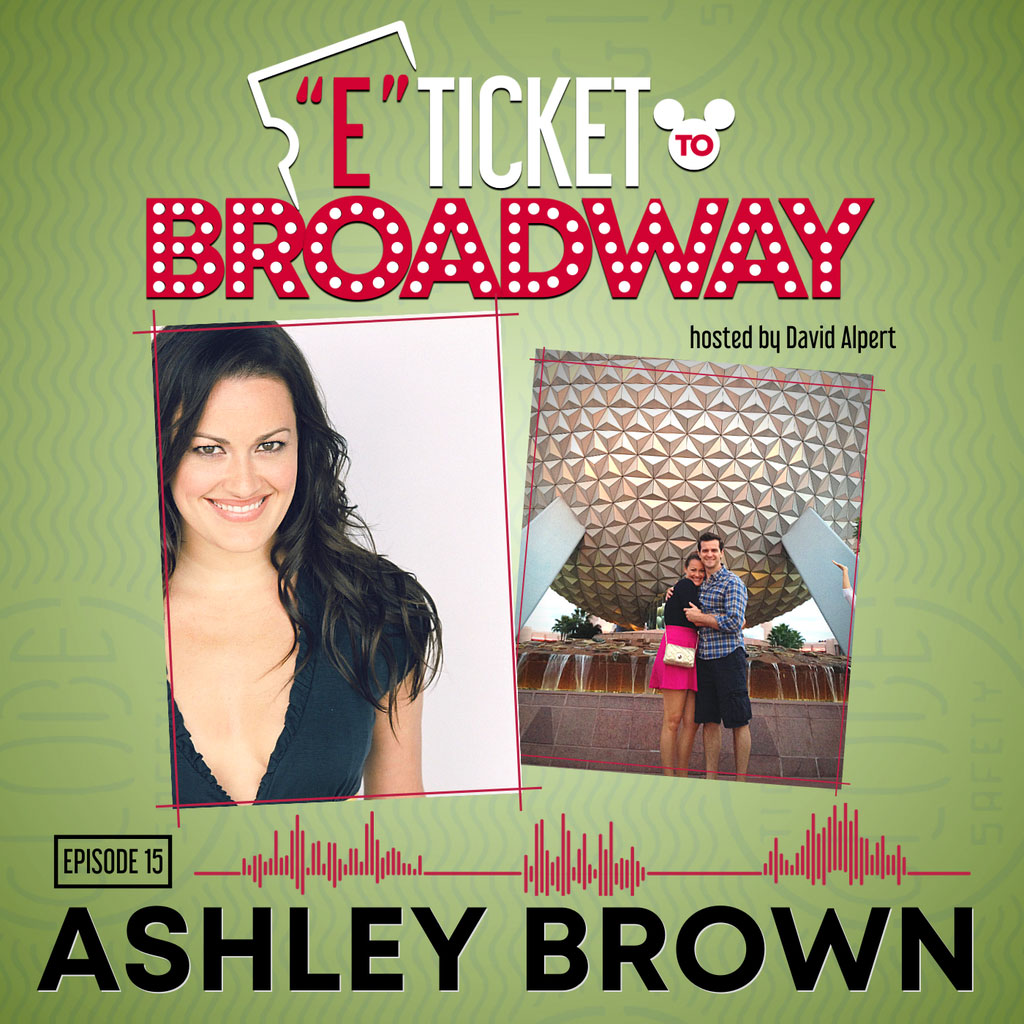 This is the most practically perfect episode of “E-Ticket to Broadway,” as David is joined by Broadway’s original Mary Poppins, Ashley Brown! From booking the national tour of “On The Record” right out of college, to making her Broadway debut as Belle in “Beauty in the Beast,” to starring as everyone’s favorite Nanny, Ashley is a true Disney superstar. Listen as she shares her early memory of going on “it’s a small world” to then working with The Sherman Brothers (including with Richard for a new song for a Disneyland Fireworks Show). Get ready to play along with Ashley as she plays “How Many Spoonfuls of Sugar?” and smile as she shares how her Disney dreams came true (including meeting Julie Andrews).