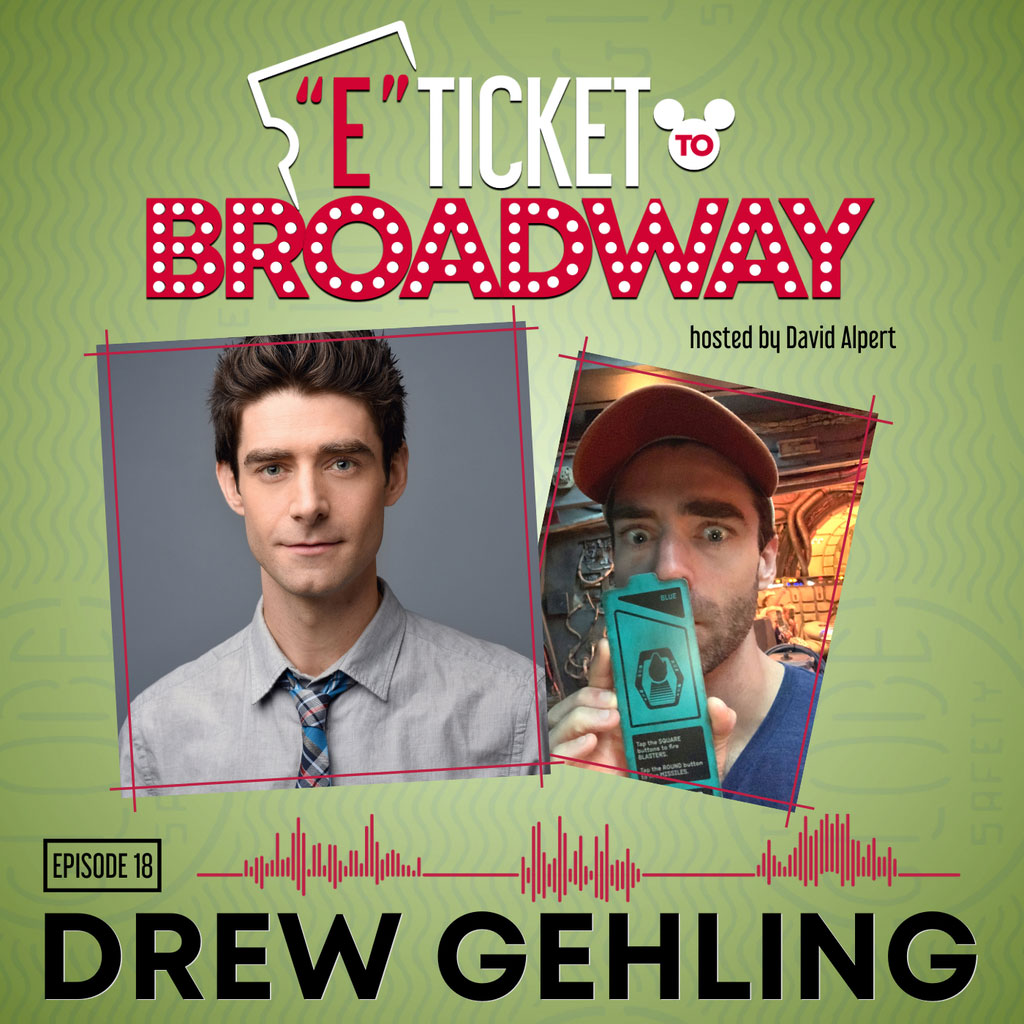 Broadway’s original Dr. Pomatter, Drew Gehling (Waitress, Jersey Boys), joins the podcast to chat with his fellow former Disneyland Cast Member David and together they discuss Drew’s incredible performance as The Prince (and The Huntsman at certain performances) in Snow White: An Enchanting New Musical. Drew opens up about his admiration for Sneezy (and David for Dopey), and Drew discusses the audition process and what it was like to star in a musical at Disneyland. As a Star Wars superfan, Drew shares his views of Galaxy’s Edge, and his experience going there for the first time. Other topics of conversation include Fantasmic 1.0 vs. 2.0, Mr. Toad’s Wild Ride, and how awesome Space Mountain is. Play along with “The Princes of Disney Quiz,” and hear the heartwarming stories of Drew taking his daughter to the Parks. “Yes, my Queen.”