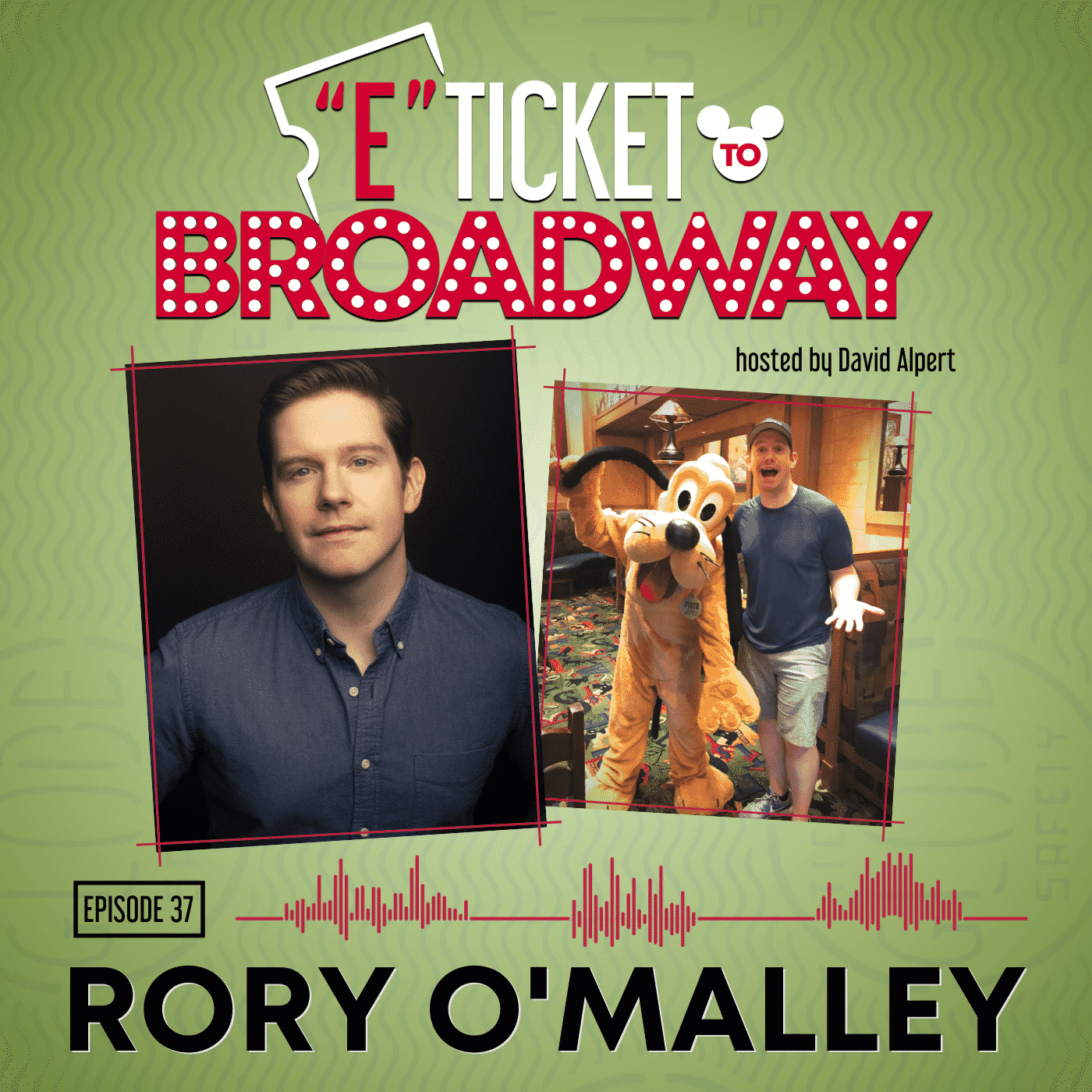 “Disney was everything to me.” Rory O’Malley (“The Book of Mormon,” “Hamilton,” “The 25th Annual Putnam County Spelling Bee”) joins David for this episode to chat Disney movies, the Parks, and making a difference in the world. From seeing “Beauty and the Beast” in the movie theater as a kid, to watching “Cinderella” multiple times, it’s clear that this Tony Award-nominee has been a lifelong fan of the Mouse. Listen as Rory recalls his first trip to Walt Disney World when he was five years old, including an adorable story about meeting Mickey Mouse and loving “Peter Pan’s Flight,” and describes his admiration for Belle (and signing along to the movie’s soundtrack, as well as wanting to be her). He and David discuss how he uses his voice and platform to push for positive change, and how the Disney stories echo these sentiments. Other topics on this episode include thoughts on when to bring kids to the Parks for the first time (and Rory sharing about the first time he brought both his mother and his son to Disneyland), how his best friend and college roommate (Josh Gad, also known as Olaf from “Frozen”) had a letter from Disney CEO Michael Eisner on the wall of their dorm room, and what job Elder McKinley would have at the Disney Parks. Play along with Rory during “Turn it Off: Disney Theme Park Edition,” where he answers questions related to when the Imagineers “turned off the lights” on different attractions, and share in Rory’s dream of playing Wall-E on Broadway.