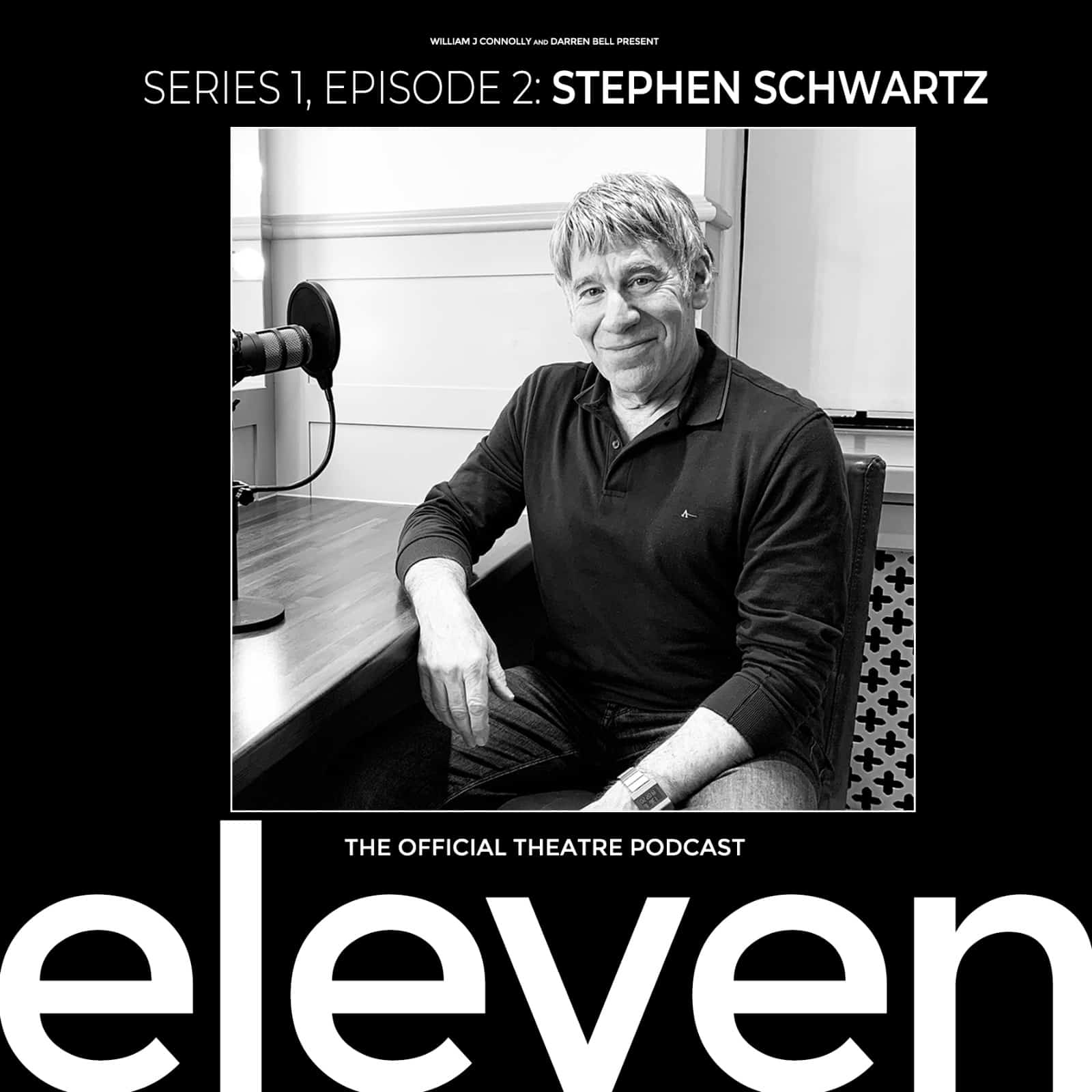 The Oscar, Grammy, Drama Desk, Golden Globe and honorary Tony winner on bringing the official DreamWorks adaptation of The Prince of Egypt to the stage, his thoughts on jukebox musicals rising in popularity, and the new British show that’s got his vote.