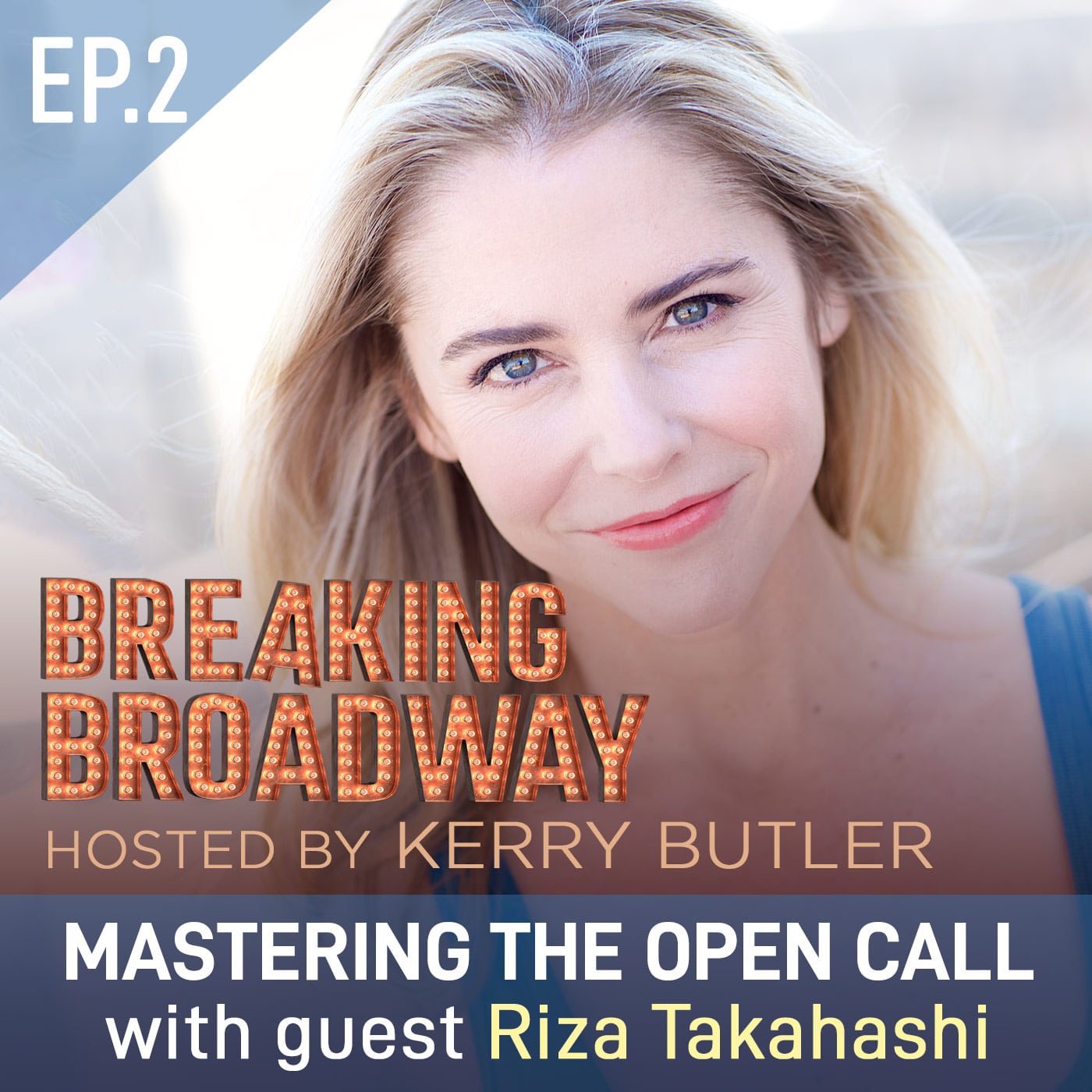 This episode features Riza Takahashi, who gives us tips on how to book a Broadway show from an open call! Riza is a New York based actor/singer/dancer who can currently be seen as “Sophie Kawachi” in the ensemble of “Mean Girls” at the August Wilson theatre.

Originally from Itami, a small town outside the city limits of Osaka in Japan, Riza fell in love with musical theatre at a young age. The idea of someday performing on Broadway quickly became an all-encompassing dream. After years of hard work and exhausting all the performing opportunities in her hometown, she realized if she wanted to make her dream a reality she would have to learn English and eventually make her way to North America.

At the age of 16 she said goodbye to her family in Japan and landed in Langley, British Colombia. She was accepted into a Canadian Performing Arts High School where she taught herself English and was able to concentrate on her training. After high school, she went on to receive a Bachelor of Fine Arts degree in Musical Theatre from The Hartt School in Connecticut.