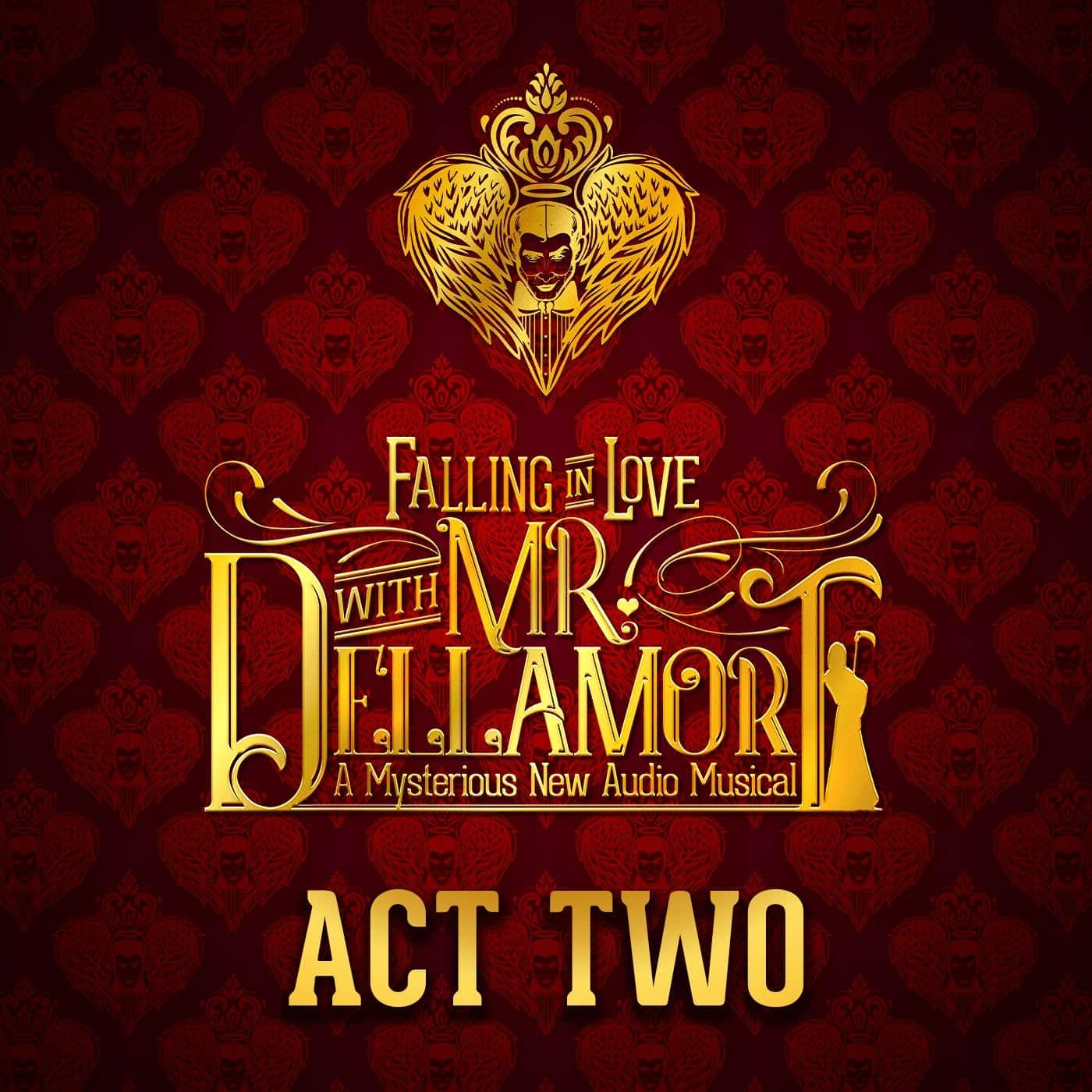 All three of the invited guests are drawn to and unsuccessfully attempt to win the affections of Mr. Dellamort (James Monroe Iglehart). They are falling in love with him – everyone does. Mina (Jackie Hoffman) simply craves a little company, while Rhonda (Lena Hall) teases Mr. Dellamort with her bad side. And Barry (Telly Leung) simply wants Mr. Dellamort. But then there is Sue (Courtney Reed) who seems immune to his spell. Her unexpected arrival and disruptive manner have upset the fastidious Mr. Dellamort and his well-worn routine including “second night Bingo”. Sue usurps him by convincing the other guests to play charades which upsets his meticulous ritualistic plans. Mr. Dellamort is furious. Sue not only showed up without an invitation, but now she has systematically set out to undermine Mr. Dellamort’s authority and flaunted his rules in front of the other guests.

Mr. Dellamort is rapidly losing control and his world is at risk of falling apart around him as he finds himself inexplicably drawn to – and falling in love with – Sue!