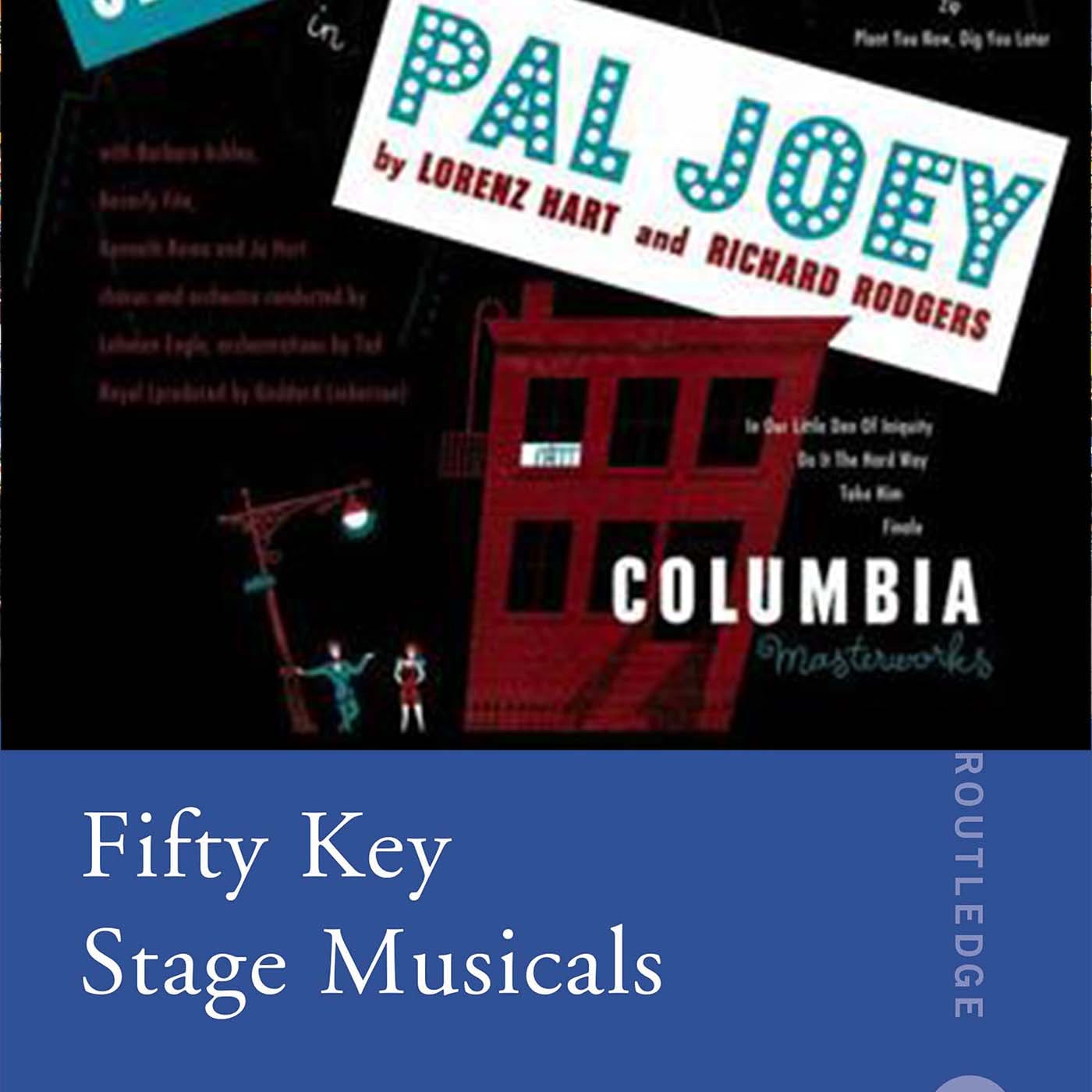 SYNOPSIS: John O’Hara’s short stories tell the tale of Chicago huckster Joey Evans who has dreams of opening up his own nightclub. Penniless, he seduces Vera, a wealthy socialite, while at the same time stringing along the naïve lovestruck Linda.

John O’Hara’s adaptation of his own serialized characters with Richard Rodgers and Lorenz Hart engrossed audiences in the disreputable universe of its titular character. Pal Joey’s unsentimental treatment of nightclub life and uncensored sex appeal were controversial and divided the opinions of critics and audiences in 1940. Though a relative success by contemporary standards, it was only decades later that the score resurfaced in the zeitgeist thanks to hit versions of “Bewitched, Bothered, and Bewildered”. A new generation of popular recordings and a studio album led to a revival which, thanks to the developing scope of narratives told through musical theatre, was warmly received. Laurence Maslon places Pal Joey in the timeline of musicals with dark subjects.This chapter places Pal Joey in the timeline of musicals with dark subjects.

Laurence Maslon is an arts professor at New York University’s Tisch School of the Arts, as well as associate chair of the Graduate Acting Program. He is the writer and coproducer of the American Masters/PBS documentary, Sammy Davis, Jr.: I’ve Gotta Be Me. He is also the host and producer of Broadway to Main Street (winner of the 2019 ASCAP Foundation/Deems Taylor Award for Radio Broadcast). His books include Broadway to Main Street: How Show Music Enchanted America (Oxford University Press) and the updated third edition companion volume to the PBS series Broadway: The American Musical. He edited the two-volume set American Musicals (1927-1969), published by the Library of America. He was written for the New York Times, the Washington Post, and the New Yorker.

Pal Joey: The History of a Heel by Julianne Lindberg, published by Oxford University Press (2020)