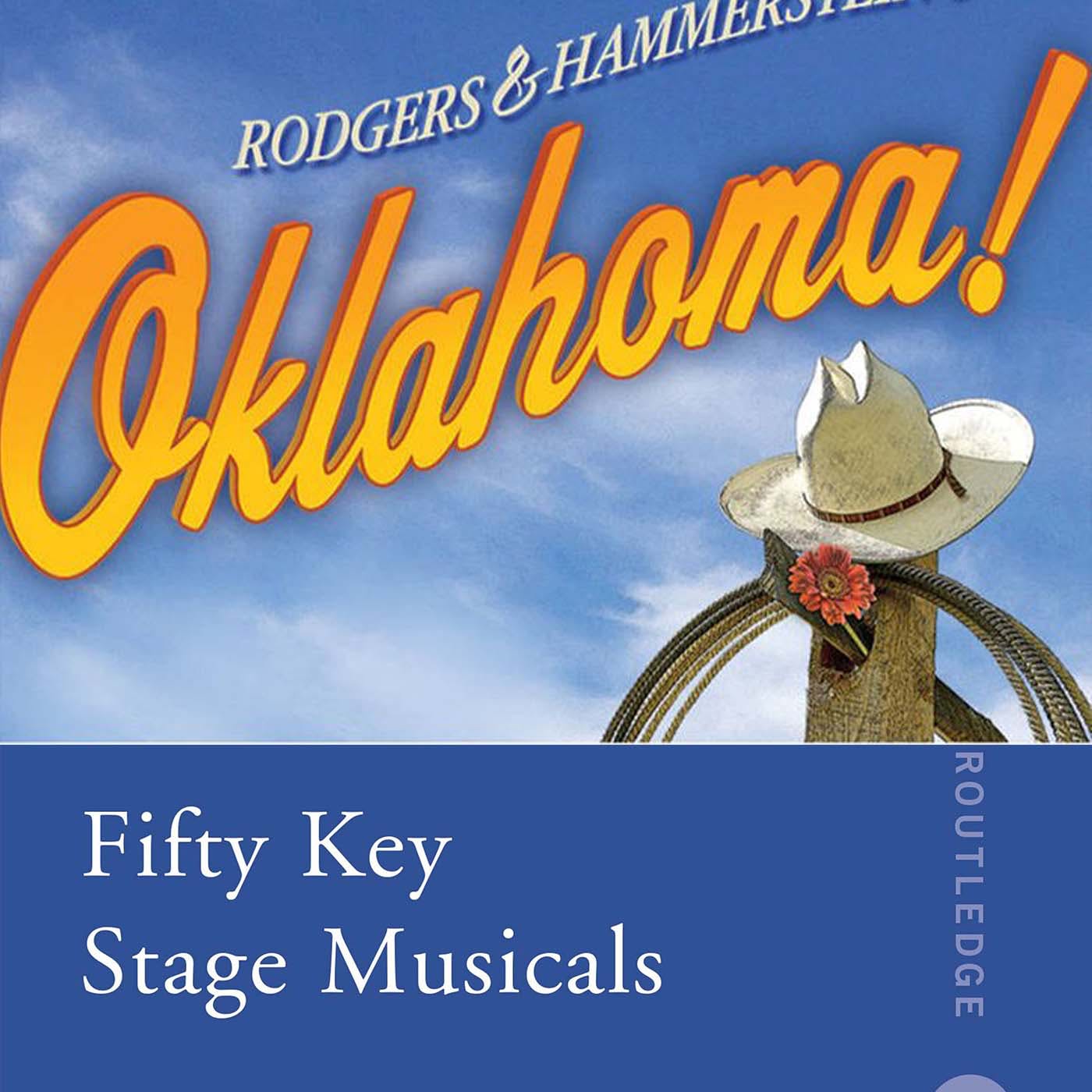 SYNOPSIS: Laurey, a young girl living in the Oklahoma territory, must choose between two men to accompany her to the box social: Curly, an attractive cowboy and Jud, a sinister farmhand, whose emotional instability might lead to Curly’s death.

Building on the earlier success of Show Boat, Oklahoma! furthered the storytelling capabilities of a book musical, shocking audiences with its commonplace opening, fusing the narrative with a dream ballet, and unifying all elements to tell one story. The musical is also significant as the first artistic collaboration between composer Richard Rodgers and lyricist Oscar Hammerstein II. Kevin David Thomas explores how the musical was not predicted for success, the contributions of choreographer Anges DeMille and director Rouben Mamoulian, the importance of Decca Records documenting its original cast through an audio recording, and the legacy of the musical in the national discourse.

Kevin David Thomas is an actor, music director, broadway coach, and co-host of the acclaimed podcast, ‘Behind the Curtain: Broadway’s Living Legends’. He has been on faculty at the Professional Conservatory of Musical Theater at NYFA for 10 years. Kevin performed in the Broadway revivals of A Little Night Music (cast recording) and Les Misérables. As a music director/musician specializing in new works: A Tale of Two Cities (Broadway; asst to MD), Little House on the Prairie (Nat’l Tour; Asst Music Sup), Marvelous Wonderettes: Dream On (world premiere; cast recording). He is a graduate of Baldwin Wallace University.

Oklahoma!: The Complete Book and Lyrics of the Broadway Musical by Oscar Hammerstein and Richard Rodgers, published by Applause Libretto Library (2010)

OK! The Story of Oklahoma!: A Celebration of America’s Most Beloved Musical by Max Wilk, published by Applause Books (2002)

Oklahoma: The Making of An American Musical by Tim Carter, published by Yale University Press (2007)