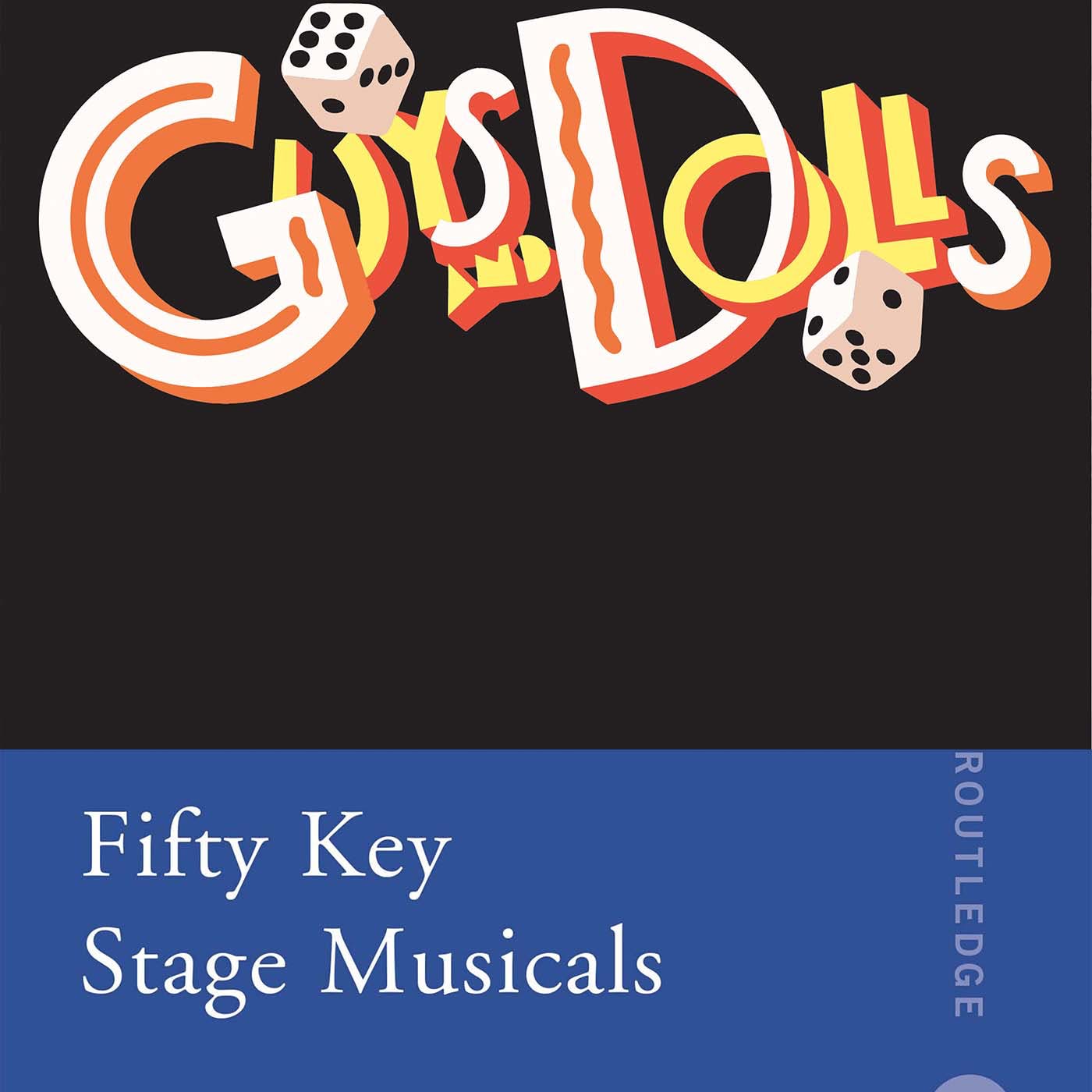 SYNOPSIS: Gambler Nathan Detroit needs $1000 to secure a place for his illegal games. When he runs into fellow gambler, Sky Masterson, he bets him $1000 that Sky cannot take the pious Sister Sarah Brown out on a date.

Producers enchanted by Damon Runyon’s short story The Idyll of Miss Sarah Brown sought to have it adapted into a musical. Book writer Abe Burrows suggested the benefits of introducing a secondary couple whose storyline could comedically compliment the romantic leads, but as he developed the new characters, their plot quickly became intertwined with the original love story. Guys and Dolls became a show with equally significant, dual narratives. When character actor Sam Levene was cast as Nathan Detroit, his lack of musical talent dictated major artistic decisions in the development of the libretto. Thomas S Hischak seeks to outline the development of Guys and Dolls as a timeless “musical fable” and comment on the reasons for its lasting success, focusing on how each song revealed new information the audience and how the plot of the show was so tightly constructed it made every element interdependent on one another to succeed.

Thomas Hischak is the author of over thirty books on theatre, film, and popular music. Among his works on the musical theatre are The Oxford Companion to the American Musical; The Rodgers and Hammerstein Encyclopedia; Word Crazy: Broadway Lyricists; The Jerome Kern Encyclopedia; The Mikado to Matilda: The British Musical on the New York Stage; and Musical Misfires: Three Decades of Broadway Musical Heartbreak (with Mark A. Robinson). He is Emeritus Professor of Theatre at the State University of New York at Cortland and a Fulbright scholar who has taught and directed in Greece, Lithuania, and Turkey. Website: www.thomashischak.com

The Making of Guys and Dolls by Keith Garebian, published by Mosaic Press (2010)

A Most Remarkable Fella: Frank Loesser and the Guys and Dolls in his Life by Susan Loesser, published by Donald I. Fine, Inc. (1993)