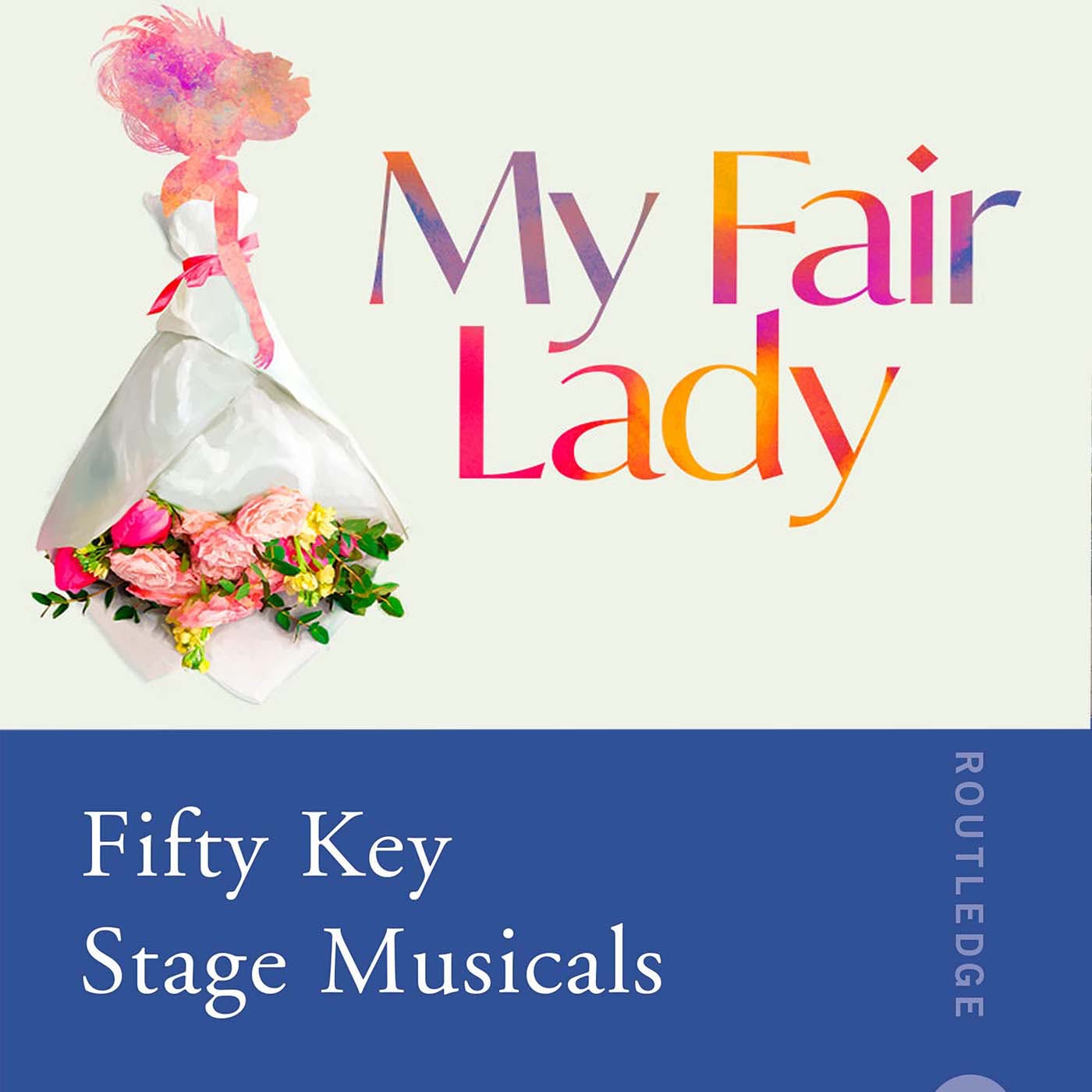 SYNOPSIS: Celebrated phonetician Henry Higgins makes a bet that he can pass lowly flowerseller Eliza Doolittle off as a Duchess through the simple means of teaching her how to speak correctly.

Based on George Bernard Shaw’s politically sharp drama, Pygmalion, My Fair Lady was a major musical success which helped cement Lerner and Loewe, as well as performers Julie Andrews and Rex Harrison, in American pop culture history. This chapter explores how character composition evolved with the casting of classically trained Rex Harrison, an actor who was not a singer. Filichia examines the importance of strong vocal technique in the Golden Age and how those with limited voices were often not successful in carrying a musical, as well as how the cementing of “speak-sing” trained audiences to forgive the singer to focus on their acting and how that opened the doors to non-musical artists such as Zero Mostel, Sid Cesar, Vivian Leigh and Shirley Booth.

Peter Filichia has written about theater for The Star-Ledger, TheaterWeek; Playbill, Theatermania, Broadway Select, Encore and MasterworksBroadway. He’s written six books on theater, including three editions of Let’s Put on a Musical.  This four-term president of the Drama Desk Awards serves on its current nominating committee as well as those for the Lucille Lortel Awards and Theatre World Awards, whose ceremony he writes and emcees. He’s a National Endowment for the Arts assessor, Cincinnati Conservatory of Music critic-in-residence, musical theater judge for ASCAP’s awards, Broadway Radio commentator, and creator of his one-man show A Personal History of the American Theater.