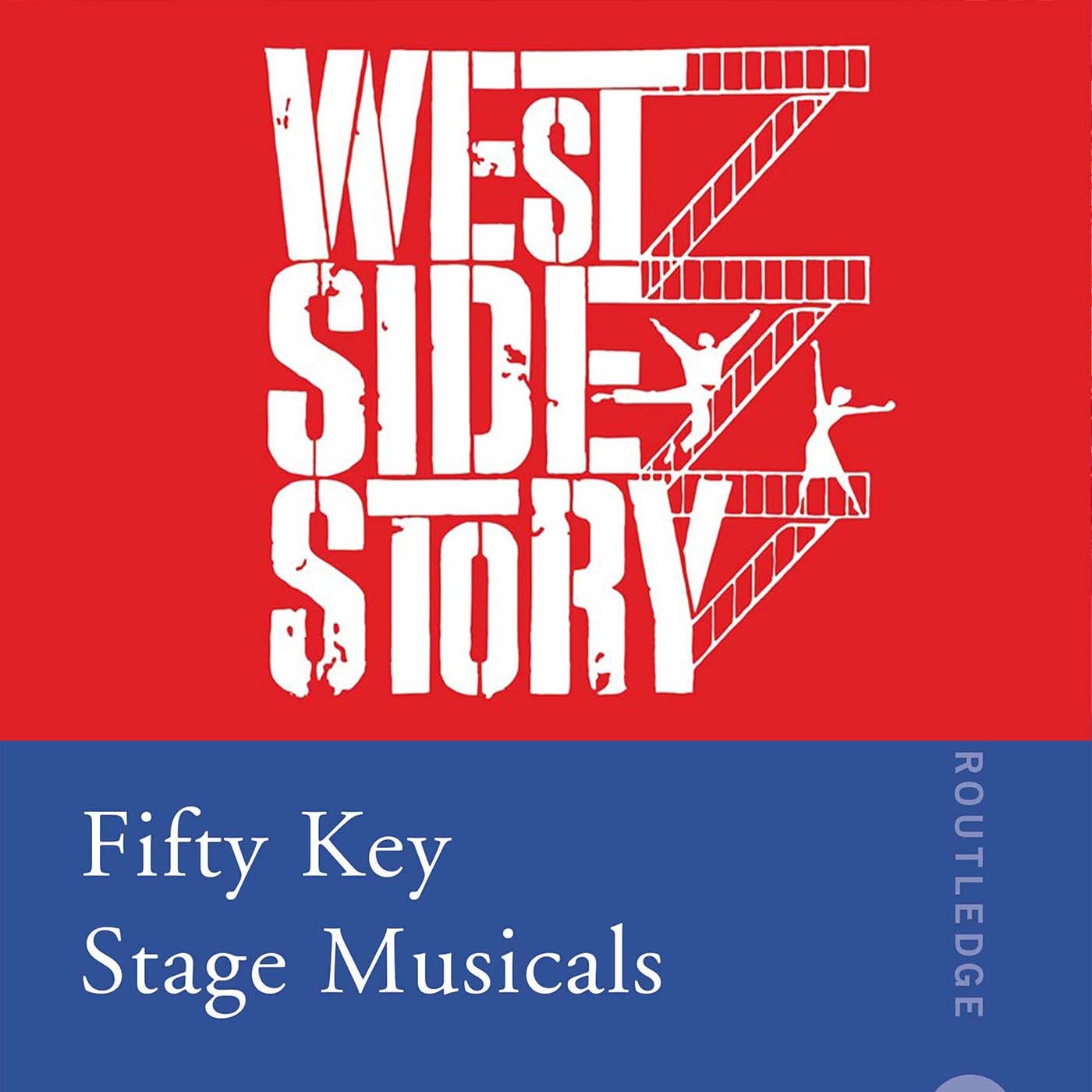 SYNOPSIS: Romeo and Juliet is now set amongst to the turf warfare of 1950s New York City, as two rival gangs, The Sharks and The Jets, compete for dominance. The gangs are forced to confront their own mortality when Tony, the leader of the Jets, falls in love with Maria, the sister of the leader of the Sharks.

Jennifer Delac outlines the ways Jerome Robbins’ work on West Side Story established a new model in which the director and choreographer could serve uniquely as an auteur. The chapter breaks down key plot points in the Bernstein/Stephen Sondheim musical which are conveyed through dance and traces the influence the show had on later dance-centric musicals by the likes of Bob Fosse, Tommy Tune, and Susan Stroman.

Jennifer Delac- A graduate from Fordham University (Lincoln Center) with a BA in Theatre, Jennifer is now pursuing her MFA in Directing at the Pennsylvania State University under the mentorship of Susan H. Schulman. She has directed, choreographed, and stage managed in NYC and regionally throughout the United States. Select credits include: Diana (Directing Intern, Broadway), The Beast in the Jungle (as Assistant to the Director to Susan Stroman, Vineyard Theatre), Song From the Uproar (AD, LA Opera/BMP), The Wong Kids (Choreographer/ASM, Ma-Yi Theatre), Disenchanted (Director/Choreographer, Festival 56), and Mr. Burns (Choreographer/Assoc. Director, Fordham). Jennifer is a member of Actor’s Equity and an Associate member of SDC. Many thanks to her ever supportive family and the professors at Penn State.

Carla Mirabal Rodríguez (she/her) is a Boston based actor, director, and producer originally from San Juan, Puerto Rico and is thrilled to be working with Central Square Theater! She has worked with theatre companies such as Boston Playwrights’ Theatre, Company One, Teatro Chelsea, and is the Artistic Assistant at The Huntington. Recent credits include Macbeth (Malcolm, Newton Theatre Co.), Temporary (Director, Teatro Chelsea’s A-Típico New Play Festival), and Romeo + Juliet (AD/understudy, Apollinaire Theatre Co. and Teatro Chelsea). She holds a BA in Theatre Performance from Northeastern University. www.CarlaMirabalRodriguez.com

West Side Story: The Jets and The Sharks and the Making of a Classic by Richard Barrios, published by Running Press (2020)

Something’s Coming, Something Good: West Side Story and the American Imagination by Misha Berson, published by Applause Books (2011)

A Place for Us: West Side Story and New York by Julia L. Foulkes, published by University of Chicago Press (2016)

Mainly on Directing: Gypsy, West Side Story and Other Musicals by Arthur Laurens, published by Knopf (2009)

West Side Story: Cultural Perspectives of an American Musical by Elizabeth Wells, published by Scarecrow Press (2010)

The Making of West Side Story by Keith Garebian, published by ECW Press (1995)

Somewhere: The Life of Jerome Robbins by Amanda Vaill, published by Broadway Books (2008)