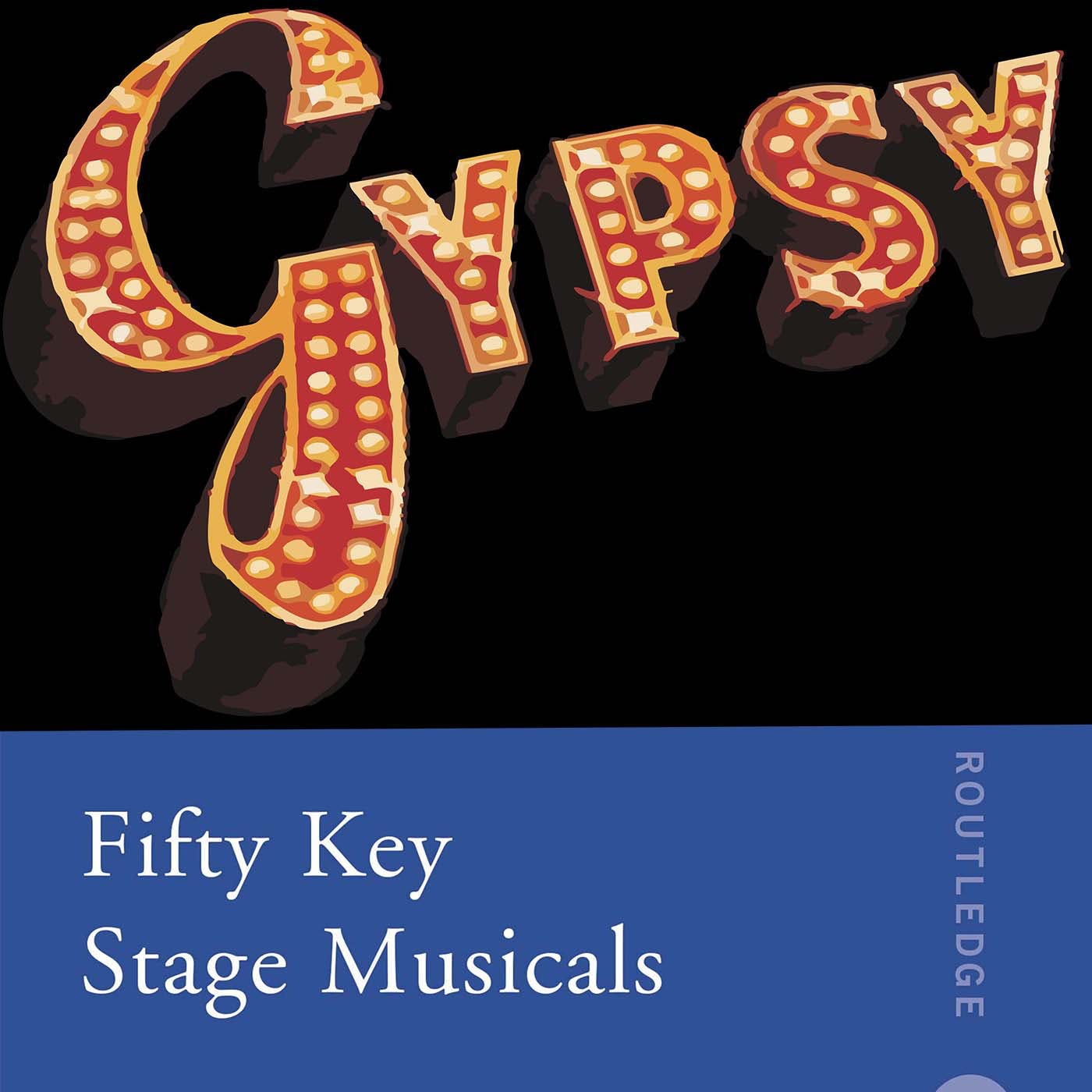 Continuing the tradition of Show Boat and Oklahoma!, Gypsy furthered the parameters of a musical drama that went beyond the bounds of musical comedy. It is significant for its critical acclaim as a complicated and layered piece of literature within the American musical theatre canon. Robert W. Schneider explores how 1950s method acting, and their need for objective and subtext, laid the foundation of Arthur Laurents’ psychologically devastating book and how actors since have found so much richness in the text that every actor who has the chance to play the monstrous Rose has varied greatly in their approaches, as explored through the Jule Styne/Stephen Sondheim song “Small World.” and major actresses who have played Rose: Ethel Merman, Angela Lansbury, Tyne Daly, Bernadette Peters, Patti LuPone, and Imelda Staunton.

Robert W Schneider- Robert holds academic appointments at Penn State University, New York Film Academy, and Mount Union University, as well as serving as the Artistic Director for The J2 Spotlight Musical Theater Company and as an original programming producer at Feinstein’s/54 Below in New York City. He is the host of the podcasts Behind The Curtain: Broadway’s Living Legends, Gay Card Revoked, and This Was A Thing. For the past fifteen years Robert has been one of the most prolific leaders of online education in the arts. He is a proud member of SDC, AEA, and AGVA.