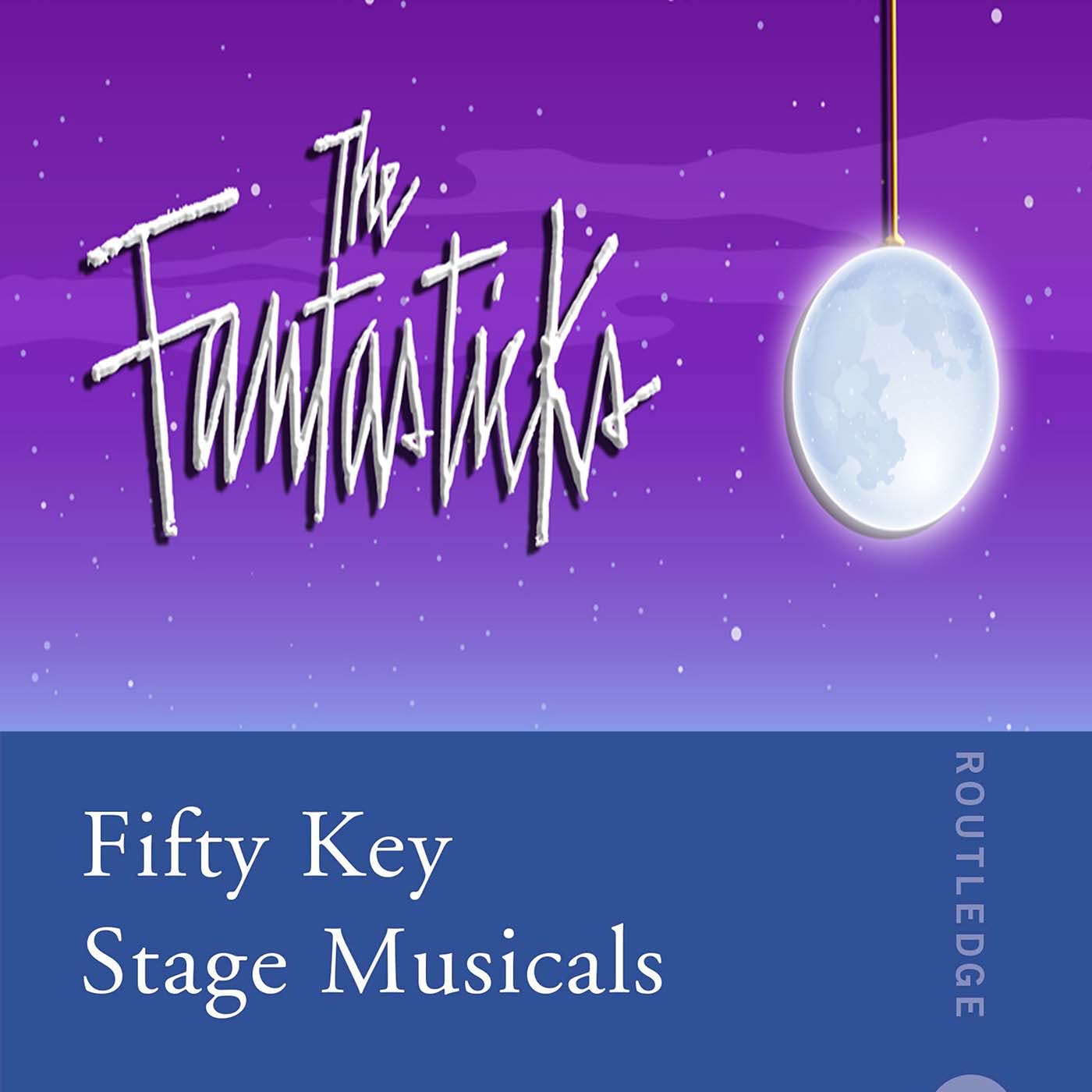 SYNOPSIS: Matt and Luisa are two star struck lovers separated by a wall their feuding fathers erected. They escape the confines of their homes and struggle to form a relationship based on trust and understanding.

David Arthur examines the socio-political climate which allowed the intimate, off-Broadway musical The Fantasticks to become the longest-running show in American history. Abandoning a desire to adapt Les Romanesques as a cowboy-infused musical hoedown, Tom Jones and Harvey Schmidt delivered producer Lore Noto a lyrical folktale that took Greenwich Village by storm and was lauded by notable celebrities, if greeted stoically by major critics. The small cast musical with experimental subject matter paved the way for more commercially successful musicals to incubate in off-Broadway theatres, such as Little Shop of Horrors, Nunsense, and Hedwig and the Angry Inch.

As a long-standing member of the Lehman Engel BMI workshop, he is the recipient of the Jerry Harrington Award. In addition to writing the book and lyrics for the NYMF award winning, ABOUT FACE with music by Jeffrey Lodin, David along with Brian Lasser, contributed material to the MAC award winning revue, HERE’S TO OUR FRIENDS. For the concert stage he has written for Randy Graff, Judy Kuhn, Karen Mason, Marin Mazzie, Donna Murphy, and Barbara Walsh. Along with the music, lyrics and book for SARATOGA TRUNK SONGS, current projects include the book and lyrics for NOBODY SLEEPS WELL IN CASABLANCA with music by Douglas J. Cohen, and the book and lyrics for ODDLY ENOUGH with music by Mary Feinsinger, along with a new piece, SPEAK OF THE DEVIL with book, music and lyrics by David Arthur.

The Fantasticks by Tom Jones and Harvey Schmidt, published by Applause Libretto Library (2000)