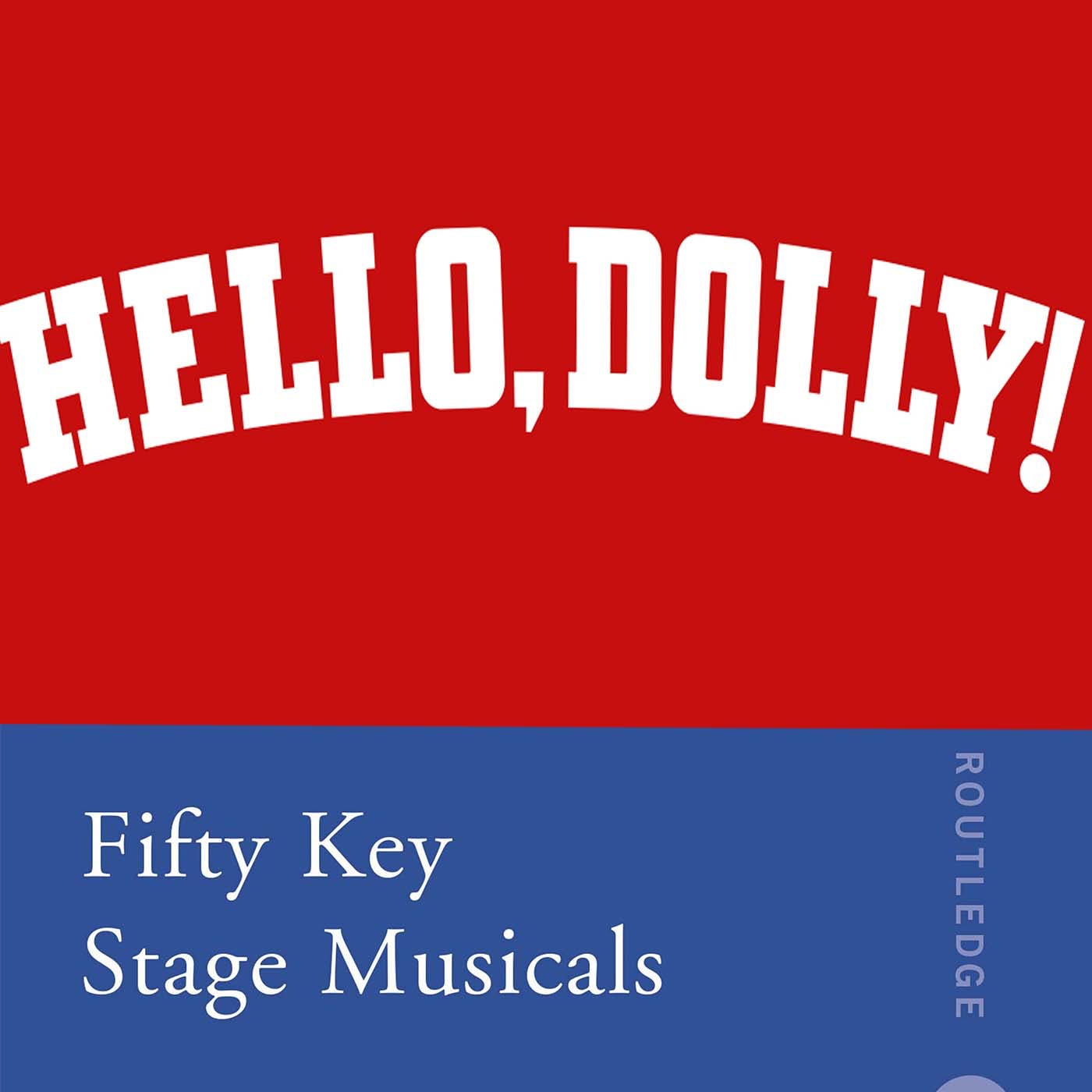 SYNOPSIS: Widowed matchmaker Dolly Gallagher Levi has been tasked to find a wife for the cantankerous, well-known, half-a-millionaire, Horace Vandergelder. Dolly doesn’t need to look too hard as she is the one who plans to marry Horace.

The unparalleled success of the title song from Jerry Herman’s Hello, Dolly! is explored through the succinct multiple meanings in its lyrics and the iconography associated with its original staging by Gower Champion and executed by Carol Channing. The history of the song (as popularized by Louis Armstrong), the title of the musical, and the many famous actors who appeared in its original run and subsequent productions are analyzed within the equation of one of the most recognizable sequences in Broadway history. 1995 Revival director Lee Roy Reams examines the way impactful branding, casting, and design decisions made by infamous producer, David Merrick, cemented Hello, Dolly! within pop culture history.

Showtune: A Memoir by Jerry Herman, published by Dutton (1996)

Shapiro, Eddie. Nothing Like a Dame: Conversations with the Great Women of Musical Theater. Oxford University Press; Reprint edition, 2014.