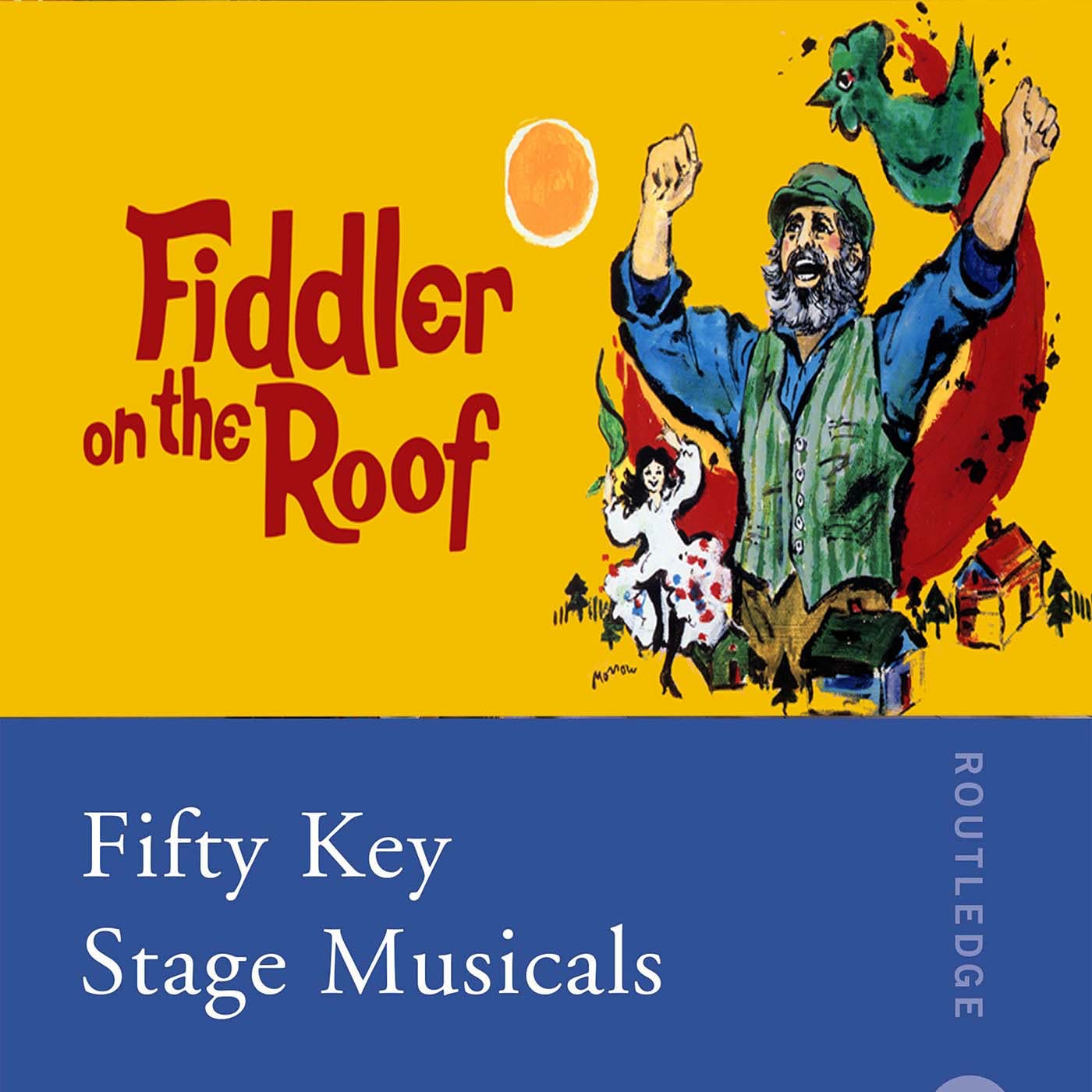 FIDDLER ON THE ROOF

SYNOPSIS: Tevye, the local milkman, has five daughters that must enter into arranged marriages as dictated by the traditions of his culture. When Tzeitel, his eldest, chooses to make her own match, Tevye’s world is turned upside down and traditions become vulnerable.

After acclaimed musical successes commissioned by producers, Sheldon Harnick and Jerry Bock set out to write a musical which was of personal, familial interest to them. Based on a series of short stories by Sholem Alecheim, Fiddler on the Roof explores the importance of Jewish traditions to the inhabitants of a small, Russian village. Beth Burrier summarizes the complex identities of Jewish-American theatre artists working on Broadway, many of whom were attacked by the House Un-American Activities Committee or faced other forms of antisemitic discrimination in their lives. Although a liberal wave saw an onslaught of Jewish-American stories on Broadway, Fiddler on the Roof was deemed risky by producers because its characters were Russian villagers, not Americans. Upon opening with a seismic performance by the blacklisted Zero Mostel, and despite a pleased general public, Yiddish writers took issue with the liberal message of the show. Work by director/ choreographer Jerome Robbins posited the piece as a new sort of musical, where the authors took a back seat to the vision of the director.

Fiddler on the Roof by Jerry Bock, Sheldon Harnick, and Joseph Stein, published by Limelight (2004)

The Making of a Musical: Fiddler on the Roof by Altman, Richard and Mervyn Kaufman. New York: Crown Publishers, 1971.

Wonder of Wonders: A Cultural History of Fiddler on the Roof, by Alisa Solomon, published by Picador (2014)