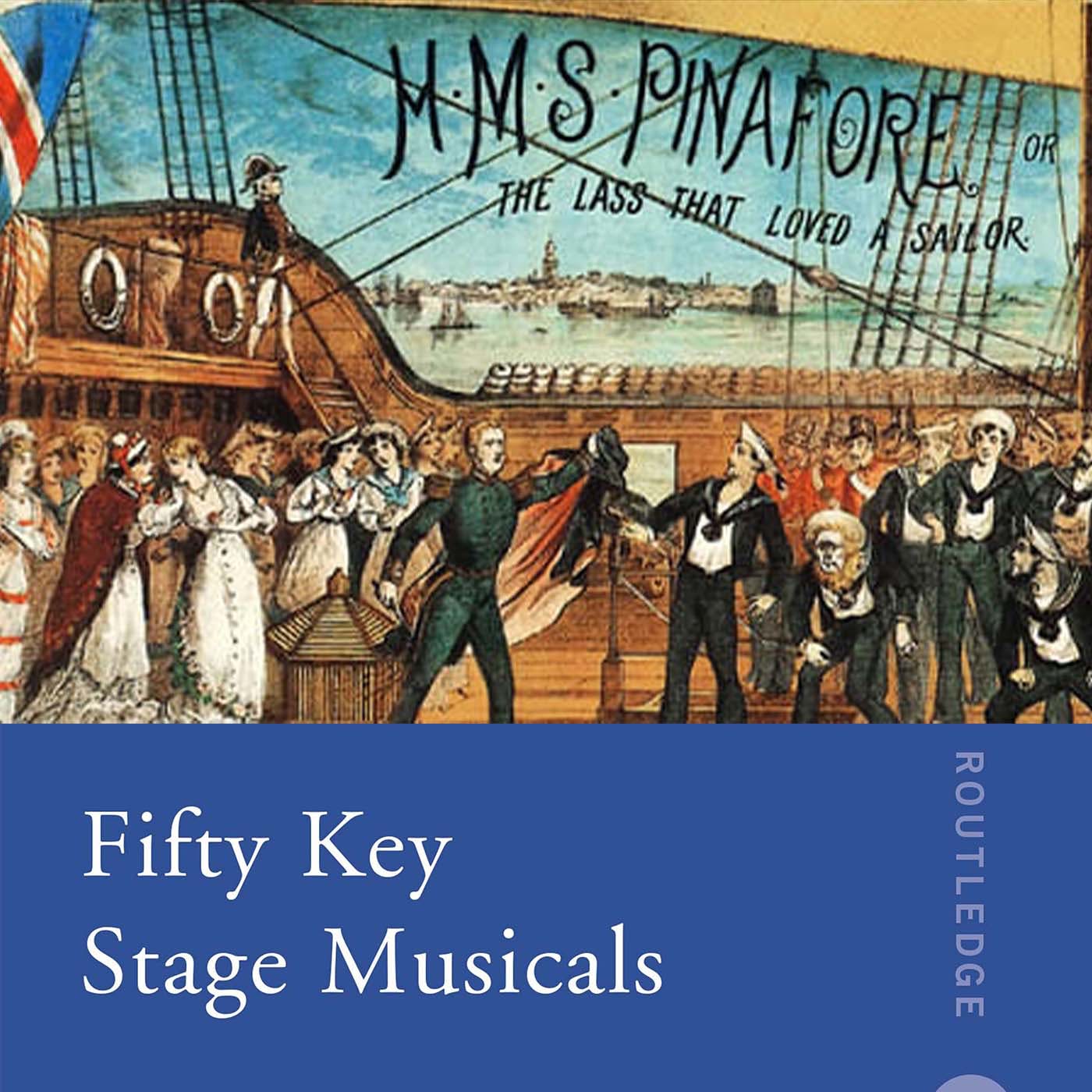 HMS PINAFORE; OR, THE LASS WHO LOVED A SAILOR

SYNOPSIS: Josephine, the daughter of a British Naval Captain, has become the object of two men’s desires: Ralph, a lowly Sailor, and Sir Joseph, the First Lord of Admiralty. Trapped between society’s expectations and her own heart’s desires, Josephine must make a decision on whom to marry.

Rupert and Richard Holmes detail the unparalleled significance on musical theatre history by Gilbert and Sullivan’s second major collaboration, H.M.S. Pinafore, which established the popularity of witty patter songs and laid a framework for love stories told through operetta. The simplicity of the narrative and clarity of the stock characters has made the show a success which has delighted audiences through the ages. Upon its American premiere, H.M.S. Pinafore was an immediate success, launching a new standard for musical entertainment which would redefine what musical theatre could accomplish. Gilbert and Sullivan’s joint and individual oeuvres are detailed through an analysis of their longstanding global popularity.

Richard Holmes- A fixture of the New York Gilbert and Sullivan Players for forty years, he recently performed H.M.S. Pinafore’s Captain Corcoran for the 215th time, and has earned kudos in 31 principal roles in all 13 Savoy operas across the United States and England. He made his stage debut in the Metropolitan Opera Childrens’ Chorus and his extraordinary half-century career at the Met was recently highlighted in the acclaimed film The Opera House. He has additionally played 160 major roles at such venues as Glimmerglass Opera, Chicago Opera Theater, Virginia Opera, countless others, and soloed at major festivals across Europe and Russia.

Rupert Holmes- the first person in Broadway history to solely win Tony® awards as author, composer and lyricist of a musical—The Mystery of Edwin Drood—which also won the Tony® for Best Musical. Add identical Drama Desk awards plus their additional category of Best Orchestration. He received the Best Book Drama Desk award for Curtains and Tony® noms for Book and Add’l Lyrics. For Say Goodnight, Gracie he received a Tony® Best Play nom and won LORT’s National Broadway Theatre award. Twice a recipient of MWA’s “Edgar” Award, his novels are Where the Truth Lies, Swing and The McMaster’s Guide to Homicide. TV: Creator-writer of AMC’s Remember WENN.

The Topsy Turvy World of Gilbert and Sullivan by Keith Dockray and Alan Sutton, published by Fonthell Media (2020)