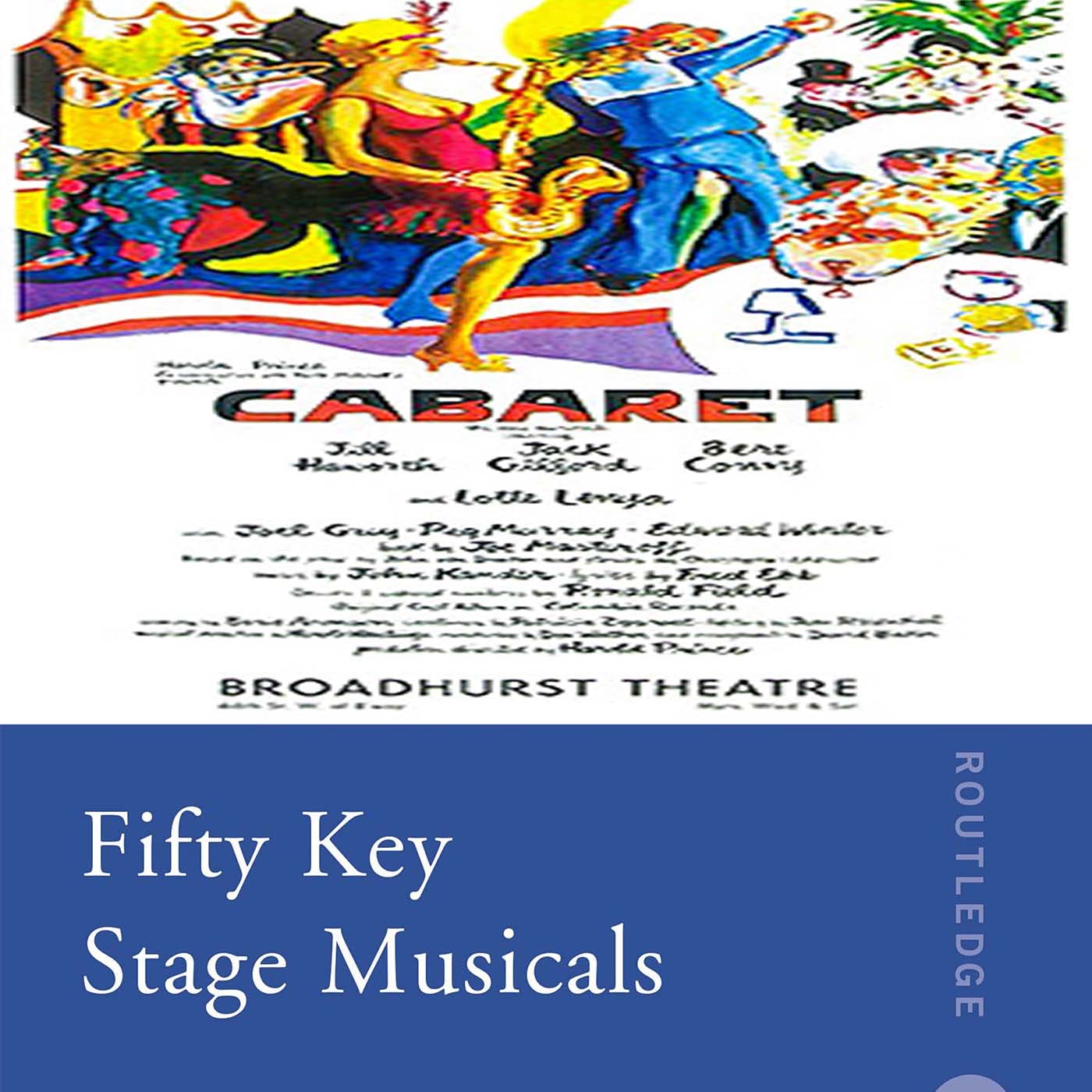 SYNOPSIS: American Clifford Bradshaw takes up residence in pre-war Berlin. While there he becomes enamored with cabaret singer Sally Bowles, and her divine decadence. As the Nazi’s rise to power, Cliff wonders if he must flee Germany or take a stand against the Third Reich.

Harold Prince’s staging of Cabaret took audiences by surprise as it tossed aside all manner of theatrical conventions, reflecting the audience back at itself through a large mirror and challenging them with diegetic and nondiegetic song and dance routines. Taboo subject matter including queerness, sex, antisemitism, abortion, and the Holocaust came to the forefront of a Broadway musical for the first time. Bruce Kimmel explores the impact of the various elements that made Cabaret a seismic event. From the authentic performances of Lotte Lenya and Jill Haworth to the Weimar infused score of John Kander and Fred Ebb, as well as the star-making turn of Joel Grey, each element of this groundbreaking musical is explored to underline its collective power.

Bruce Kimmel is a legendary Grammy-nominated producer of theatre music on CD, having produced over 180 albums, including Broadway and off-Broadway cast albums, singers, and concept recordings. He is also an award-winning songwriter and the author of twenty-one books. He wrote, directed, and starred in the cult movie hit, The First Nudie Musical, and co-created the story for the hit film, The Faculty, directed by Robert Rodriguez. As an actor, Mr. Kimmel guest-starred on most of the long-running television shows of the 1970s.

Cabaret: The Illustrated Book and Lyrics by Joe Masteroff, published by Newmarket Press (1999)

The Making Of Cabaret by Keith Garebian, published by Oxford University Press (2011)