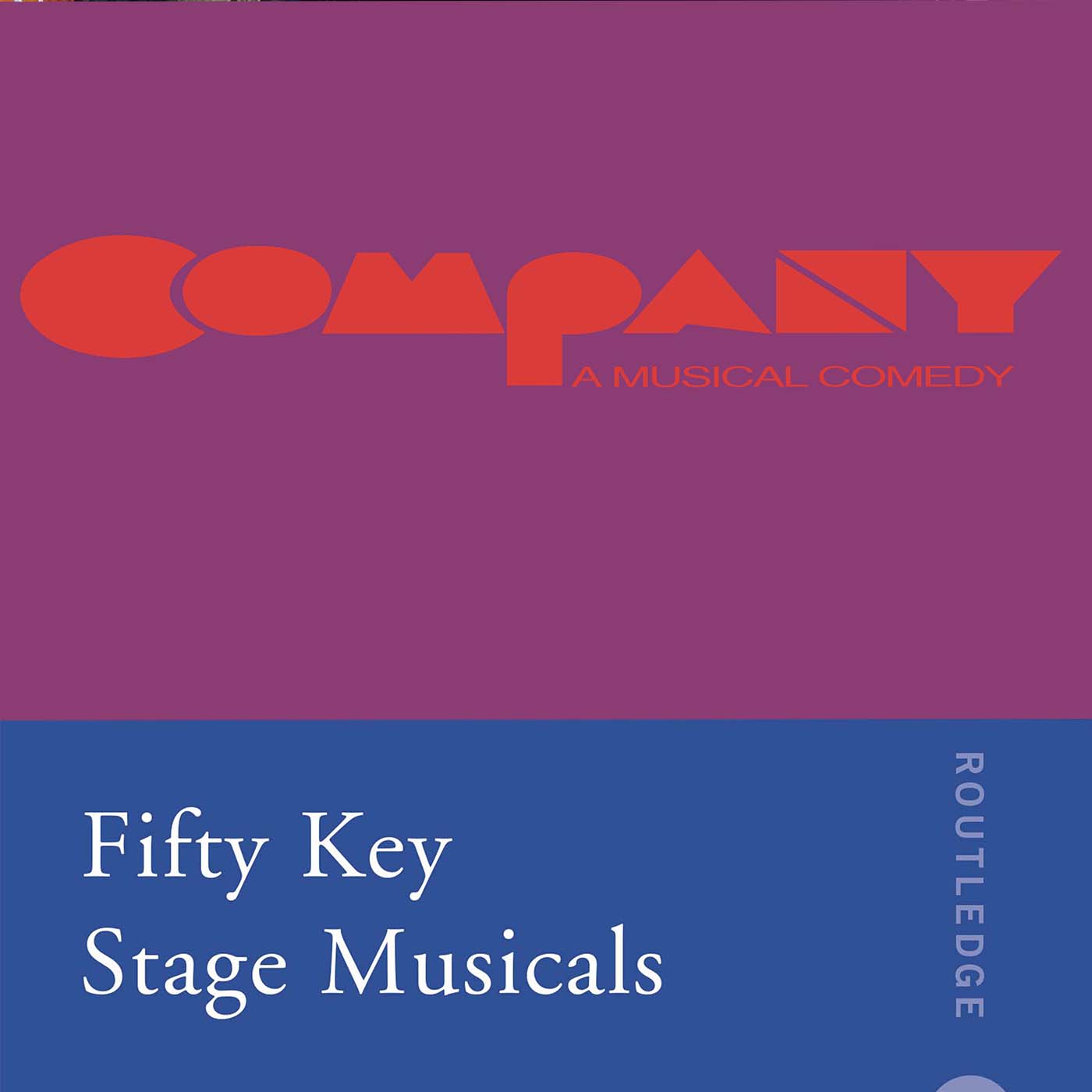 SYNOPSIS: On his 35th birthday, bachelor Robert is confronted by his happily, and unhappily, married friends, as well as his three girlfriends, who all push him towards committing to another human being.

Stephen Sondheim had tremendous early success as a Broadway lyricist, but until the success of Company, his work as a composer could not be regarded as commercially successful. Based on a series of sketches about married couples by actor George Furth, Sondheim and director Hal Prince developed a musical which navigated a bachelor’s relationships with his lovers and married friends. Rick Pender promotes Company’s significance as an early book musical which, through Boris Aronson’s design, Prince and Michael Bennett’s staging, Jonathan Tunick’s orchestrations, subject matter, and rough narrative, epitomized contemporary storytelling and broke away from the conventions of traditional musical theatre. Later revivals of the show staged by John Doyle and Marianne Elliott employed tactics which kept Company at the cutting edge of the art form and in dialogue with timely societal critique.

Rick Pender- From 2004 to 2016 Rick Pender edited The Sondheim Review; in 2017 he launched EverythingSondheim.org. His book The Stephen Sondheim Encyclopedia was published in 2021. He has written about theater for Cincinnati CityBeat since it began publishing in 1994, and he was the paper’s arts and entertainment editor from 1998 until 2006. Ohio’s Society of Professional Journalists recognized him the state’s best arts critic in 2002 and 2017. He contributed theater interviews to public radio station WVXU’s weekly arts magazine for 15 years. Rick is a past chair of the American Theatre Critics Association.