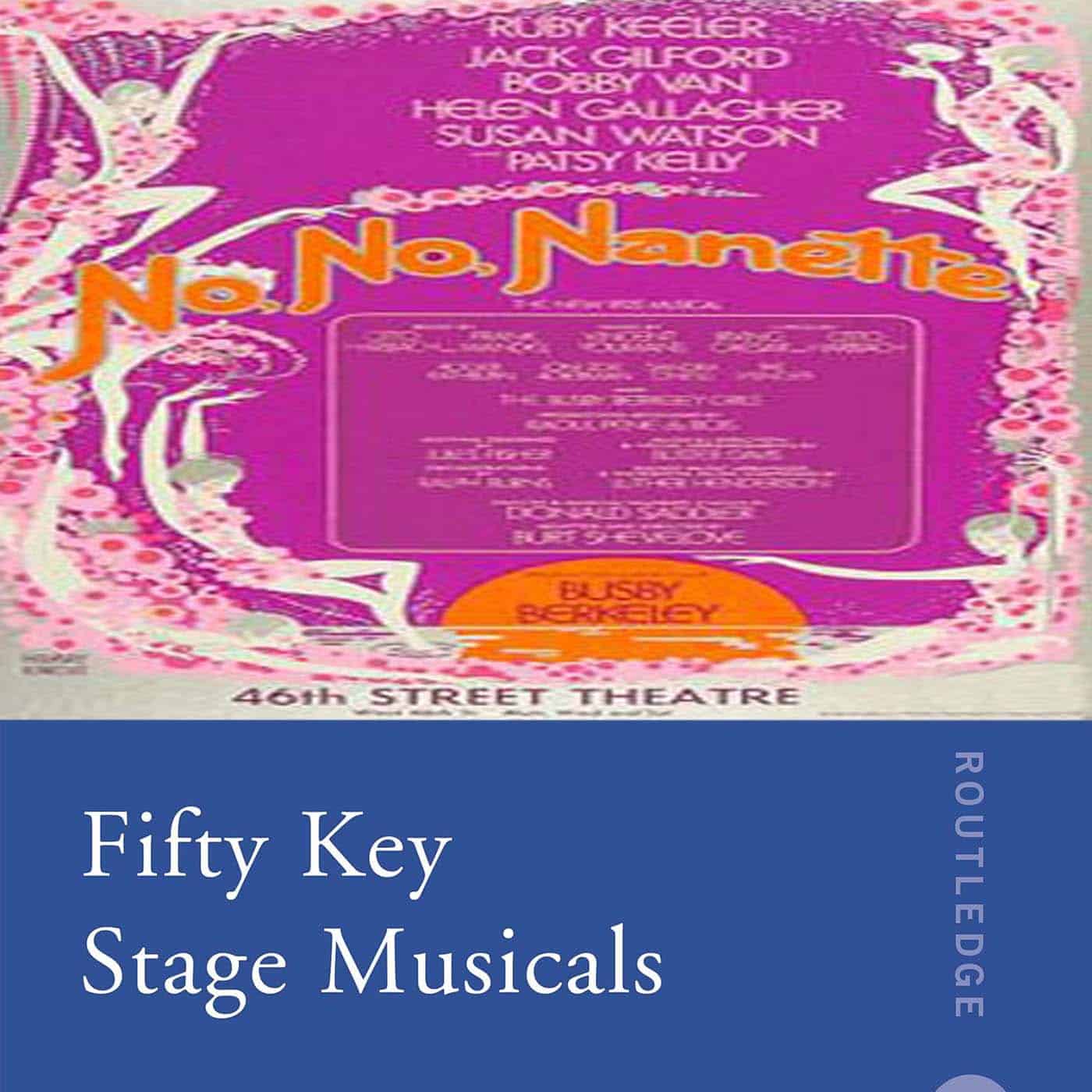 SYNOPSIS: In 1920s New York, Nanette is betrothed to Tom but she has never really experienced life because of her strict guardian, Sue. Before Nanette gets married, with the help of her maid Pauline, she decides to sneak away to the lascivious world of Atlantic City for one last adventure before she says “I do.”

Robert W Schneider illustrates the surprising success held by the 1971 revival of the 1925 musical comedy, No, No, Nanette. Amidst contemporary musicals whose scores and lyrics were specifically linked to the psyches of characters and whose narratives sought to challenge the collective perceptions of audiences, No, No, Nanette’s subject matter seemed trite and its songs felt disconnected and superfluous. The aging Hollywood stars tied to the show, Busby Berkeley and Ruby Keeler, furthered the public’s assumptions that this production would fail, and the Boston tryout led to major artistic changes. Upon opening, audiences and critics agreed that the show provided a welcome escape from the political turmoil of the day and it was a box office success. The financial victories of the production launched a craze of revivals adhering to director Burt Shevelove’s traditionalist approach; honoring the original feel of the piece but tailoring its form for modern audiences. Conversely, this chapter dictates the tenets of revisionist revivals, which seek to reimagine existing works, and outlines other notable motives for reviving works on Broadway.

The Making of No, No, Nanette by Don Dunn, published by Citadel Press (1972)