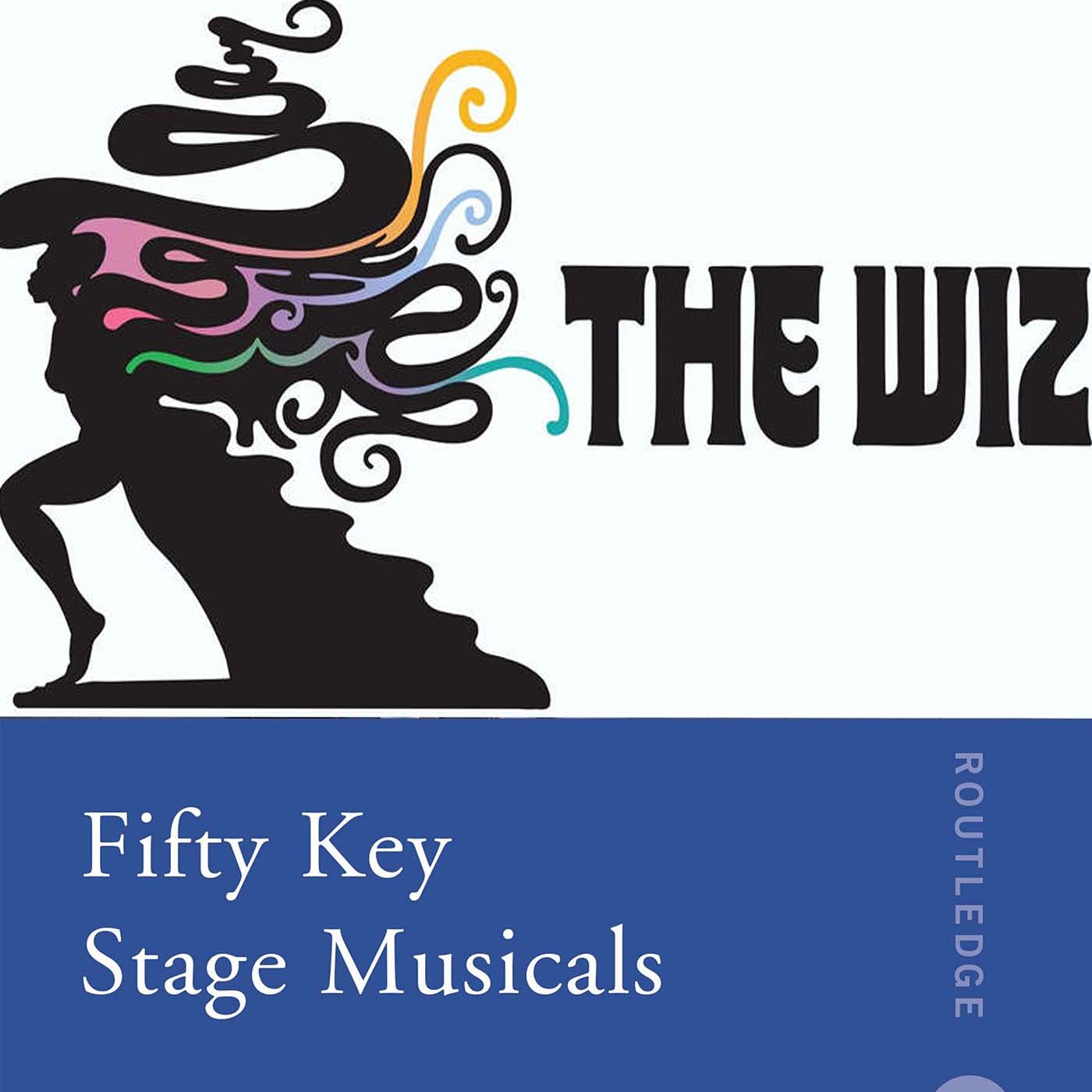 SYNOPSIS: During a violent tornado, Dorothy is transported from Kansas to the magical land of Oz. In order to go back home she must first speak with The Wiz. Accompanied by her friends The Scarecrow, The Tin Man, and The Cowardly Lion, Dorothy begins an adventure down the Yellow Brick Road to meet the Wiz.

Accessing the universal themes in L Frank Baum’s The Wonderful Wizard of Oz, The Wiz retold the classic story through a contemporary African-American lens. The show proved the potential for success in big-budget, fantasy stories with all Black casts. Jerrell L. Henderson traces the modes in which Black creatives and audiences were relegated to segregated theatres, how Black performers were cast in shows written by white individuals, and how marketing of musicals became focused on Black communities in relation to The Wiz.

Jerrell L. Henderson is a Director and Puppeteer. Upcoming Puppet Short Films include, Hamlin: La Revue Sombre with Handmade Puppet Dreams and Diamond’s Dream with Chicago Children’s Theatre. He performed his signature puppetry piece, I Am The Bear, this fall with Chicago International Puppet Festival’s Living Room Tours. His shadow play, 3 American Myths: A Riff in Shadow & Light in 3 Rhythmic Movements was a finalist for a 2019 Jim Henson Foundation Grant. Recent directing credits include Mlima’s Tale with Griffin Theatre (Jeff Award Nomination for Direction and Best Play) and Thurgood with Walnut Street Theatre. Other credits include The River with BoHo Theatre, Untitled with Inis Nua (Barrymore Award nomination for Outstanding Direction of a Play) and Something Like A War: A New Musical with 11th Hour Theatre. He received an MFA in Directing from Northwestern University, is a member of the Lincoln Center Directors Lab (2012), an Artistic Associate of Black Lives, Black Words, and a Henson Foundation sponsored participant at the Eugene O’Neill Theater Center National Puppetry Conference (2020).