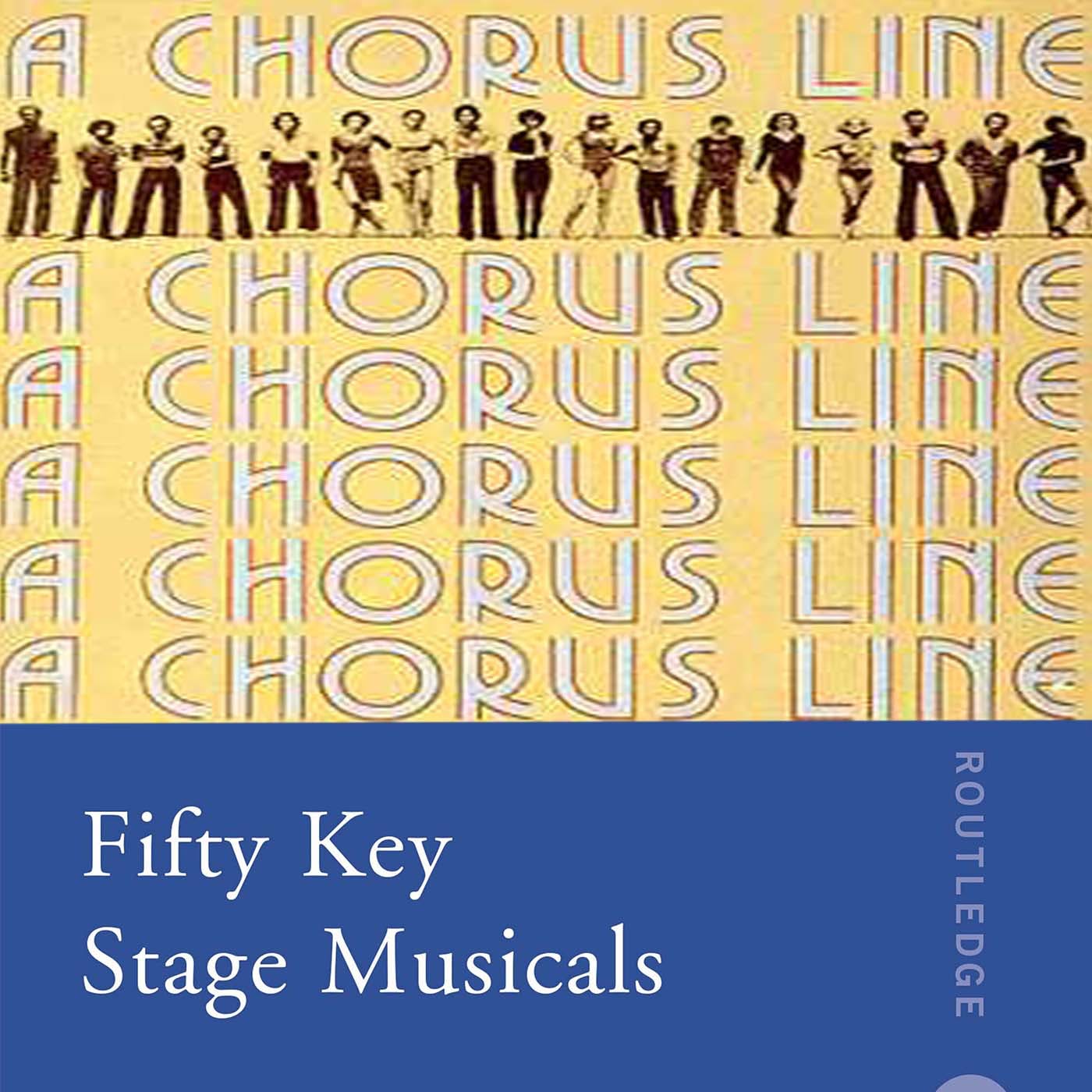 SYNOPSIS: On an empty Broadway stage, a group of dancers have gathered for an audition for a new musical, directed and choreographed by Zach. Breaking the traditional rules of auditioning, Zach delves into the personal lives of each of the dancers, which includes his ex-lover Cassie, who has given up a promising career to return to the chorus.

Chronicling the lives of seventeen Broadway dancers as they audition for an ensemble, A Chorus Line shattered expectations as a new kind of musical. Its reliance on interviews with actual dancers qualified the show among the ranks of documentary drama, becoming the first major Broadway musical to approach subject matter in that way. Ron Fassler traces the Rashomon-like origins of the show, the advent of the workshop which became the standard method for musical production, and how Michael Bennett, Marvin Hamlisch, Ed Kleban, Nicholas Dante, and James Kirkwood created a docu-musical that transcended its show biz plot and found universality for multi generational audiences.

Ron Fassler is an author, playwright, director, actor and theatre critic. His acclaimed first book, Up in the Cheap Seats: A Historical Memoir of Broadway, tells the stories of how from the age of eleven he saw 200 Broadway shows over a four-year span—at an average ticket price of $3. Nathan Lane called it “Well worth the price of admission,” and it was selected as one of Playbill’s “must-read theatre books of 2017.” His one-act plays Half Glasses and Having Words were chosen for the 2019 and 2020 William Inge Theatre Festival in Independence, Kansas. Please visit his website www.ronfassler.org.

A Chorus Line FAQ by Tom Rowan. Published by Applause (2015)

What They Did For Love: The Untold Story Behind the Making of A Chorus Line by Denny Martin Flynn. Published by Bantam Books (1989)

One Singular Sensation: The Michael Bennett Story by Kevin Kelly. Published by Doubleday (1989)