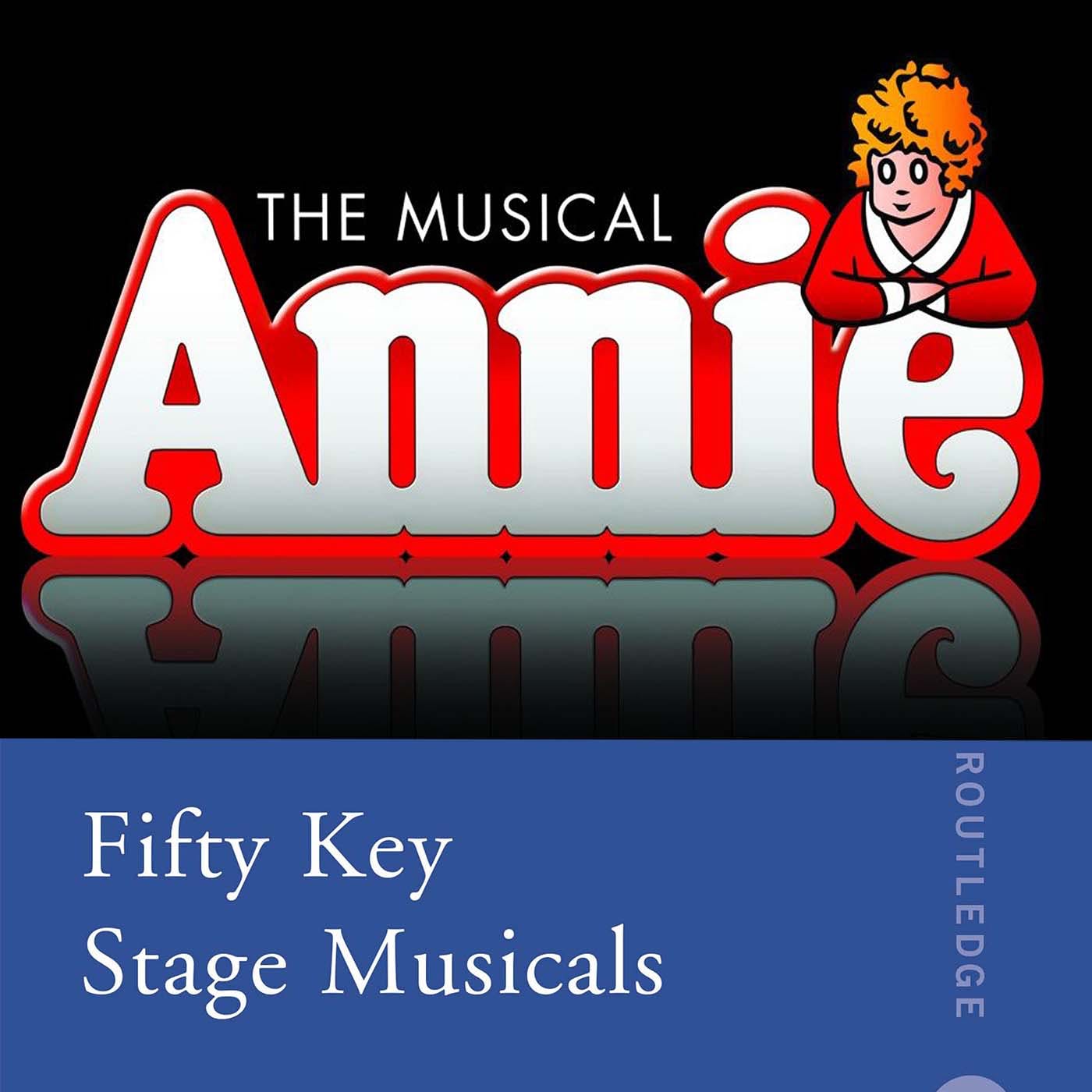 SYNOPSIS: Annie is a young orphan who is under the dominating thumb of the orphanage’s owner, the evil Miss Hannigan. When the richest man in the world, Oliver Warbucks, looks to adopt a child, Annie’s life begins to turn around.

Amidst an increasingly concept-oriented Broadway lineup, the traditional book musical with a message about optimism from an orphan girl living through the Great Depression took cynical New York by storm, surprising critics and reminding producers of the possibilities of traditional material. According to historian Charles Kirsch the upbeat score and multiple movie adaptations have kept Annie firmly cemented in American pop culture. More importantly, it welcomed the “children’s show” to Broadway, a musical in which the audience’s aim is for children, with enough adult humor integrated to keep all parties engaged. Kirsch examines how subsequent children’s musicals have not fared as well when they deviate from the formula created by Martin Charnin, Charles Strouse, and Thomas Meehan.

Charles Kirsch is a 13-year old theater podcaster in New York City. He is the host of Backstage Babble on Apple Podcasts, in which he talks to actors, choreographers, designers, and other theater professionals. He is also one of BroadwayWorld’s Kid Critics, and the author of a theater blog entitled Broadway Baby. His performing credits include acting in a reading of Doug Plaut’s sitcom pilot The Mame and I, and several musicals at the 92nd Street Y. His greatest loves are performing, studying everything there is to know about theater, and reading.

Annie: A Theatre Memoir by Martin Charnin, published by Dutton (1977)