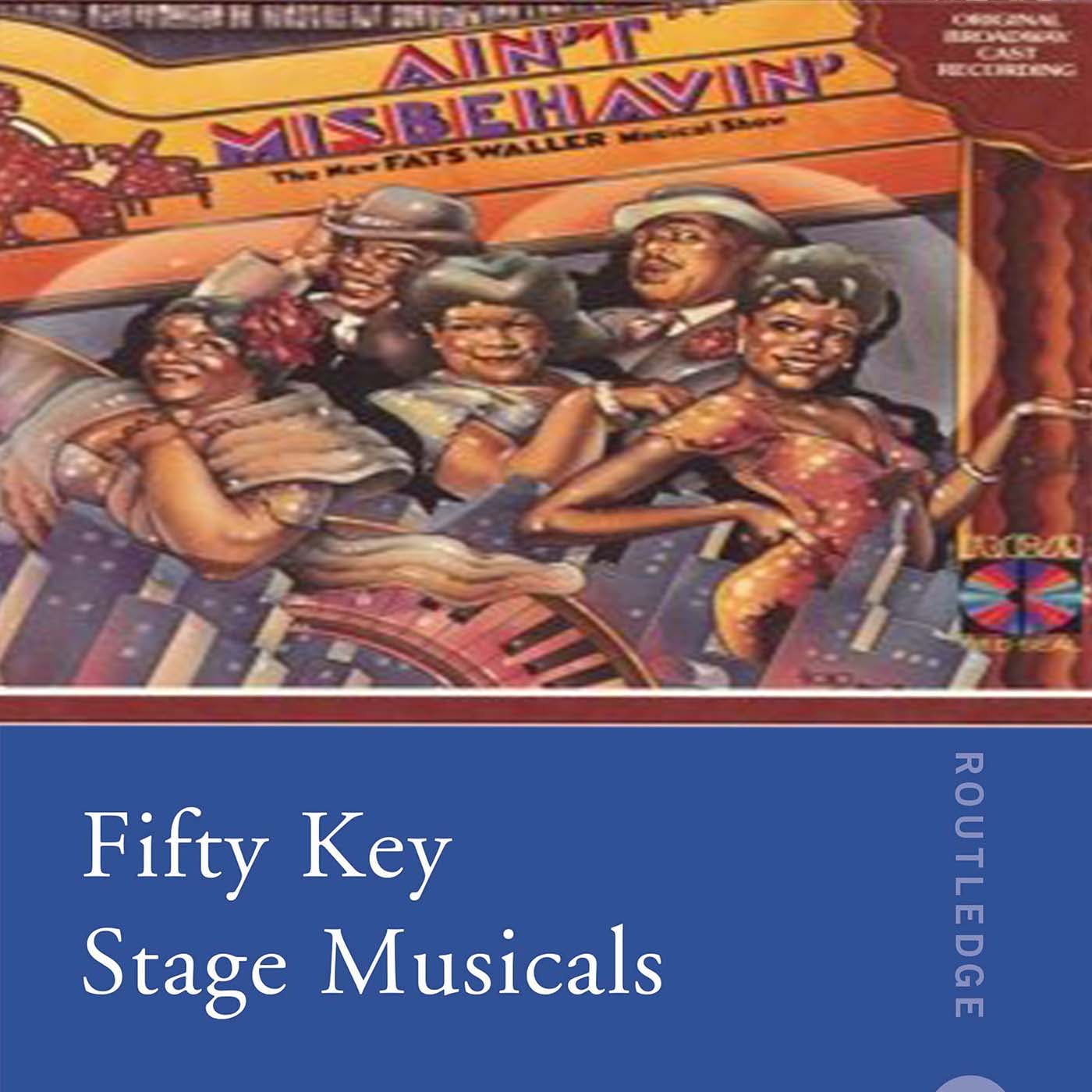 Richard Dueñez Morrison’s highlights the significance Ain’t Misbehavin’ had as a highly regarded, character-driven Broadway revue. Though a comparatively simple lineup of Fats Waller songs without book, elaborate set, sizable ensemble, or major stars, the show brought the world of the Harlem Renaissance to life in a way that was both novel and accessible for largely white audiences. Director-lyricist Richard Maltby Jr., and writer Murray Horwitz abandoned the idea of crafting a conventional, dialogue-driven telling of Waller’s life in favor of a more nuanced evening which showcased the diverse talents of the five Black performers in the cast, including future stars Nell Carter and Andre DeShields. Maltby carefully guided the transition of the show from its intimate premiere at Manhattan Theatre Club’s off-Broadway venue to the larger Longacre Theatre, ensuring the intimacy at the heart of the piece translated to a Broadway stage. When the revue won the 1978 Tony Award for Best Musical, new avenues were opened for Broadway revues as well as Black representation on the Broadway stage.