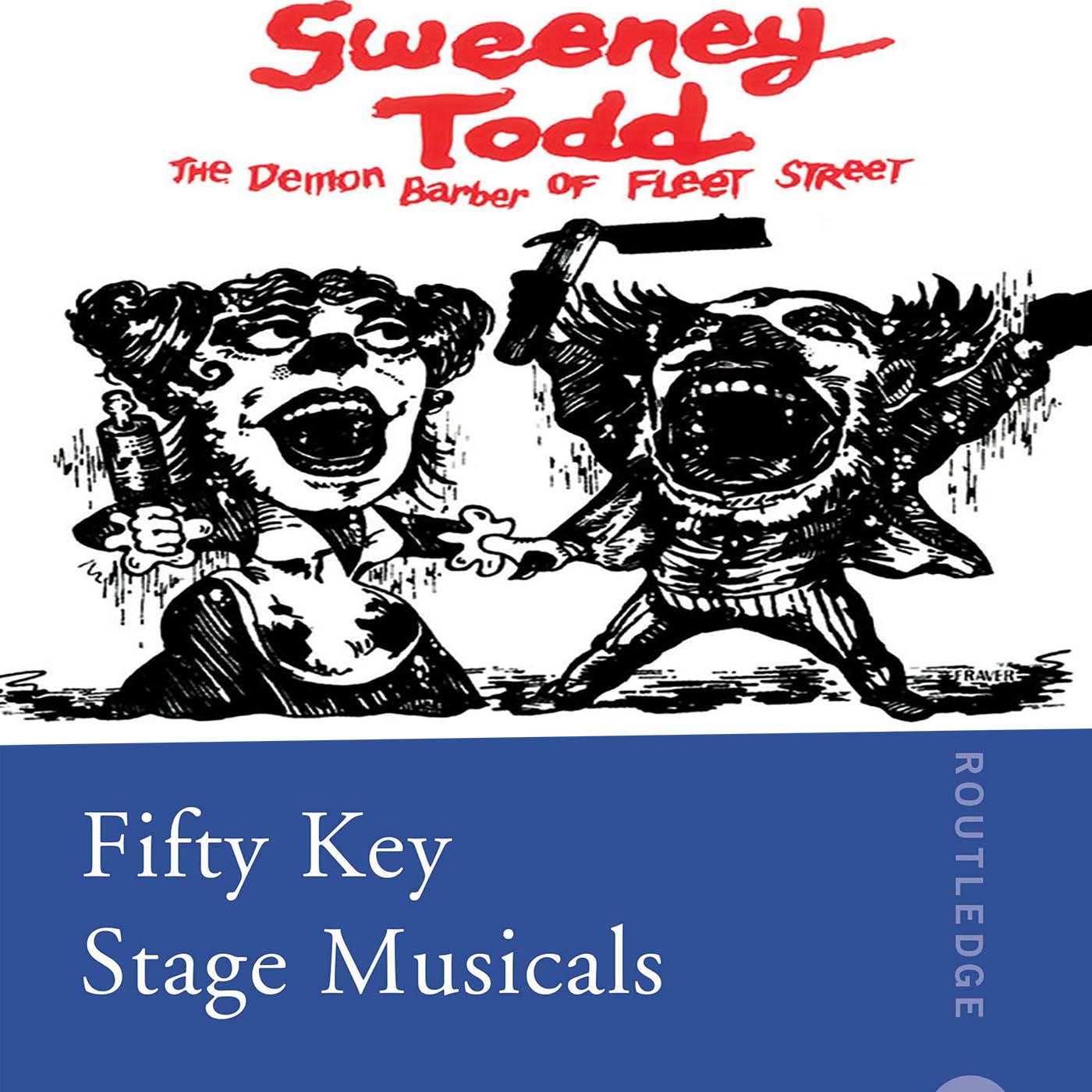 SYNOPSIS: Sweeney Todd, a wrongfully convicted man, returns to London to reclaim his wife and daughter only to discover that his wife has killed herself and that his daughter is now the ward, and prospective bride, of the Judge who sentenced him. Vowing to take revenge by murdering the Judge, Todd begins to practice execution on his neighbors whose bodies are then baked into pies and sold to unsuspecting consumers by Mrs. Lovett.

The inspiration for Stephen Sondheim’s Sweeney Todd is examined by Alison Morooney. Fusing the passion for mystery and horror from composer/ lyricist Sondheim and the desire to comment on the oppressive political structures of the Industrial Revolution from director Harold Prince, librettist Hugh Wheeler humanizes the characters from a British urban legend. Though critics lauded the score upon its opening, the musical’s mix of styles and genre-defying designs earned it mixed reviews. This episode argues for Sweeney Todd’s significance as a piece of theatre which, despite its socio-political message, allows an audience to engage emotionally with the characters, contrasting it to the Epic theatre of Bertolt Brecht, which sought to distance its audience.

Alison Morooney is a stage director and choreographer currently pursuing an MFA in directing at The Pennsylvania State University. She has directed most frequently at The College Light Opera Company in Massachusetts and has served as a choreographer at Priscilla Beach Theatre and for Penn State Centre Stage. She has also been on stage regionally and with national tours American Idiot and Nice Work if You Can Get It.

Sense of Occasion by Hal Prince, published by Applause (2017)

Finishing The Hat by Stephen Sondheim, published by Knopf (2010)