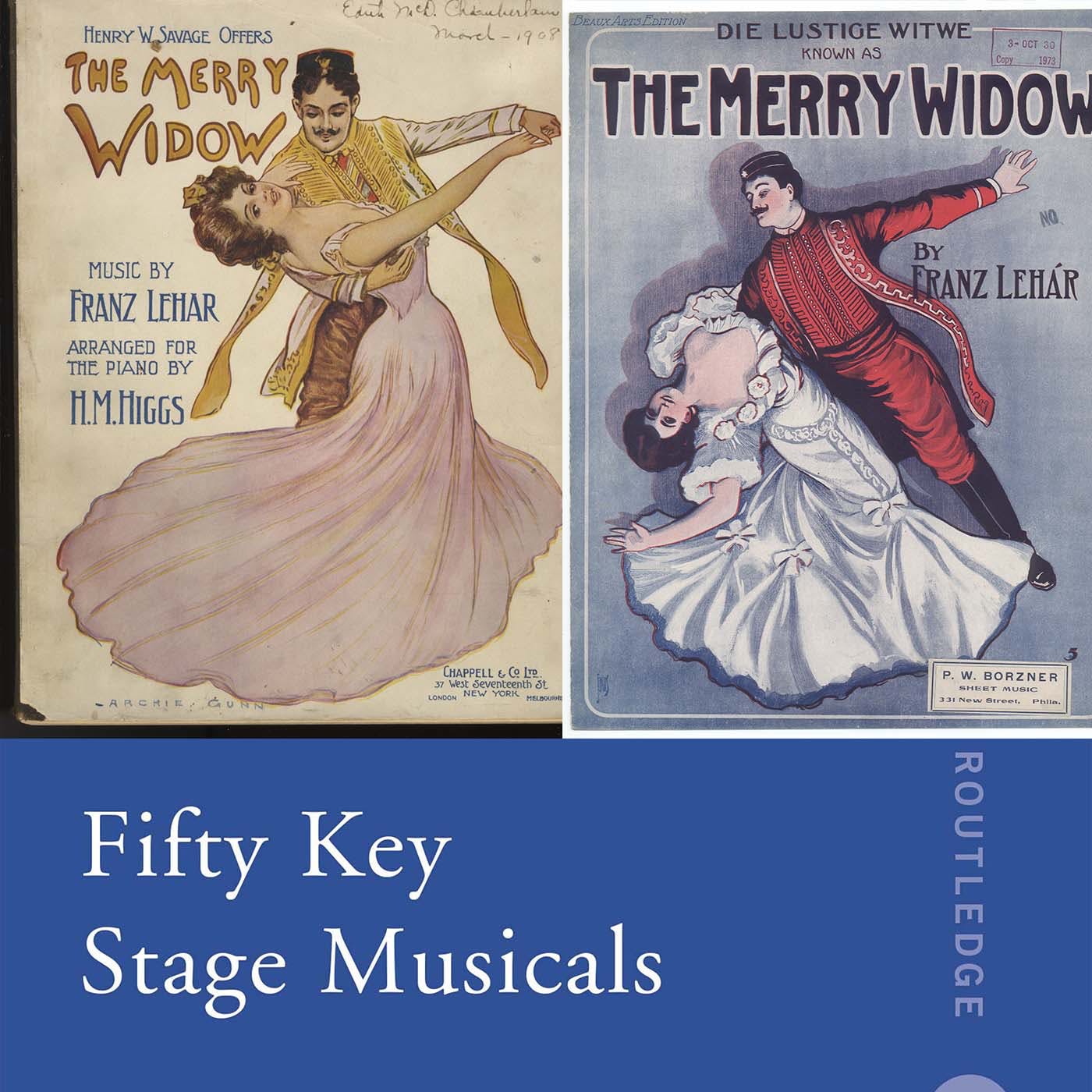 SYNOPSIS: A prince from a small kingdom courts a wealthy widow to keep her money in the country.

Both the cultural influences and the lasting artistic impacts of Franz Lehár’s The Merry Widow are analyzed within the context of American musical theatre history. The comic operetta’s success is attributed both to its timely approach to current public opinion and its artistic superiority when compared to contemporary populist entertainment. The Merry Widow’s influence as a piece of art, a franchise, and a template for production are explored. In summation, Andrew Child looks at the ways The Merry Widow set the scene for the following decades of musical theatre on the world stage and notes the ways the libretto is revamped, revived, and reproduced for contemporary audiences today.

Andrew Child is a multi-hyphenate artist whose work as a director, animator, choreographer, performer, and designer has been seen on stages and screens all over Boston, Argentina, and Italy. He has also worked as an arts writer with a focus on Boston’s complete arts ecosystem and as a guest artist for institutions such as MIT, Emerson College, New England Conservatory, Clark University, and NYU. He has been quoted in the New York Times, Chicago Tribune, LA Times, and Boston Globe. He holds a degree in theatre arts from Brandeis University.