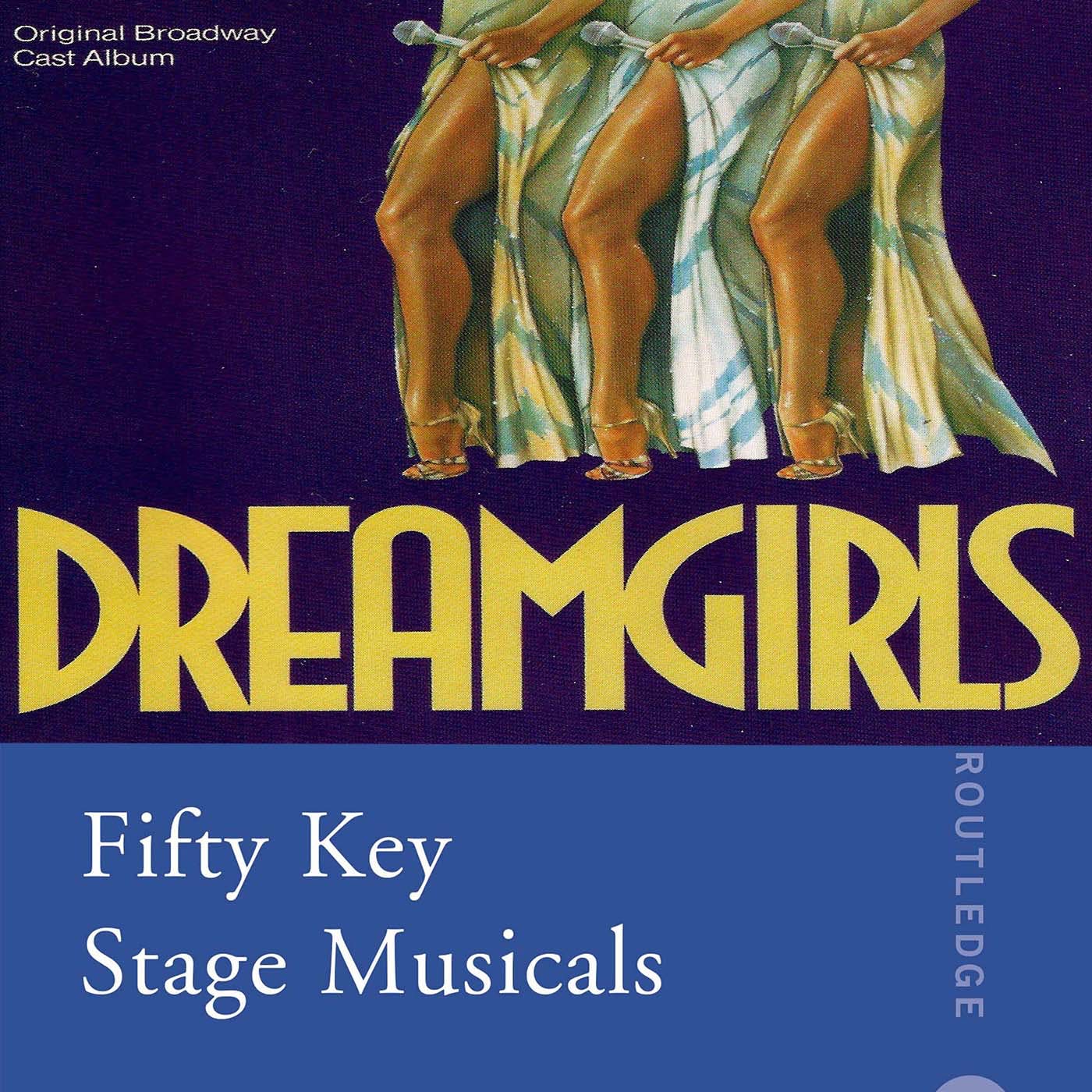 SYNOPSIS: In 1960s Detroit, three black women form an R&B group called The Dreams. As their stars rise in popularity, their relationships are torn apart as they try to balance their love for one another and their love for the spotlight.

Dreamgirls was born out of a desire to tell the story of Motown backup singers who wanted the chance to sing in the spotlight. Individually successful and well-established creative team members often butted heads through the workshop process, which allowed the show more intensive rewrites than the conventional out-of-town tryout process. At the time of its Broadway opening, Dreamgirls was the most expensive musical ever produced, but cinematic staging by Michael Bennett, a breakthrough performance by Jennifer Holliday, and an audience-pleasing score ensured ticket sales. Bill Russell argues that Henry Krieger and Tom Eyen’s Motown-inspired sound of Dreamgirls appealed to baby boomer audiences in new ways and inspired a plethora of musicals scored with a pop soundtrack.

Bill Russell is an internationally produced playwright, lyricist and director. He received Tony award nominations for the book and lyrics of Side Show. He co-authored the book and lyrics for Pageant and has directed that show in the Fringe and West End of London and many productions around America. He has also directed Elegies for Angels, Punks and Raging Queens (book and lyrics) around the US and in the Fringe and West End. Other book and lyric credits include Unexpected Joy, The Last Smoker in America, Brave New World and The Texas Chainsaw Musical. For more visit: billrussell.net