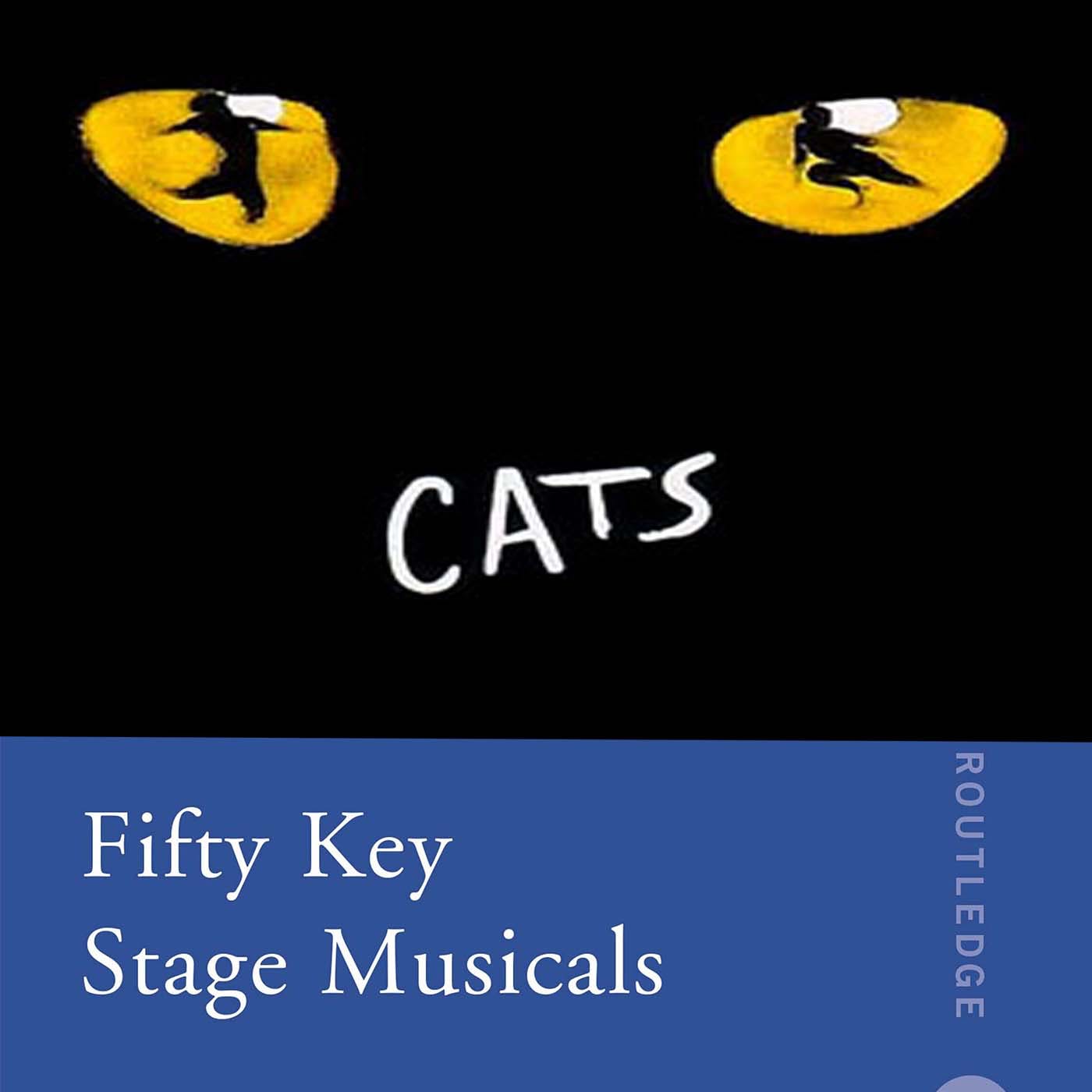 SYNOPSIS: This evening is the momentous occasion when one Jellicle Cats will be selected to go to the “heavyside layer,” where they will be given a new body and be returned to Earth.

In this episode, member of the original Broadway cast, Stephen Hanan, analyzes the marketing genius of Sir Cameron Macintosh, the artistic originality of Trevor Nunn, and the indelible literary capability of T.S. Eliot which led to the lasting success of Cats. A breakdown of branding and merchandising efforts highlights the ways Cats created a market for the international mega-musical. Hanan details the rigors of the unconventional process the actors and designers engaged in as the musical transferred from London’s West End to Broadway, including his collaboration with Sir Andrew Lloyd Webber.

Stephen Mo Hanan has worked in theater as both a performer and playwright. For creating Asparagus/Growltiger in CATS he was a Tony Award nominee, and his account of rehearsing that original production was published as A CAT’S DIARY. His Broadway debut was opposite Linda Ronstadt and Kevin Kline in THE PIRATES OF PENZANCE, and he later starred as Captain Hook opposite Cathy Rigby. He was co-author and starred as Al Jolson in two off-Broadway productions of JOLSON & COMPANY. Between engagements, he wrote and published the novel SCARPIA’S KISS

Cats: The Book Of Musical by T.S. Eliot, published by Harvest Books (1983)