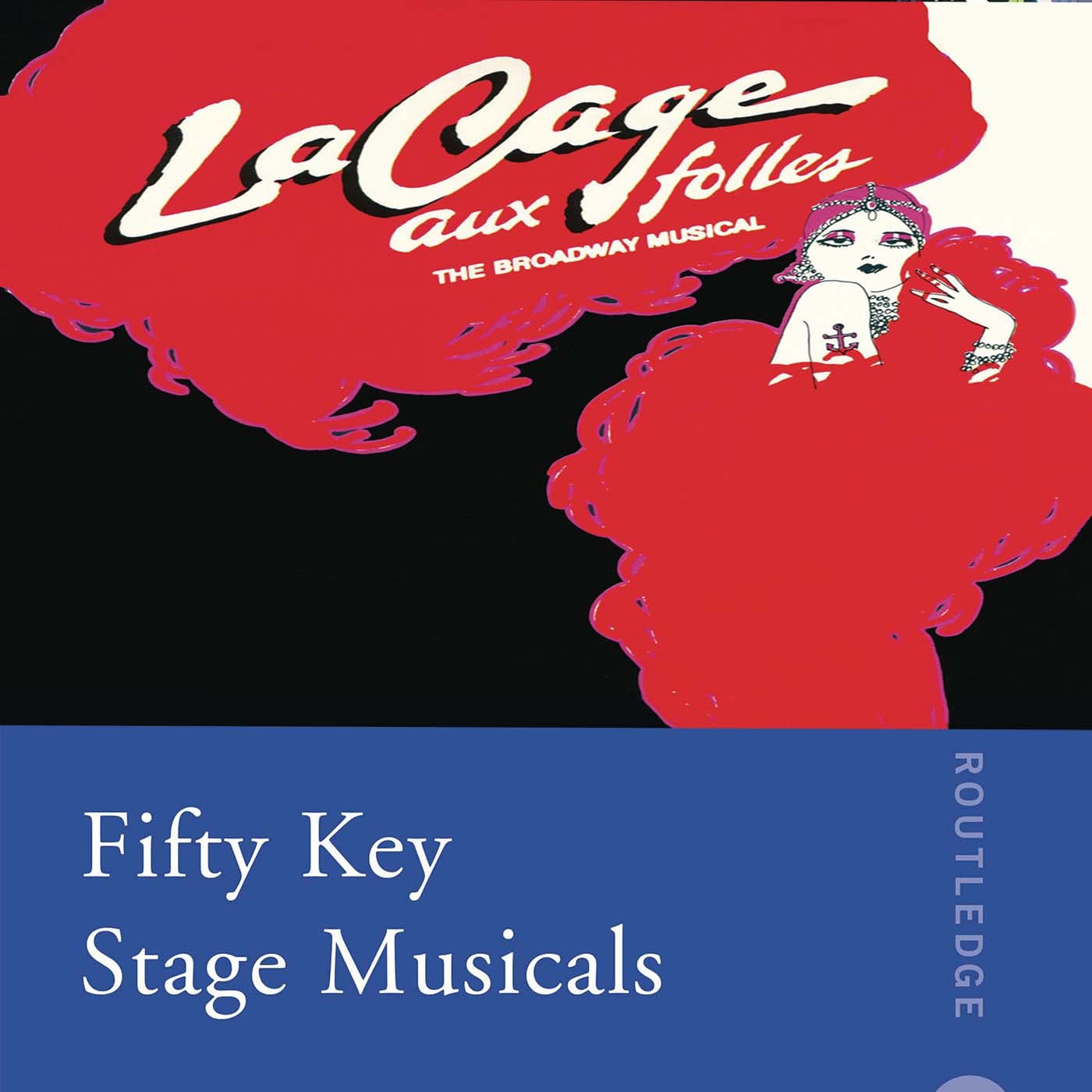 SYNOPSIS: La Cage Aux Folles is a drag club owned by George and Albin, two men who have been together for twenty years. When Georges’ son Jean-Michel arrives and announces he is engaged to the daughter of a homophobic politician, Georges and Albin must try to decide how they will deal with their son’s intolerance.

Comparing early responses to Queer representation in film and cinema from French and American audiences, Robert W. Schneider sets the scene for the opening of La Cage Aux Folles, Jerry Herman and Harvey Fierstein’s musical adaptation of a French farce featuring the first leading homosexual couple for the Broadway musical. Director Arthur Laurents was staunch in his desire that the show refrain from seeming overtly political, desiring instead to present an old-fashioned musical which featured a gay love story. This chapter details the positive impact La Cage Aux Folles had on LGBTQIA+ representation worldwide, it also touches on how the AIDS epidemic of the 1980s and 1990s dampered the optimistic tone set by the musical.

Showtune: A Memoir by Jerry Herman, published by Dutton (1996)

Mainly on Directing by Arthur Laurents, Published by Knopf (2009)