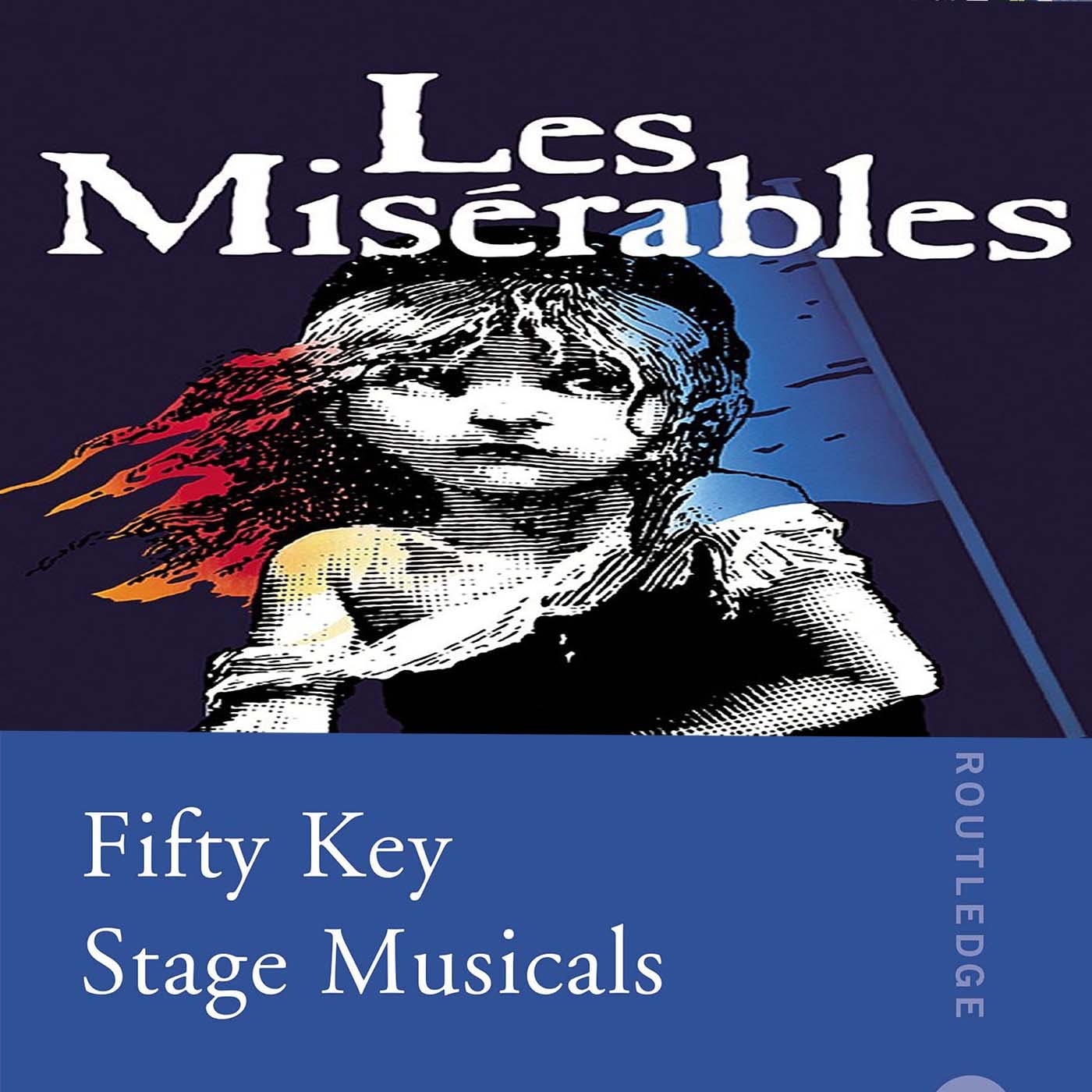 SYNOPSIS: Jean Valjean is a convicted thief who attempts to rebuild his life with a new family while being mercilessly hunted by the pious Inspector Javert. As these two men battle for their souls, the Paris streets are littered with a political revolution that will forever alter the lives of these two men.

Robert Meffe traces the development of Claude-Michel Schönberg, Alain Boublil and Jean-Marc Natel, and Herbert Kretzmer’s epic mega-musical, Les Misérables through inception and how it created the template for musicals that would successfully fuse their scores with popular musical forms. Significantly, the creative team of Trevor Nunn and John Napier struggled to adapt the French novel’s storyline in a way that would resonate with a contemporary British audience both in pacing and the application of universal themes. The show’s success inspired a fleet of musicals whose plots waxed epic including The Phantom of the Opera, Miss Saigon, and Titanic.

The Complete Book of Les Miserables by Edward Behr, published by Arcade (2016)