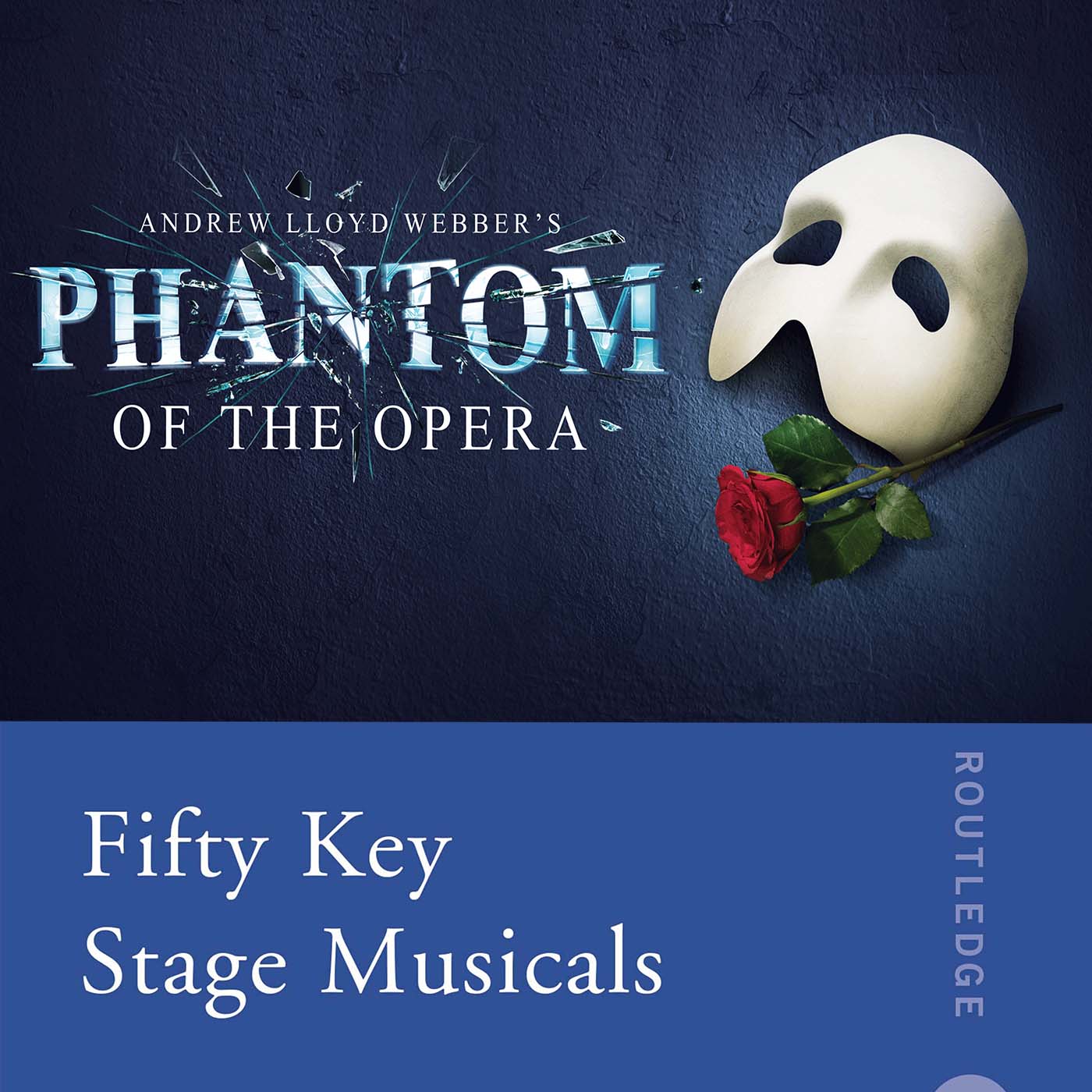 THE PHANTOM OF THE OPERA

SOURCE: The Phantom of the Opera by Gaston Leroux (1909)

CLOSING DATE: Still Running as of this writing

SYNOPSIS: Lurking deep in the bowels of the celebrated Paris Opera House lives a disfigured man, The Phantom, whose passion for soprano Christine Daae turns into a dangerous obsession.

The Phantom of the Opera held audiences captive since its Broadway premiere. The rock-infused score and traditional stage technology helped set a standard for British imports to the New York stage which would become mega-successful international sensations. Cast member Susan B. Russell introduces audiences to the corporate world of Phantom, as dictated by Sir Cameron Mackintosh, the producer, specifically creation under the confines of recreation and the effect this philosophy had on performers in a post-Phantom world, with a first hand account of how the corporation handled the terrorist attacks of September 11th, 2001.

Susan Russell is an Associate Professor in the School of Theatre at The Pennsylvania State University in State College, PA, where she teaches graduate and undergraduate literature/criticism, and Playwriting. She received her PhD in Theatre Studies from Florida State University’s School of Theatre in 2007, her Master of Arts degree from Florida State University in 2003, and her BA in Theatre from St. Andrews Presbyterian College in Laurinburg, NC in 1979. She experienced a twenty-five-year career as a professional actor on and off-Broadway, and her plays have been produced by Emerging Artists Theatre, Lincoln Center, and Penn State University. Dr. Russell is co-founder and co-Director of The Center for Pedagogy in Arts and Design, cpad.psu.edu which is a unique place where information and the arts collaborate in extraordinary ways.

Hal Prince Reflections on The Phantom of the Opera