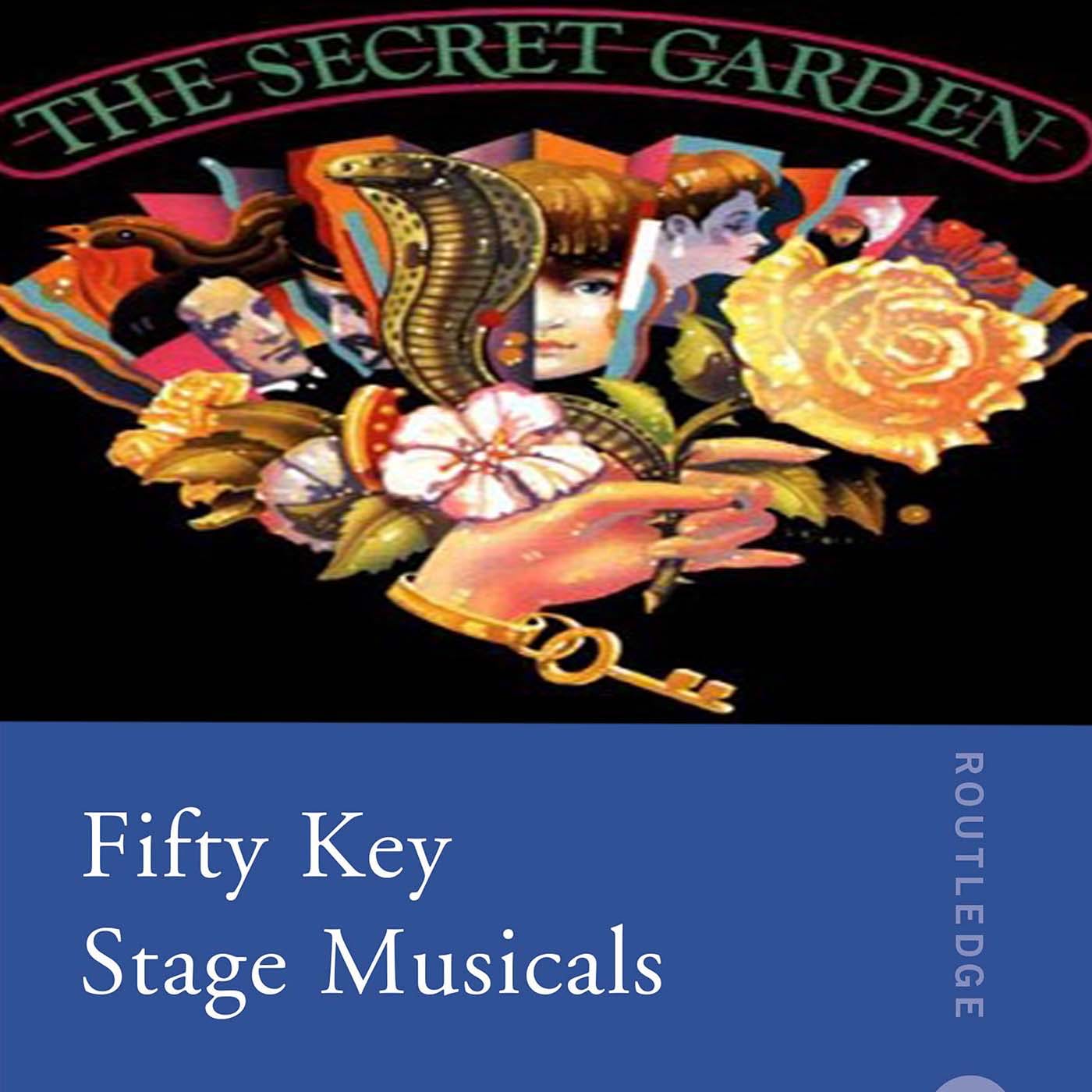 SYNOPSIS: After her family dies of cholera, young Mary Lennox is sent to live with her austere, widowed Uncle Archibald. At night she is convinced that she hears the sounds of crying and discovers that Archibald’s bed ridden son, Colin, has been locked up out of sight for many years. Determined to bring sunshine to the boy, Mary begins to discover the other secrets the house protects.

Director Susan H. Schulman traces the development of The Secret Garden as the first collaboration between an all-female creative team in a Broadway musical. Amongst a female writing team (Marsha Norman/Lucy Simon), producer (Heidi Landesman), and design team (Florence Klotz/Tharon Musser), there are noted recurring instances of significant memories reading Frances Hodgson Burnett’s novel about a little girl struggling with life in a new home. By broadly describing the educational and professional obstacles overcome by three women involved in the premiere of the musical in their studies at Yale School of Drama, a bleak case is outlined for gender parity within commercial American theatre. Despite mixed reviews, audience responses to The Secret Garden were collectively positive and led the show to international success. This chapter examines the ways later female-helmed Broadway productions, such as Waitress, have benefited from or even overshadowed The Secret Garden.

Susan H. Schulman: Broadway credits: the Tony Award-winning musical The Secret Garden as well as its highly-successful U.S./Canadian national tour (Drama Desk nomination), the revival of Sweeney Todd†at Circle in the Square (Tony Award, Drama Desk nomination), the revival of The Sound of Music (Tony nomination Outstanding Revival) and Little Women and its successful national tour. For her direction of the premiere of Violet at Playwrights Horizons (New York Drama Critics’ Circle Award for Best Musical), Susan received a Drama Desk nomination for Best Director. She received an Obie Award for directing Sondheim and Furth’s musical Merrily We Roll Along at the York Theatre. Susan also directed the national tour of Sunset Boulevard with Petula Clarke as well as three productions for City Center Encores. She has directed for regional theatres throughout U.S.A., Canada and Australia, and most recently a new musical in Denmark. Susan is a graduate of Yale Drama School, Hofstra University and New York’s famed High School of Performing Arts. Susan holds a full professorship at Penn State University where she heads the Graduate Program in Directing for the musical theater stage.