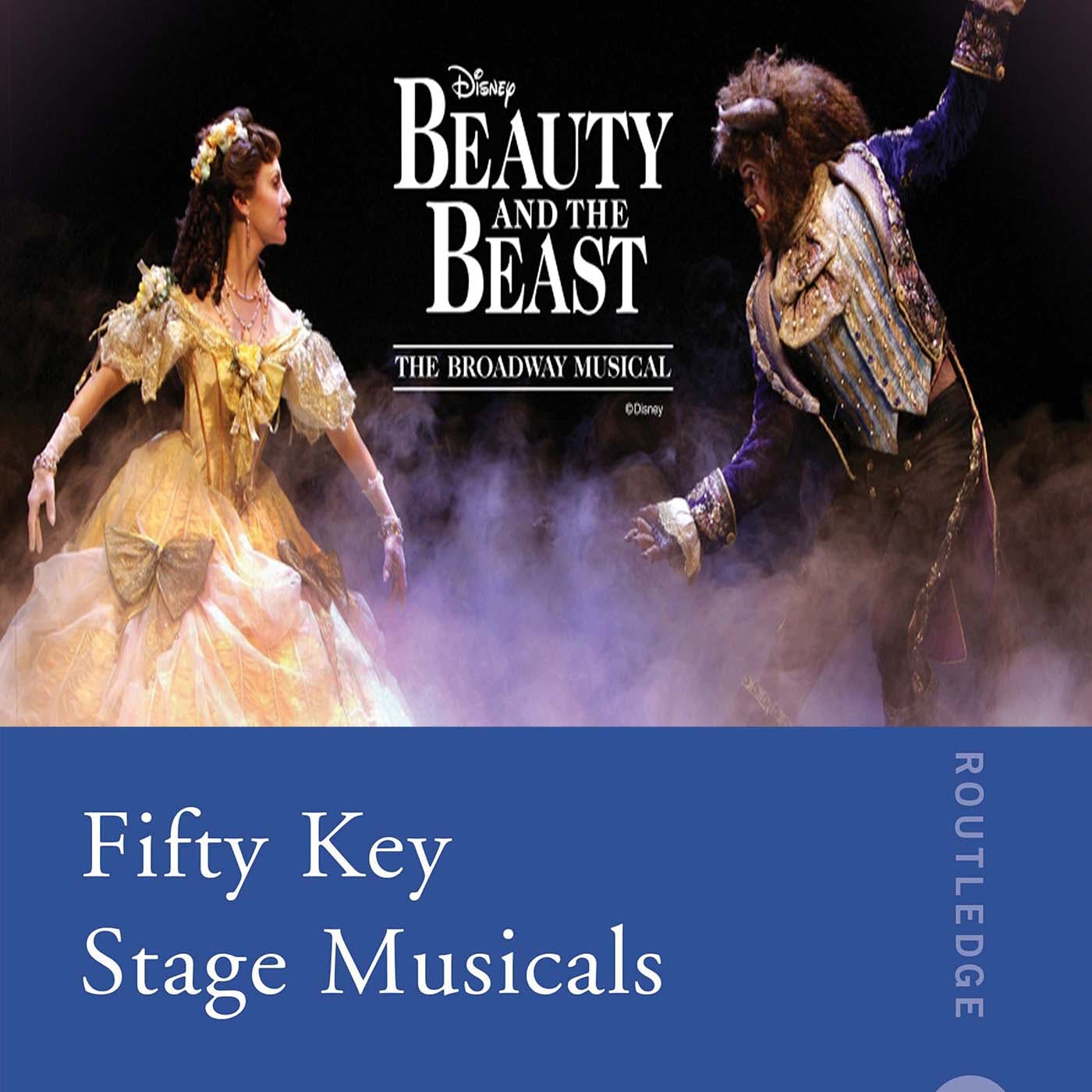 BEAUTY AND THE BEAST

SYNOPSIS: Belle is a young girl who stumbles into a castle and is kept captive by its owner, a monster who was once a prince. Along with his staff, once humans now physical objects due to a witch’s curse, Belle will try to teach the Beast to love again before the Prince permanently stays as a monster.

This episode traces the way musical theatre artists Alan Menken and Howard Ashman reinvigorated the mass-appeal of Disney’s animated films, which in turn lead to a profitable pipeline between the children’s media conglomerate and New York City, beginning with a stage adaptation of the animated box office hit, Beauty and the Beast. The planned 1994 opening of Beauty and the Beast at the Palace Theatre directly influenced Mayor Rudy Giuliani’s prioritization of the commercial cleansing of Times Square, Disney’s exclusive access to the newly-renovated New Amsterdam Theatre, and the creation of Disney Theatrical Productions, which continues to adapt Disney films for the stage. Though critically panned, Eden Hildebrand demonstrates how the musical signaled a new age for Broadway’s reliance on spectacle, a future for family-friendly tourist entertainment, and a new definition of robust merchandising presence in the commercial theatre.

Evan Ruggiero began dancing at the age of five in his hometown studio and by age ten, he was accepted into the famed New Jersey Tap Ensemble. Upon entering his sophomore year at Montclair State University while pursuing a Bachelor of Fine Arts in Musical Theatre, Evan was suddenly diagnosed with Osteosarcoma, a rare bone cancer of the right leg. Enduring nine surgeries in a six-month period in an effort to save the leg, the cancer returned more aggressively than the original diagnosis. He was faced with the ultimate decision of amputation in order to stop the cancer and save his life, as well as undergoing chemotherapy for sixteen months. Eighteen months after the amputation, and only two days after receiving his “peg-leg”, Evan was tapping again.

Disney’s Beauty and The Beast: A Celebration of the Broadway Musical by Don Frantz, published by Disney Editions (1995)