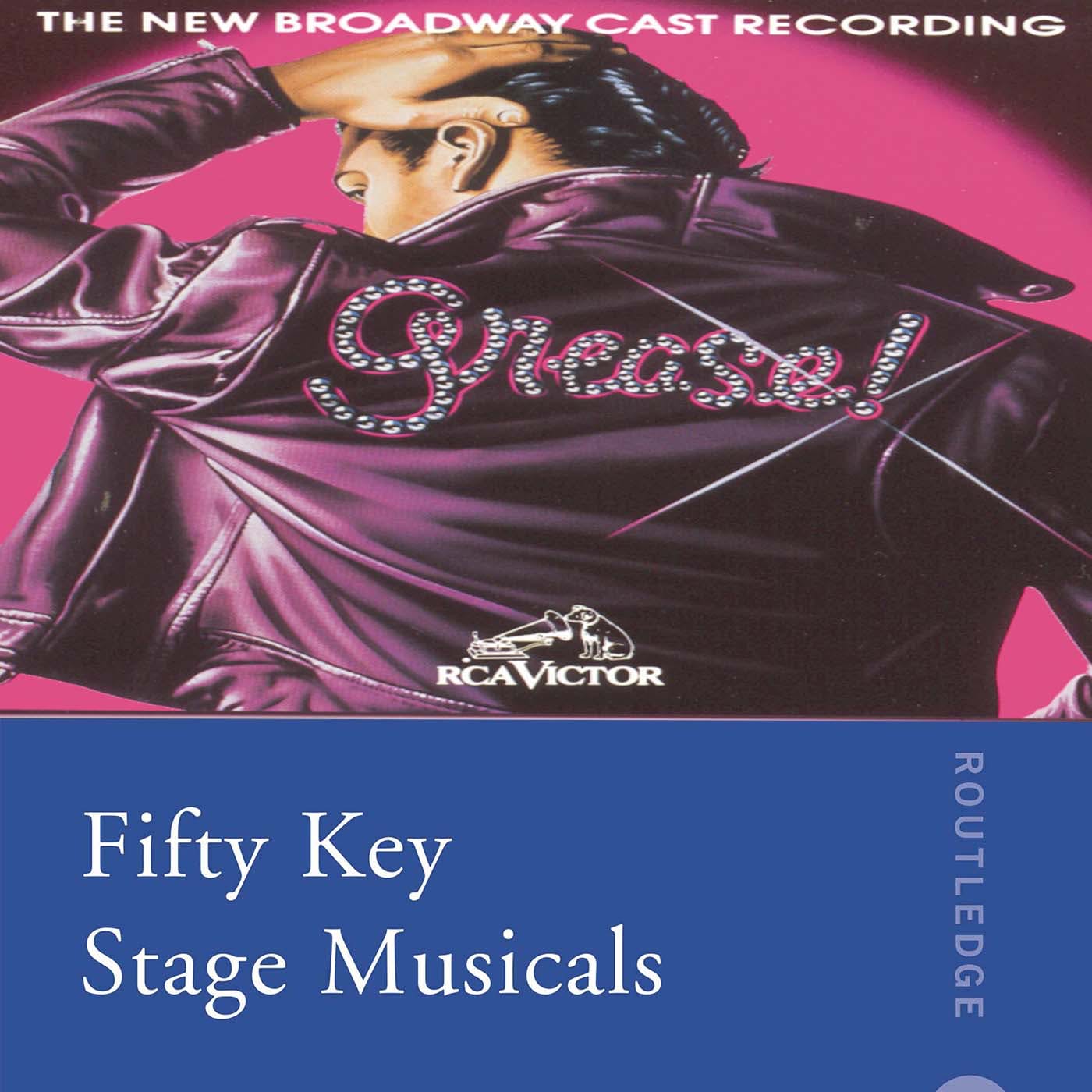 SYNOPSIS: At Rydell High greaser Danny falls in love with good-girl Sandy. Throughout their high school days, they, and their friends, try to figure out life and love.

Casting Director Stuart Howard details the way producers Fran and Barry Weissler changed the Broadway landscape by employing “Stunt Casting”– the hiring of celebrities who will draw audiences to a show after the box office inevitably slows– in the 1994 Broadway revival of Grease. Differences between “Star Casting”– in which a celebrity with significant stage experience or training replaces a previous performer in a run– and “Stunt Casting”– in which no regard is paid to a performer’s experience but their notoriety is instead exploited– are outlined. Though the stars brought to the show elicited a range of responses from the theatre community, audiences, and critics, ultimately, the choices aided by rigorous and inventive advertising campaigns, kept the show running with fresh audiences buying tickets. Some of the celebrities that rotated through the production included Linda Blair, Joe Piscipo, Jon Secada, and Brooke Shields. Following their success with Grease, the Weisslers have continued their infamous casting practices with their revival of Chicago and other productions have taken note and followed suit.

Stuart Howard taught at The Juilliard School for ten years and gave Master Classes and lectured at S.U.N.Y. Purchase, the Stella Adler Academy of Acting, Carnegie Mellon University, Purdue University, NYU’s CAP21, and The American Academy of Dramatic Arts. Stuart, Janet Hayes Walker and John Newton founded The York Theatre Company in New York City. Stuart has had his own casting company, Stuart Howard Associates, since 1980. They have cast scores of productions for Broadway, off Broadway, National Tours and London’s West End. Recently, they cast the Broadway revival and National tour of West Side Story, Tracy Letts’ Pulitzer Prize and Tony Award winning August: Osage County, and the original production of La Cage Aux Folles. He is currently involved in the casting of the world premiere of The Heir Apparent by David Ives, Twyla Tharp’s Come Fly Away, The Maids by Jean Genet and two new musicals based on the life of Josephine Baker.

Grease: You’re The One That I Want starring Max Crumm and Laura Osnes, directed by Nick Murray. NBC Television (2006)