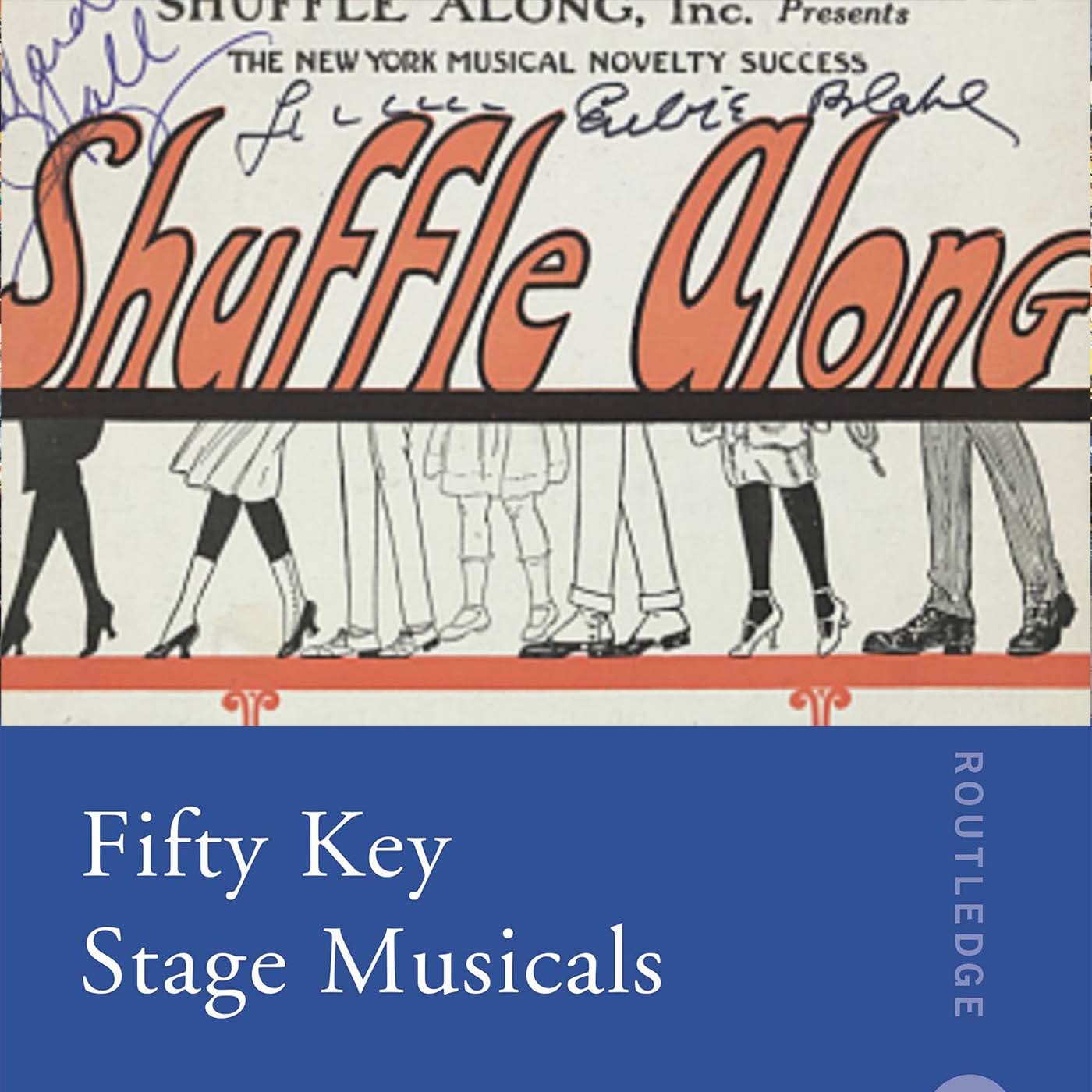 SYNOPSIS: Sam and Steve are business owners who decide that they will both run for the Mayor of Jimtown, USA. Whichever one wins will appoint the other their chief of police. Complications arise when the two men are so busy squabbling they do not realize that a new candidate is ready to take on their corrupt administration.

Shuffle Along was significant as an early Broadway revue written by and starring Black vaudeville artists that became a smash hit with Depression-era audiences. Jerrell L. Henderson outlines the ways the show proved Black musicals, Black love stories, and Black-lead productions could be successful in the United States with strong emphasis placed on creators Eubie Blake, Noble Sissle, Flournoy Miller, and Aubrey Lyles, as well as the show’s original performers including Josephine Baker, Adelaide Hall, Florence Mills, Fredi Washington, and Paul Robeson. An analysis of George C. Wolfe and Savion Glover’s 2015 reexamination of the show, with cast members Audra McDonald and Billy Porter, is explored as well.

Jerrell L. Henderson is a Director and Puppeteer. Upcoming Puppet Short Films include, Hamlin: La Revue Sombre with Handmade Puppet Dreams and Diamond’s Dream with Chicago Children’s Theatre. He performed his signature puppetry piece, I Am The Bear, this fall with Chicago International Puppet Festival’s Living Room Tours. His shadow play, 3 American Myths: A Riff in Shadow & Light in 3 Rhythmic Movements was a finalist for a 2019 Jim Henson Foundation Grant. Recent directing credits include Mlima’s Tale with Griffin Theatre (Jeff Award Nomination for Direction and Best Play) and Thurgood with Walnut Street Theatre. Other credits include The River with BoHo Theatre, Untitled with Inis Nua (Barrymore Award nomination for Outstanding Direction of a Play) and Something Like A War: A New Musical with 11th Hour Theatre. As an assistant director, Jerrell has worked with The Goodman Theatre, Steppenwolf Theatre, and Lookingglass Theatre. He received an MFA in Directing from Northwestern University, is a member of the Lincoln Center Directors Lab (2012), an Artistic Associate of Black Lives, Black Words, and a Henson Foundation sponsored participant at the Eugene O’Neill Theater Center National Puppetry Conference (2020).

Gaines, Caseen. Footnotes: The Black Artists Who Rewrote the Rules of the Great White Way. Sourcebooks, 2021.