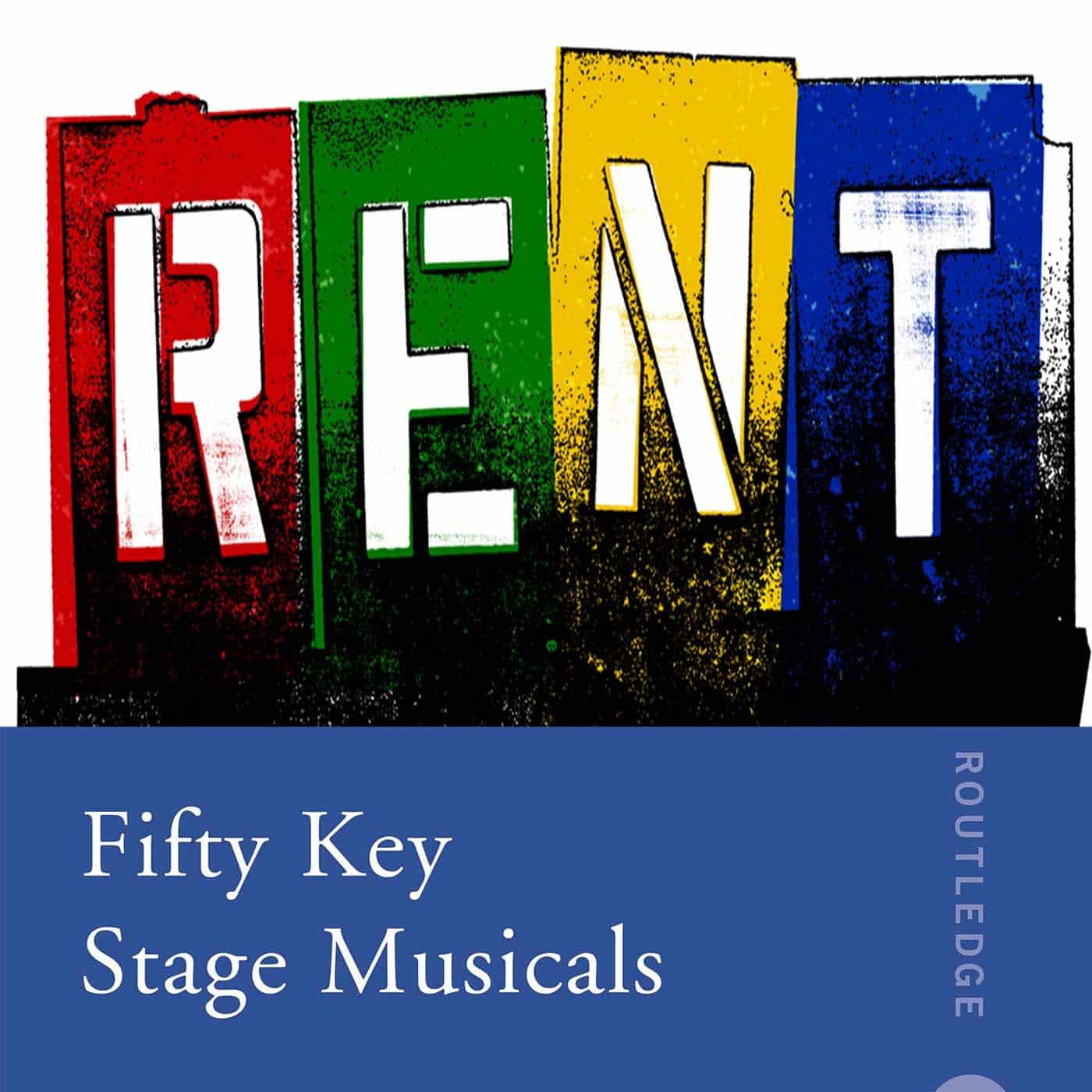 SYNOPSIS: Mark and Roger are two bohemian artists living in New York’s lower East Side at the height of the AIDS epidemic. Mark is a documentary filmmaker and Roger is an HIV positive songwriter. When Roger meets Mimi, a drug addict, he falls madly in love but is unsure if he should tell her of his impending mortality.

Composer Jonathon Larson set out to bring musical theatre to a new generation with Rent, a rock opera based on Puccini’s La Boheme and set in Lower Manhattan’s East Village. The musical helped break taboos and stigma around queerness, trans liberation, and AIDs. Jordan Dragutsky chronicles Larson’s quest for giving his generation a voice that sounded like the popular music of the time with the sophistication of musical theatre composition, the advocacy of Rent by New York Theatre Works, the unique casting and design process that was helmed by director Michael Greif, and how the unexpected death of Larson catapulted Rent, and its stars, to global popularity.

Born and raised in Los Angeles, Jordan Dragutsky grew up surrounded by the entertainment industry and relocated to New York in 2010 after graduating from UCIrvine (BA Drama/Minor Queer Studies). Jordan has assisted in press offices and production/merchandising for over 30 Broadway, Off-Broadway, dance, and touring productions including: Harry Potter & The Cursed Child, Hair, Wicked, and Book of Mormon. He joined the administrative staff at the New York Film Academy in 2012, and from 2015-2020 he served as Senior Dept. Coordinator for the Musical Theatre department. Jordan is a proud member of SAG/AFTRA with experience working on over 100 TV/Film sets. Featured credits include The Cobbler (Goth Guy), Only Murders In The Building (Hulu), and The Marvelous Mrs. Maisel (Ocarina Player).

Rent by Jonathan Larson, published by It Books (1997)

Without You: A Memoir of Love, Loss, And The Musical Rent by Anthony Rapp, Simon & Schuster (2006)

Rent FAQs: All That’s Left To Know About Broadway’s Blaze of Glory by Tom Rowan, published by Applause (2007)

On Broadway: From Rent to Revolution by Drew Hodges, published by Rizzoli (2016)